Ark at 8 is an action-adventure family animation scripted by Cory Edwards (Hoodwinked!), based on the classic award-winning German book Meet at The Ark at Eight written by Ulrich Hub. Everyone knows the story of Noah’s Ark, but no one has heard it told like this. 3 penguins, one boat, total chaos! Ark at 8 brings a new dynamic to a much-loved legendary story by gently mixing tones from Madagascar, Ice Age and The Marx Brothers. The film produces a new twist to an old tale and gives a humorous look at conformity, classism and the gentle power of forgiveness.

Synopsis
In a remote corner of Antarctica, three penguins have their lives uprooted by the arrival of a dove who, on the word of Noah, is inviting them to take a ‘cruise to a new world!’ The animals are required to be at the ark at eight, but the invitation comes with a strict rule; only two of every kind will be admitted. The film follows Pen, Goo & Wyn on their historic voyage to the ark with their plight seen through the eyes of the other animal passengers. Knowing only two of every kind will be admitted, the penguins try to hide their existence but are soon exposed and forced to walk the plank. Chaos ensues and puts the ark in jeopardy, leaving the penguins to save the boat from sinking – in which case 3 penguins might be better than 2. 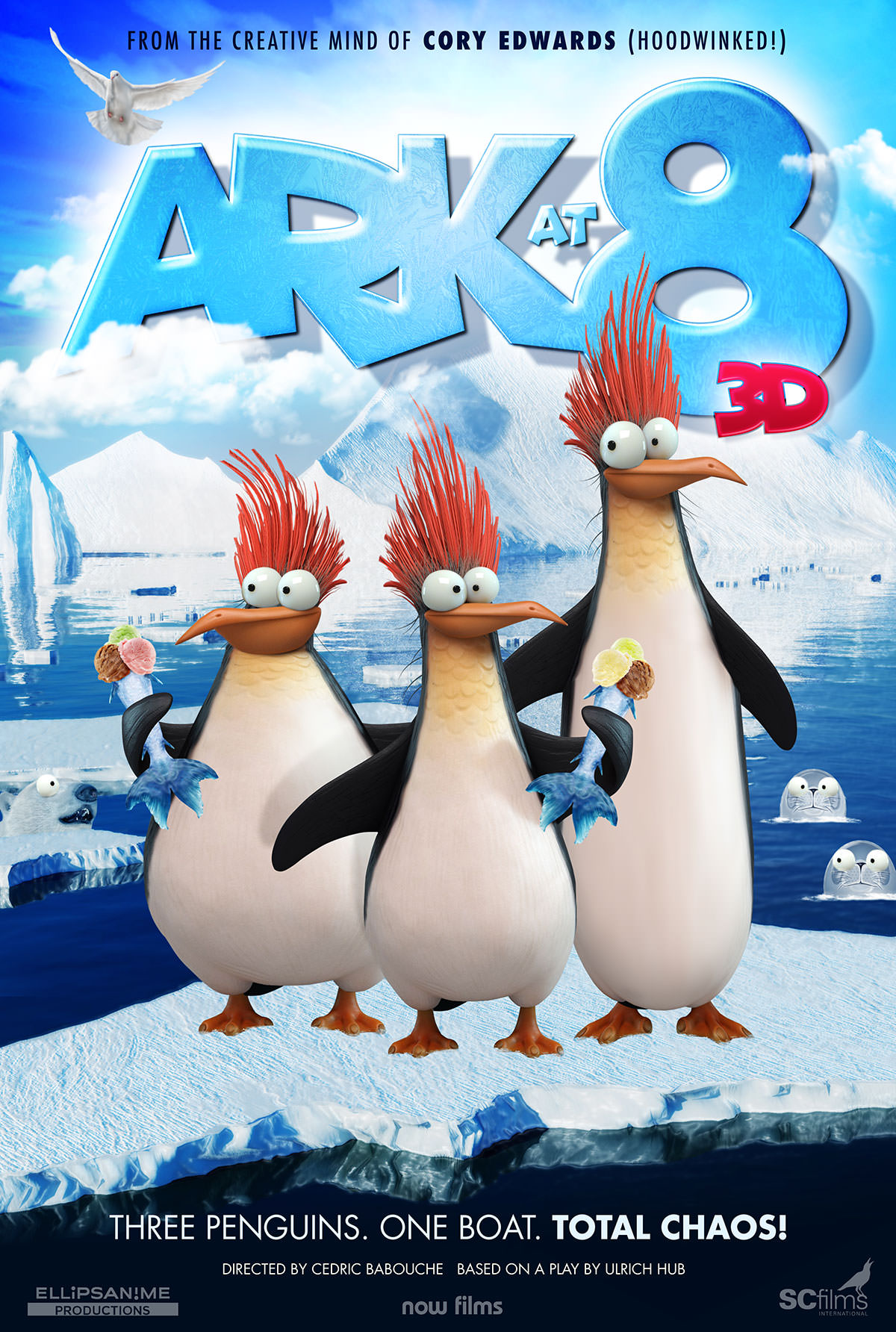 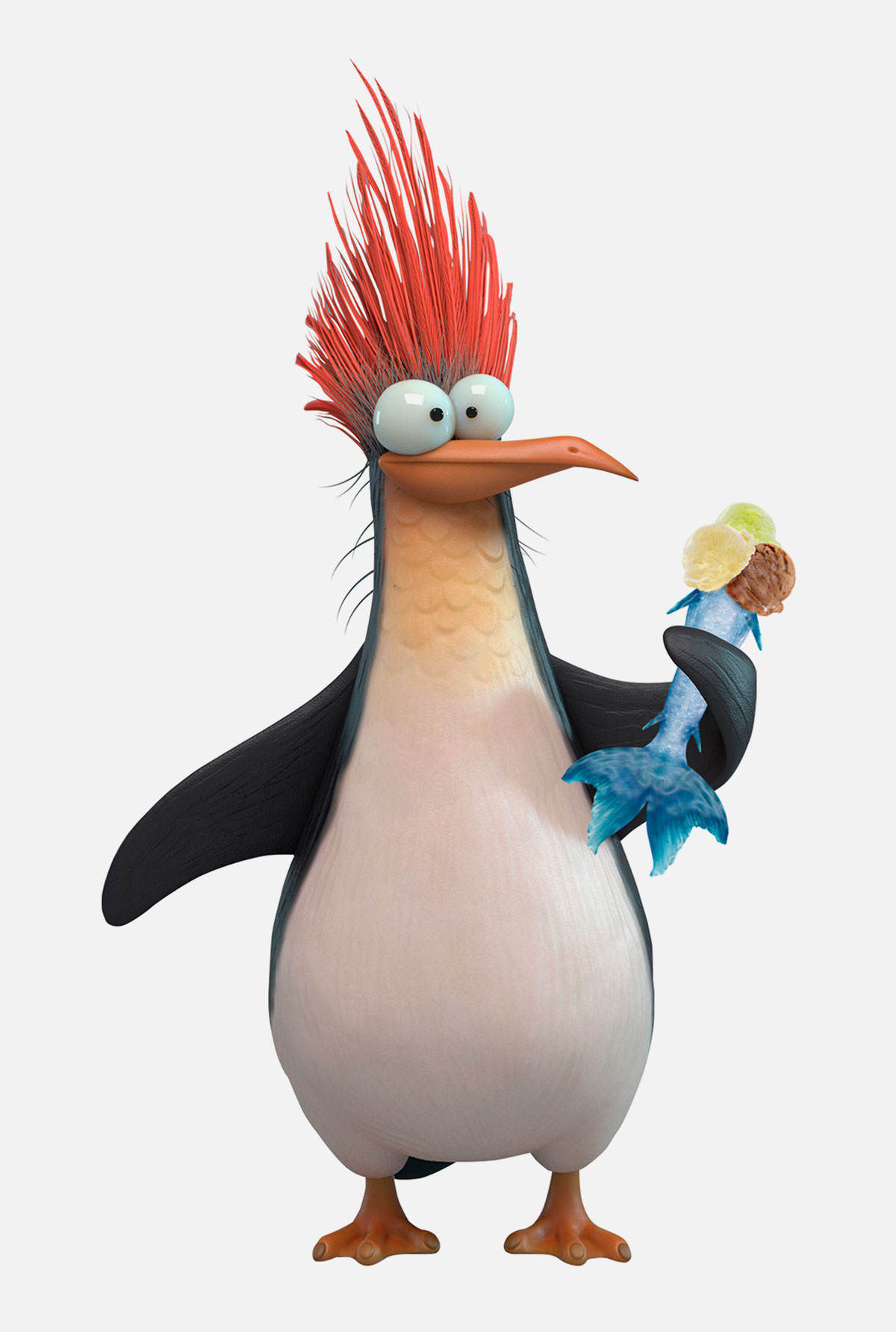 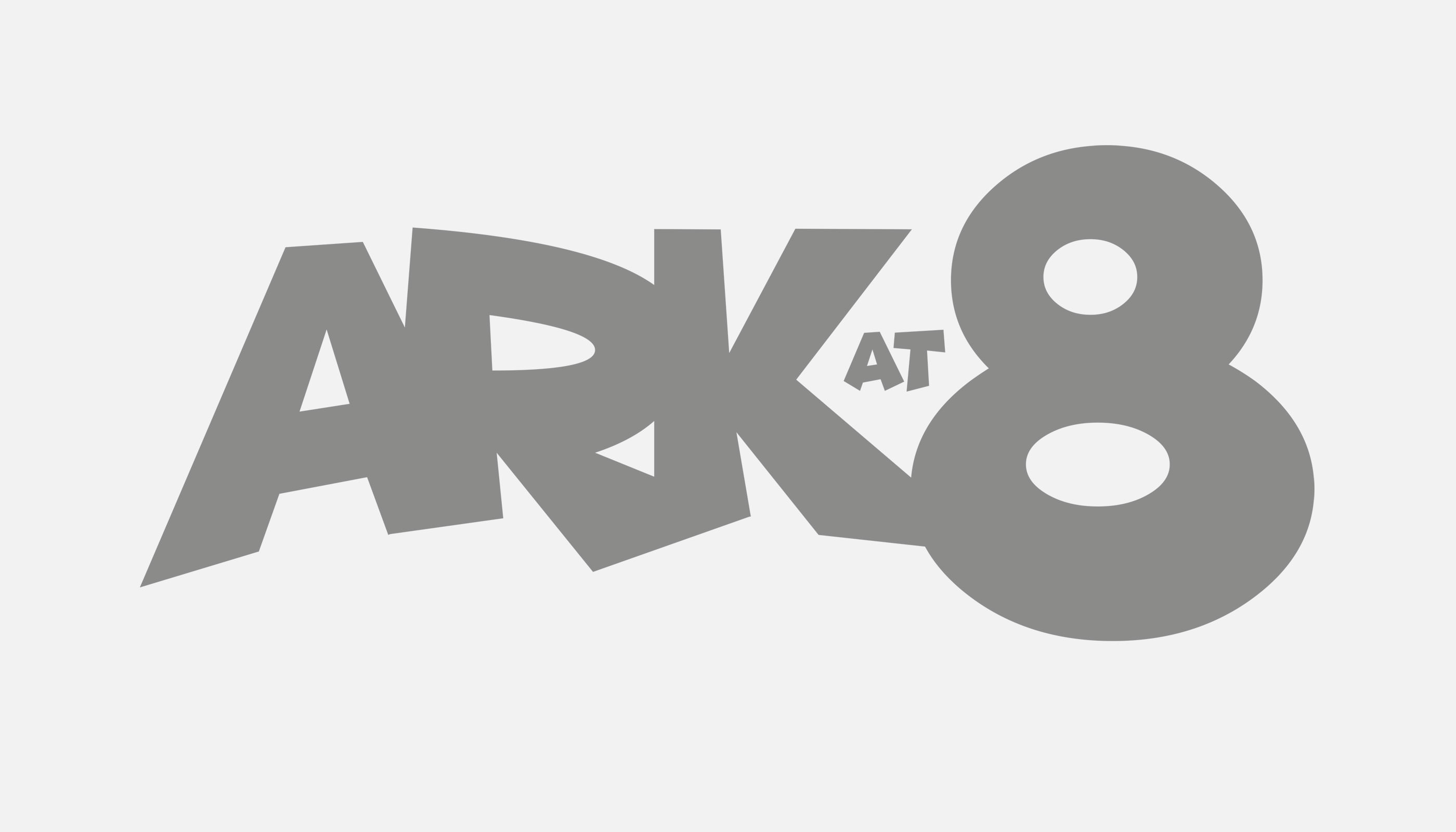 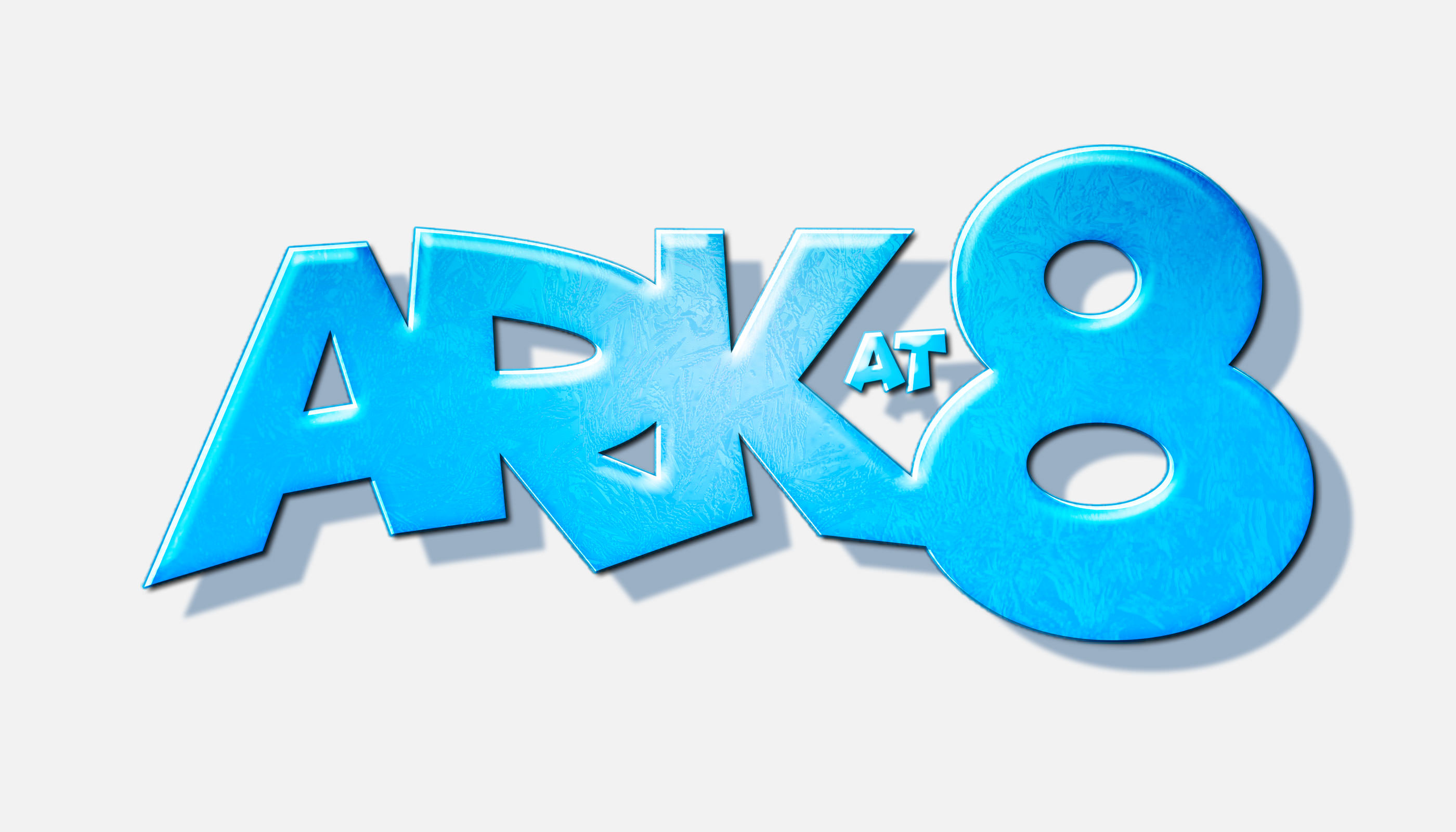 Being so early in the production process the film-makers were only able to supply us with a single penguin at the point in which the one-sheet poster was required. We took that penguin and created two more, we gave them the kind of ice creams that penguins would enjoy and we set an arctic scene that would really bring this title to life. The typographic treatment for the title complements the overall composition, one that is both playful and appropriate to the family animation genre.