Around the World in 80 Days

Around the world in 80 days is an action-adventure family animation completing the highly-acclaimed the Reef trilogy. The script is written by Stephen Meier (Sherlock Holmes, Case of the Missing Santa Clause), but based on French writer Jules Verner’s classic novel, Around the World in 80 Days which was first published in 1872. The film is being directed by Mark A.Z. Dippé (The Reef 2, Jurassic Park, Spawn) and Taedong Park (The Reef 2).

Synopsis
The film features the much-loved characters Pi and Cordelia, their son Junior and the other sea creatures of the Reef series. It follows Junior on his journey to independence through an insatiable  appetite for adventure and curiosity to explore the world beyond the reef. Guided by the wise old turtle Nerissa, Junior learns to trust his instincts and newly formed friendships to navigate his way through unchartered territories such as the Atlantic, Egypt, China, New York, London and Paris. However, there is no place like home and the only way back is through the challenging Panama Canal. 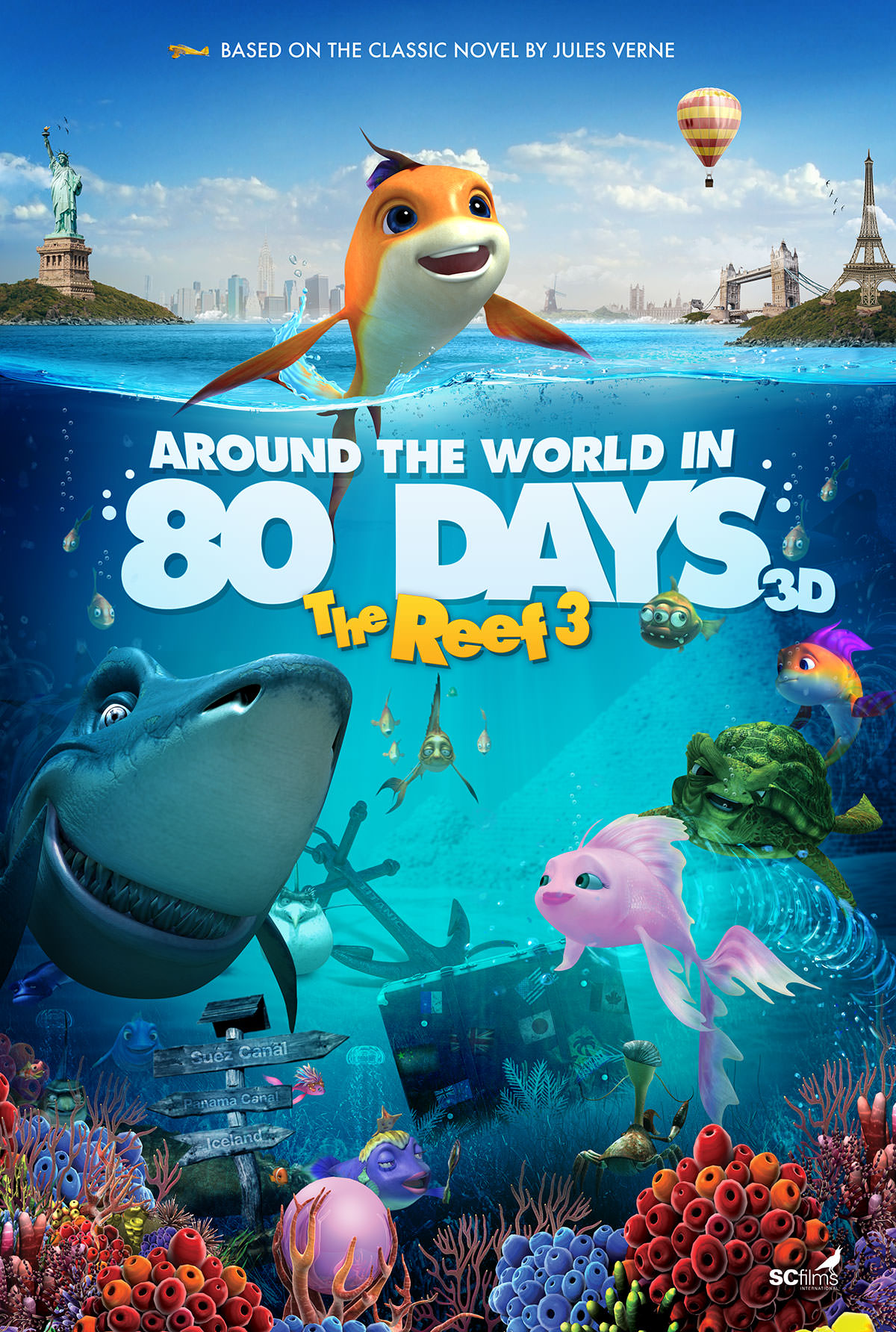 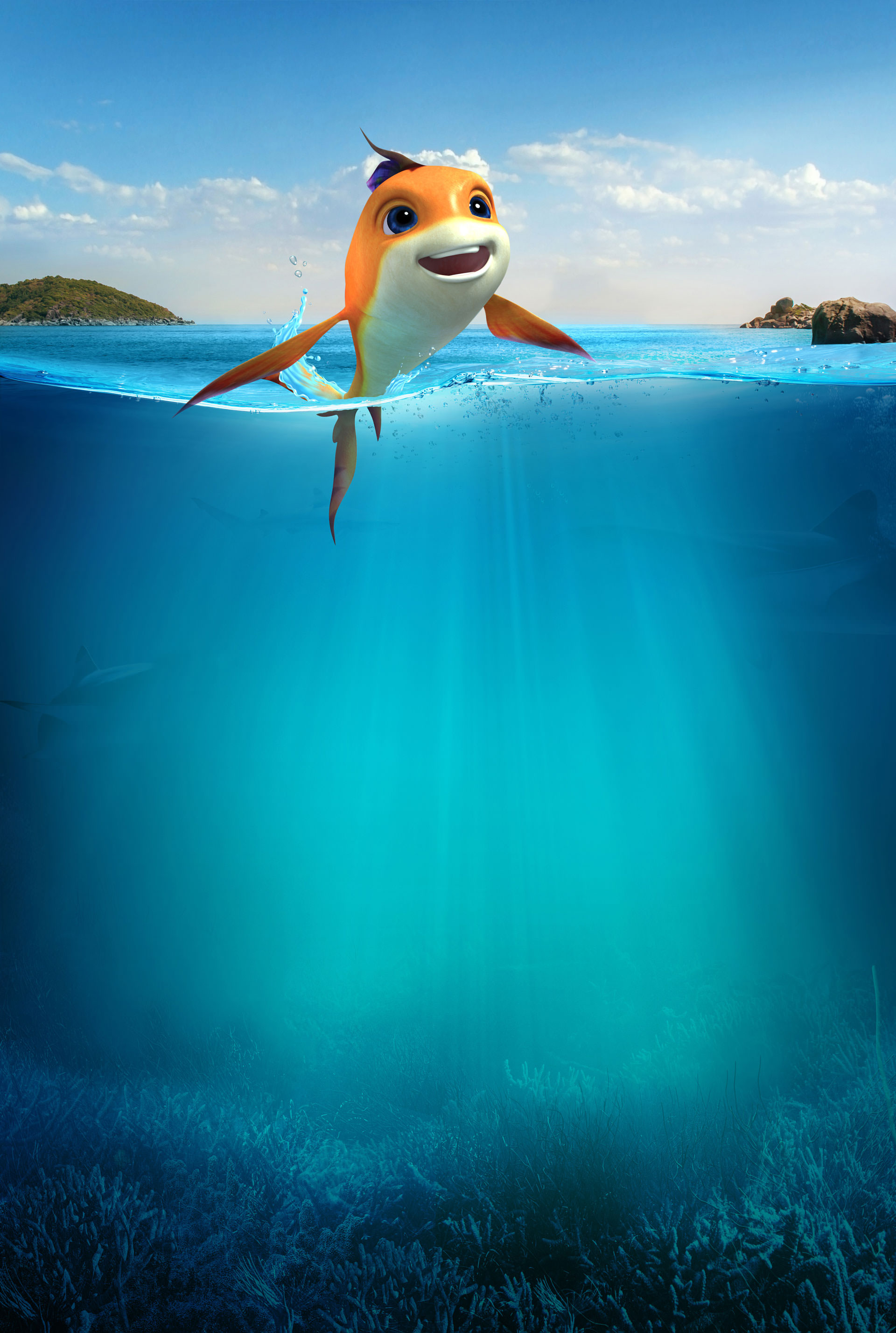 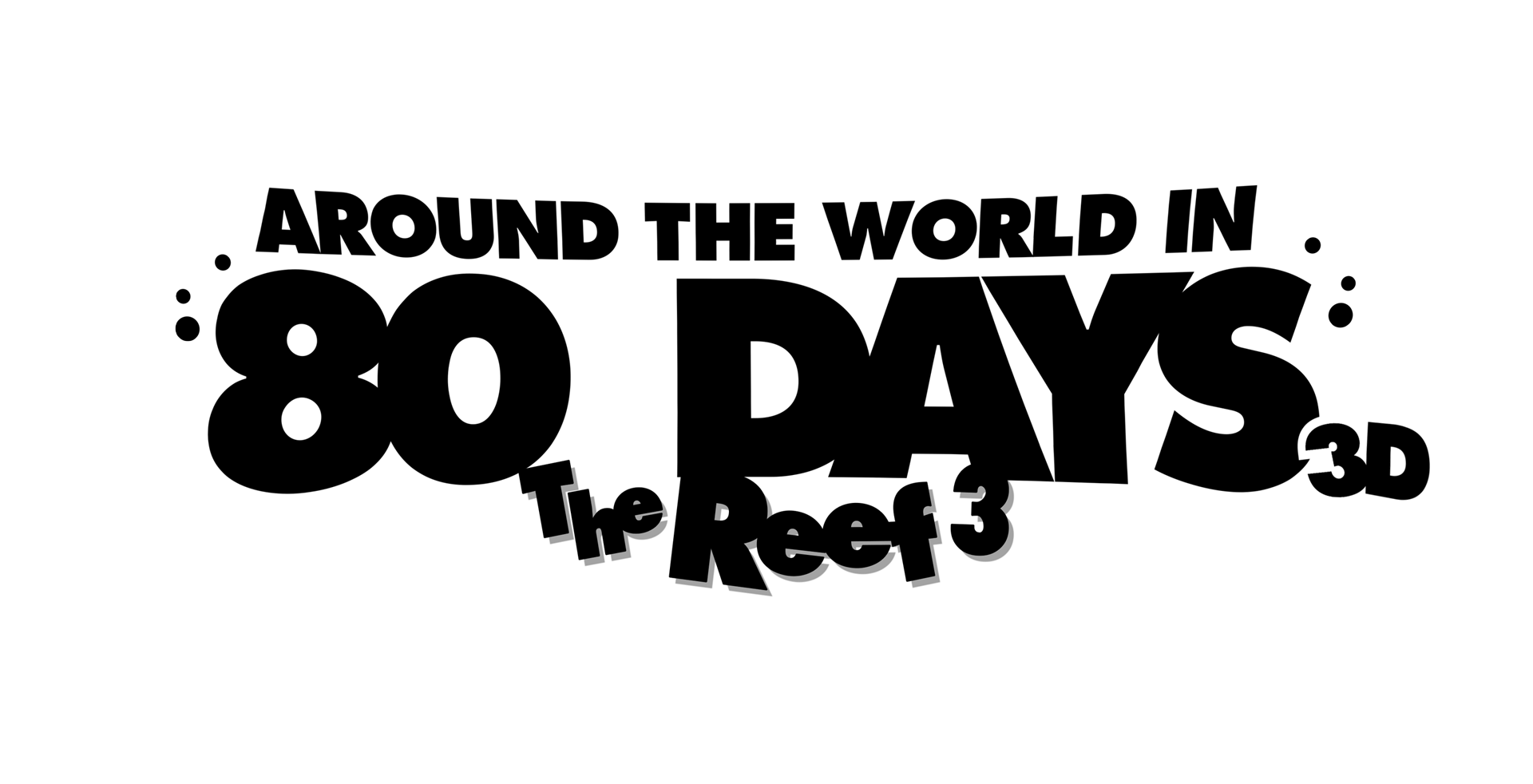 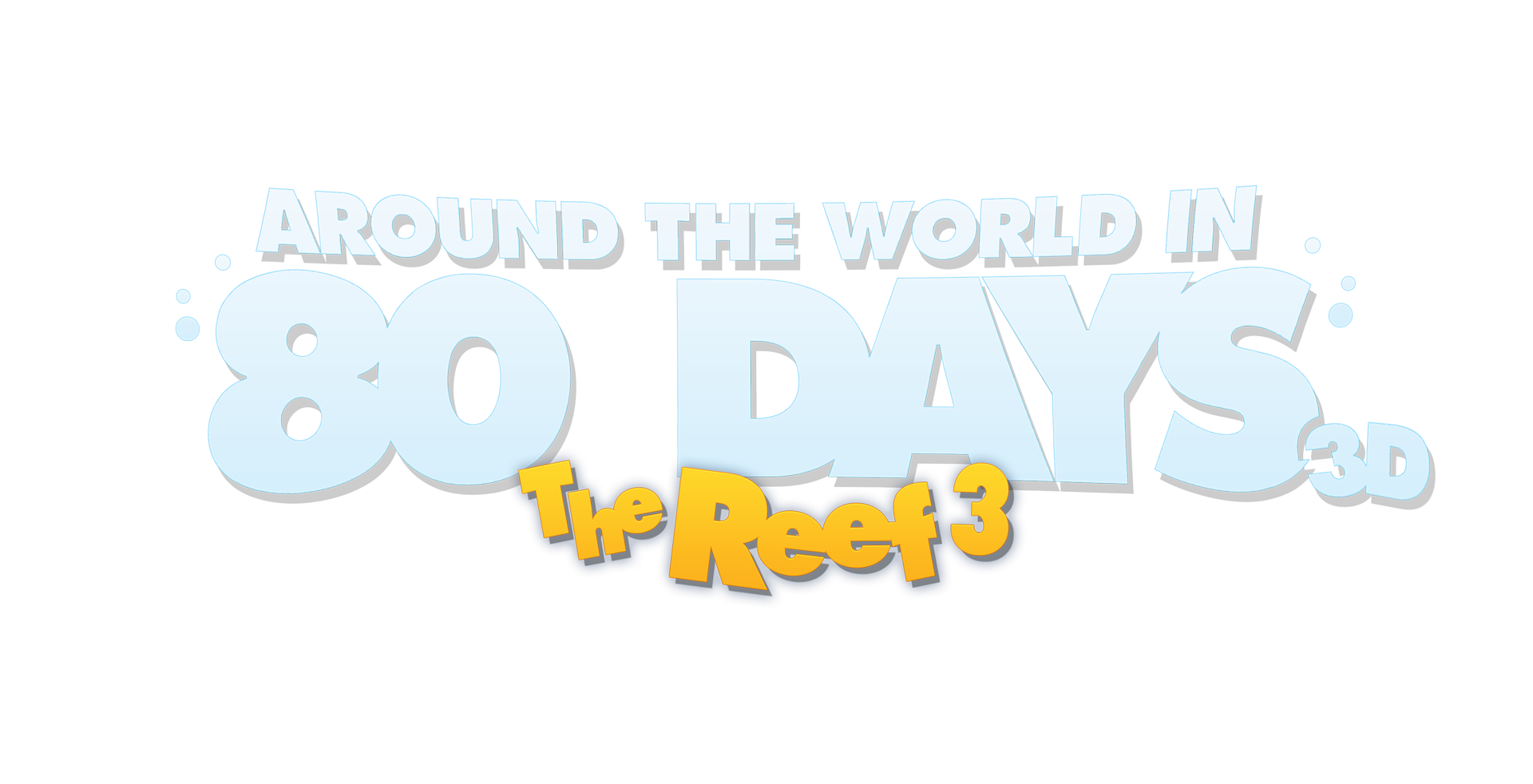 At such an early stage of development, the design challenge lay in creating a concept poster with limited assets available. As a sequel to the popular “Reef” movie we were able to draw upon existing character art but the design team needed to create a new scene that would target this new family animation movie to a worldwide audience.