Best Birthday Ever is an animated feature film based on the best-selling picture book series, Karlchen (Little Charlie) by children’s author, Rotraut Susanne Berner. In line with the books, the film is aimed at children aged three to seven but the storyline will appeal to the entire family as it touches on courage, acceptance, growing as an individual and understanding the needs of others. It is a German-Dutch-Swedish co-production between award-winning Amsterdam-based studio Submarine (Where is Anne Franke), Alexandra Schatz Filmproduktion in Germany and Sweden’s Slugger Film (Molly Monster). Written by the acclaimed Are Andrea Brücken and directed by Slugger Film’s Michael Ekblad.

Synopsis
Little Charlie (Karlchen), is a young rabbit about to turn five years old. He lives with his loving family at the edge of town and goes to kindergarten where he plays with his friends from the neighbourhood. Little Charlie is used to having his parents’ full attention however, his life is about to change with the arrival of his baby sister Clara, which leads to unexpected adventures with his best friends. 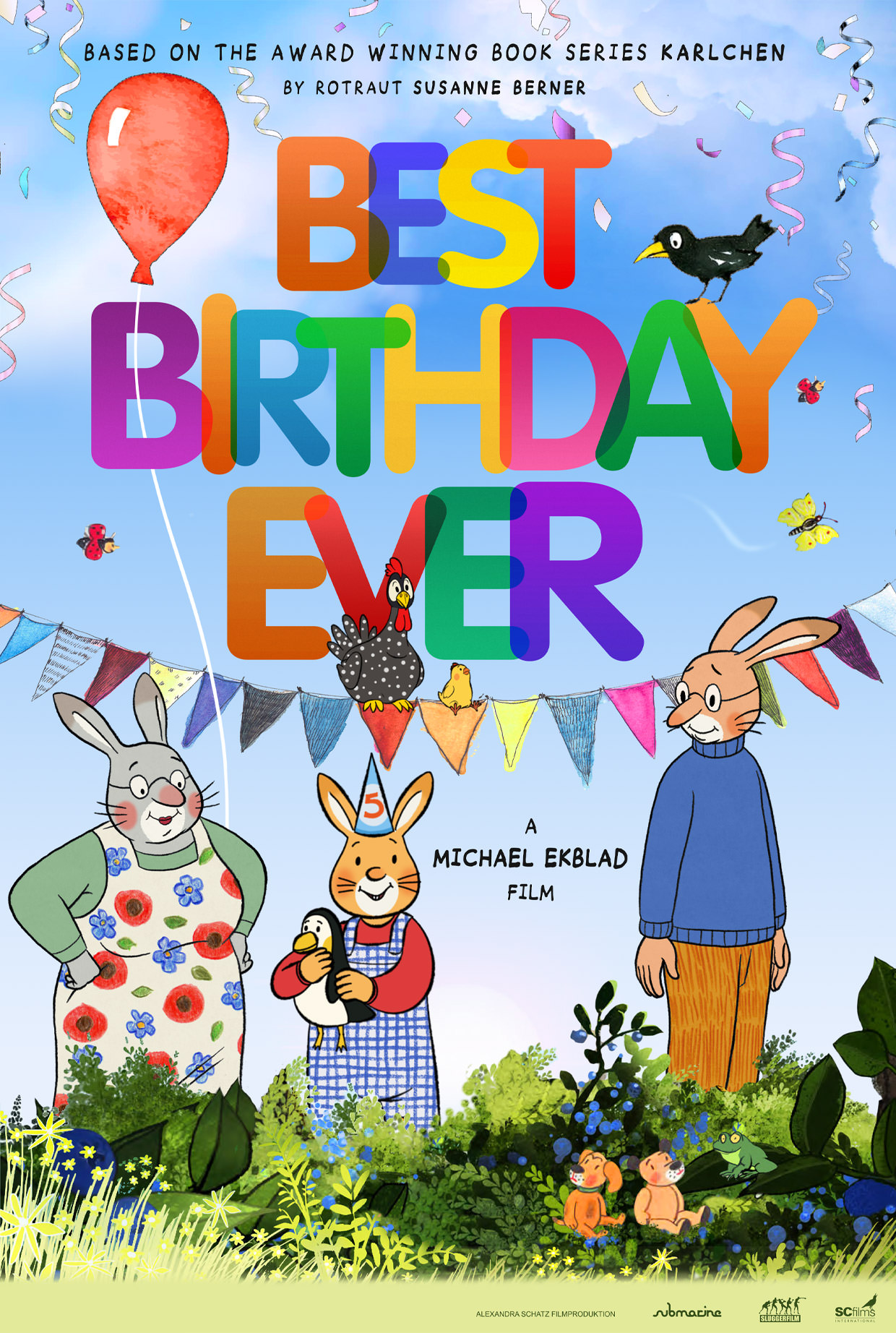 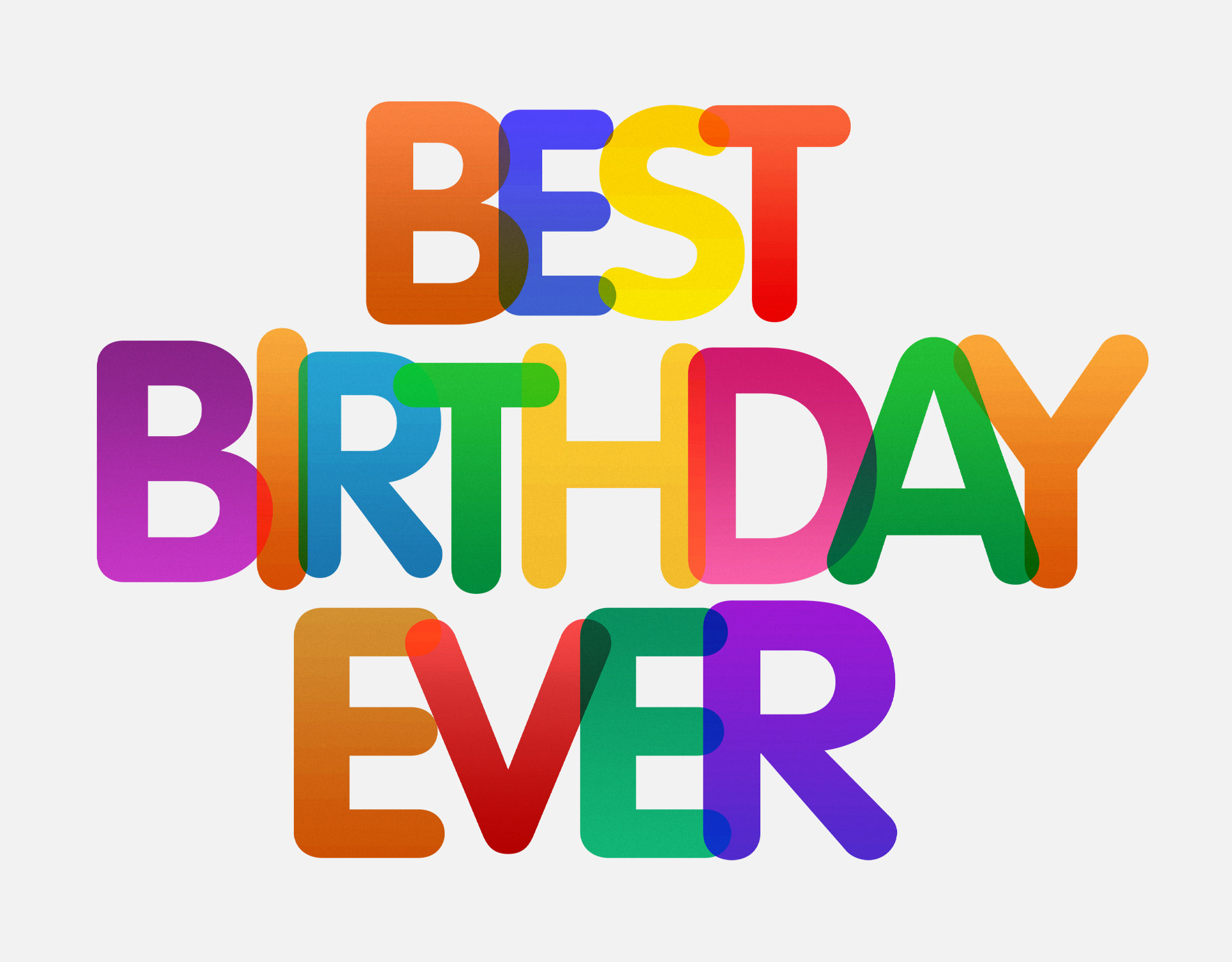 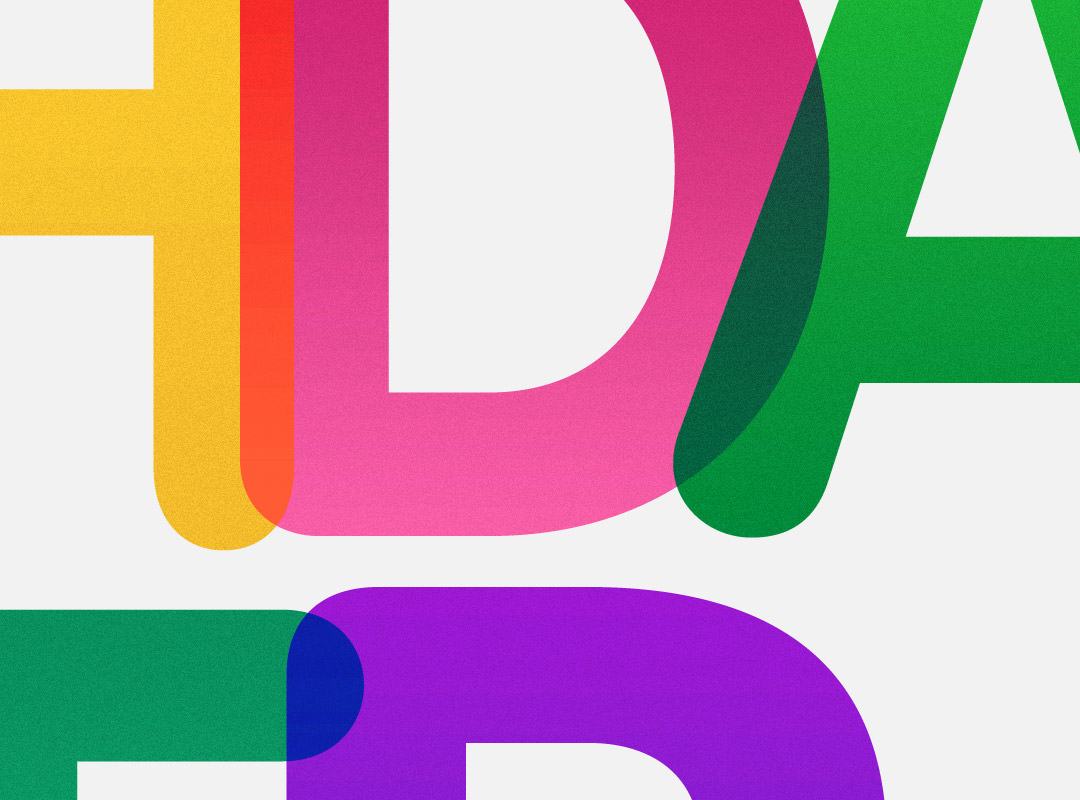 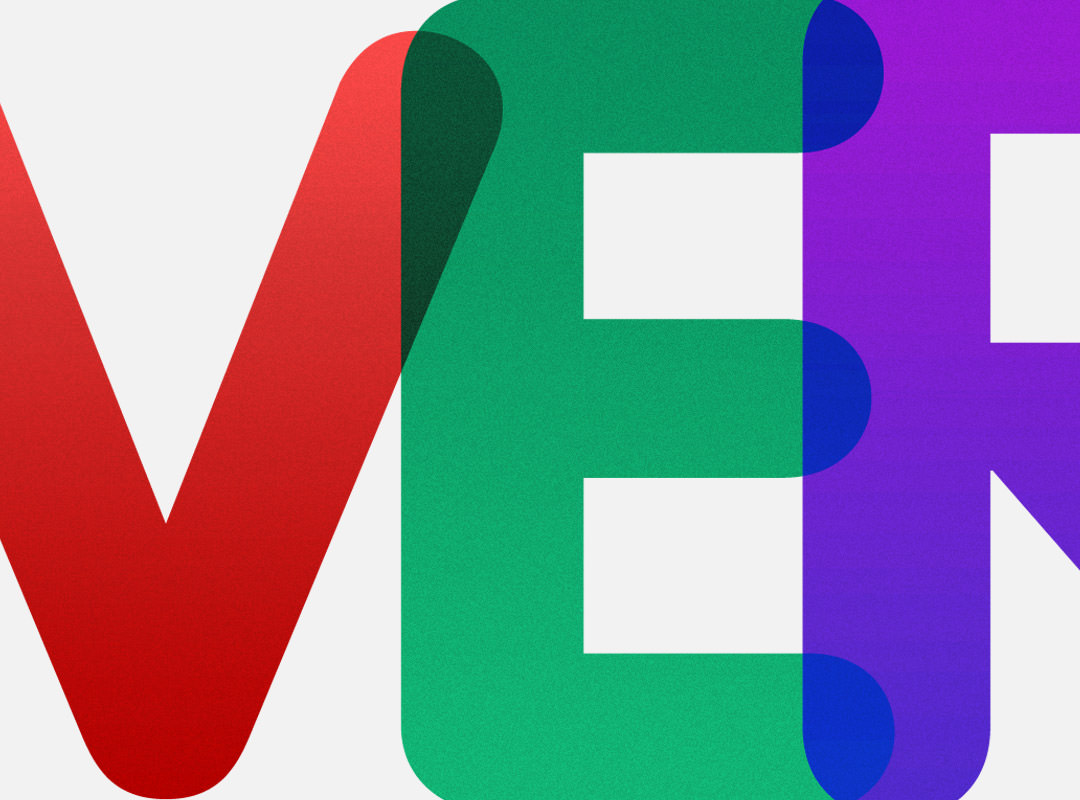 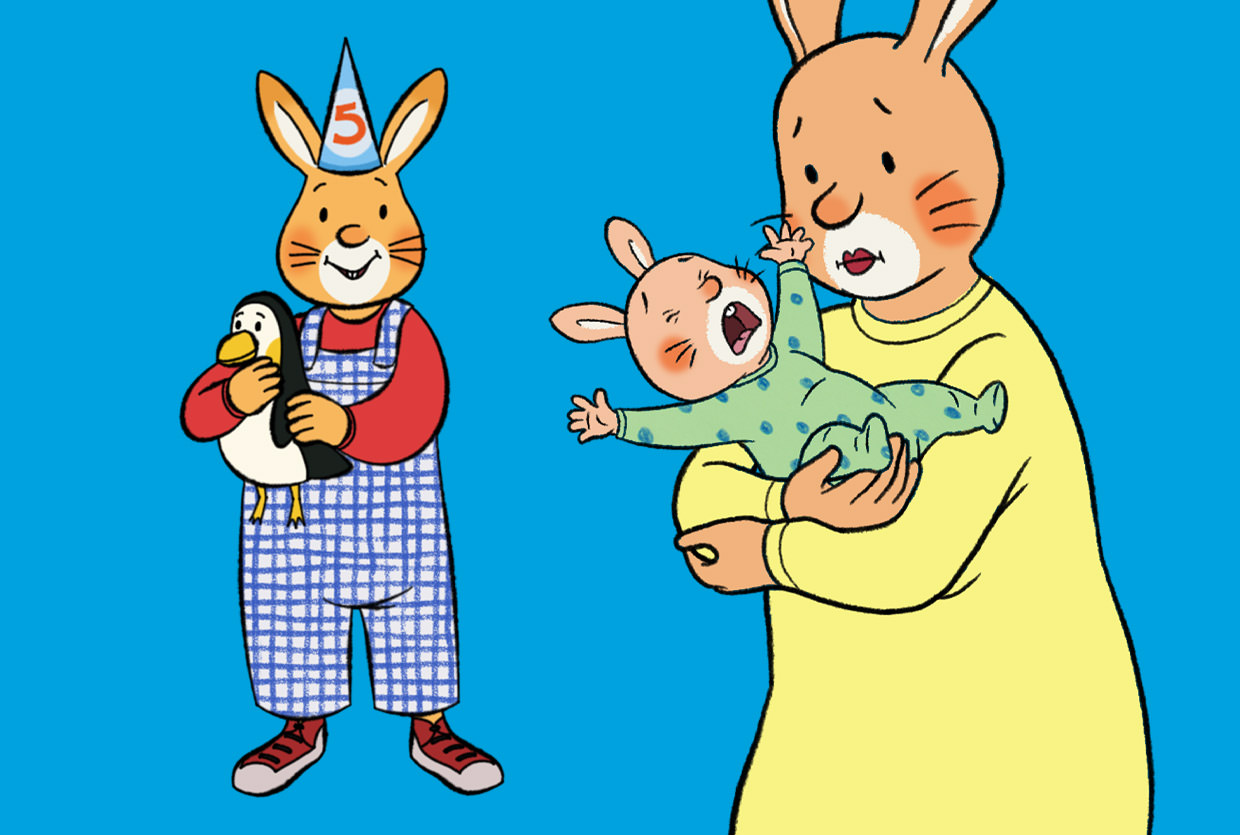 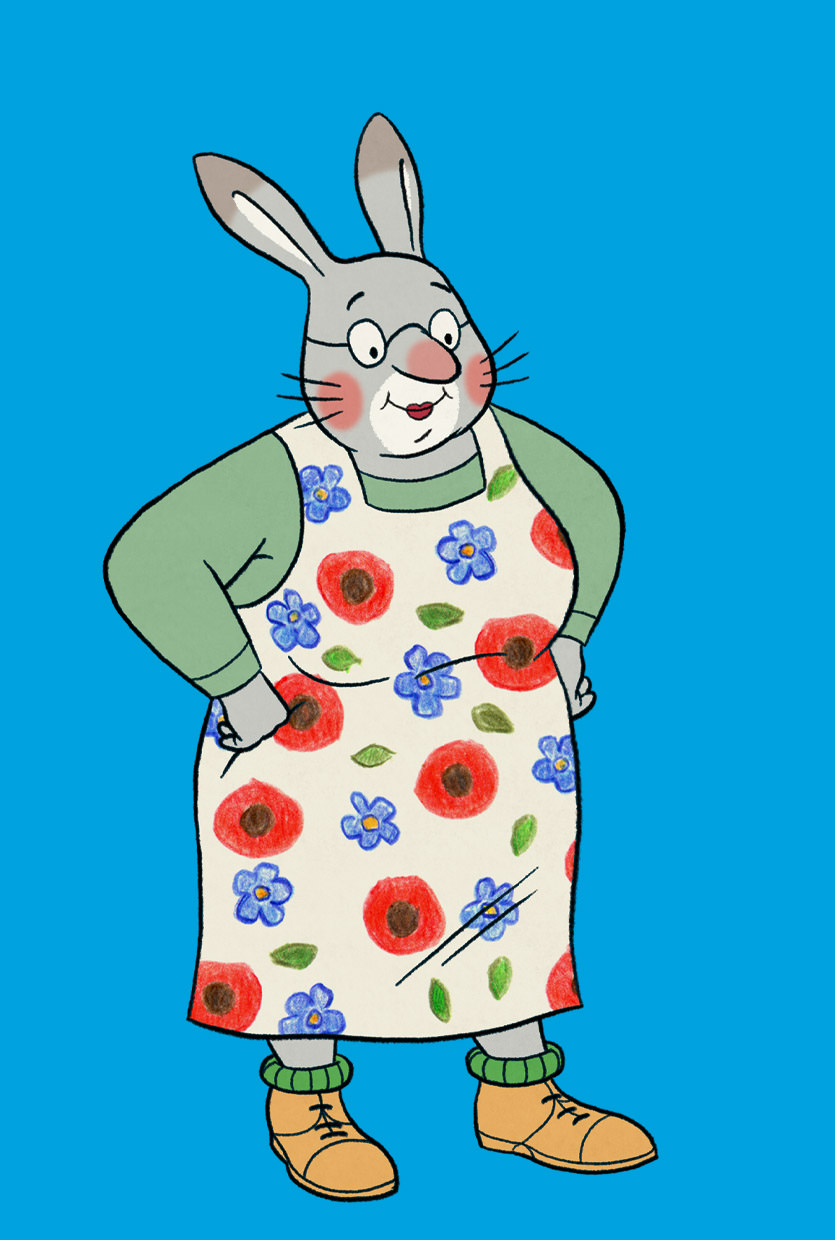 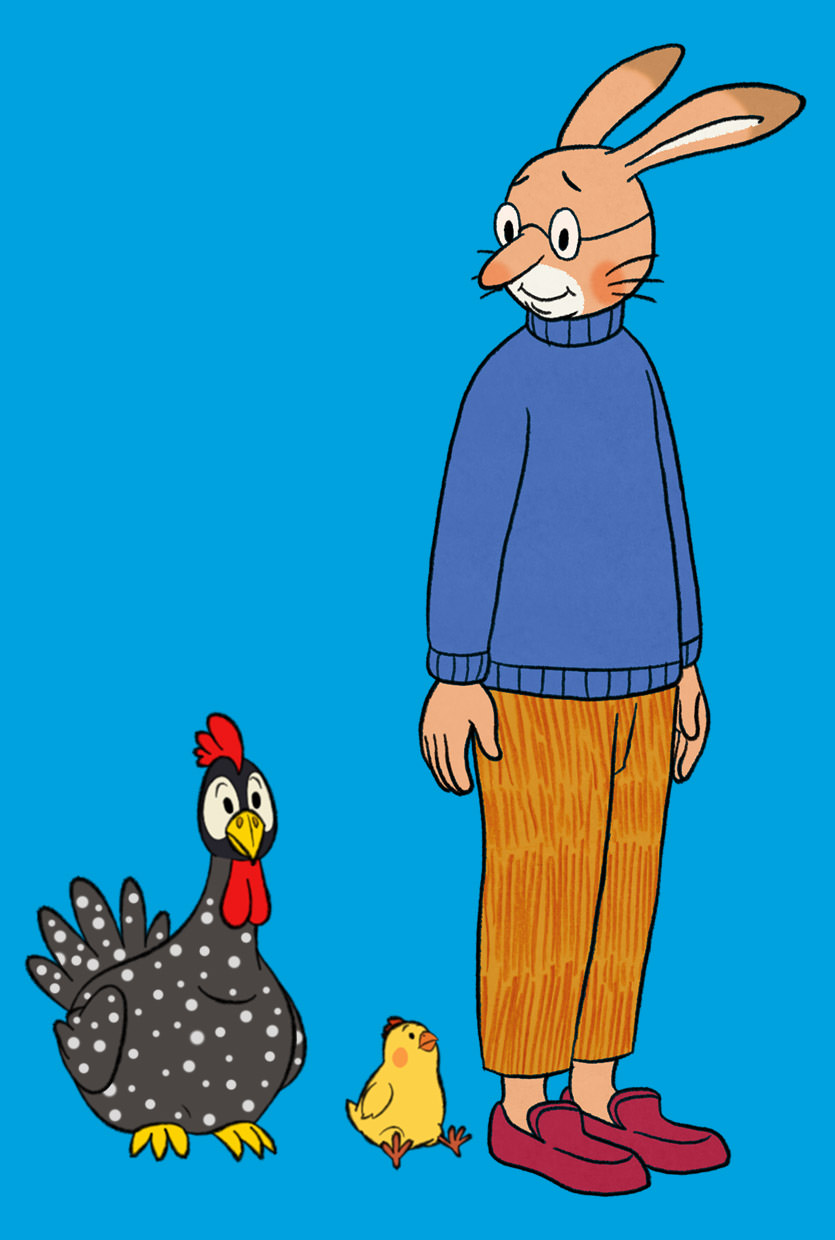