Synopsis
Nearly retired Frank ‘BULLET’ Marasco (Danny Trejo) is known as a mean and ruthless undercover cop based in LA. After a drug’s bust he comes up against local drug barons. Neither party is backing down and the tension escalates with both the Governors’ daughter and his grandson being kidnapped. Frank ‘BULLET’ Marasco ends up taking the law into his own hands and no one can stop his relentless pursuit for revenge as he turns the streets of L.A. into a bullet-ridden bloodbath. 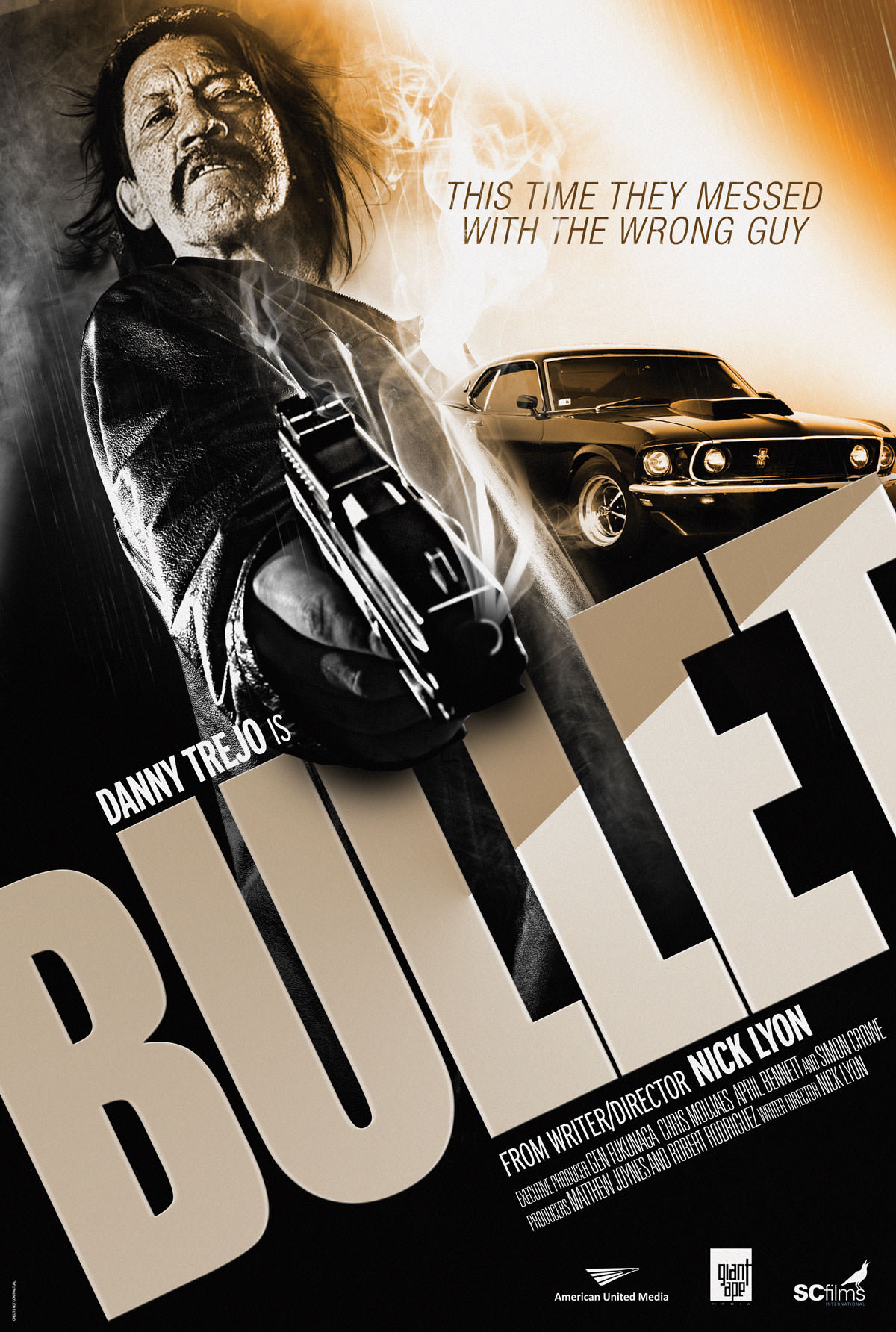 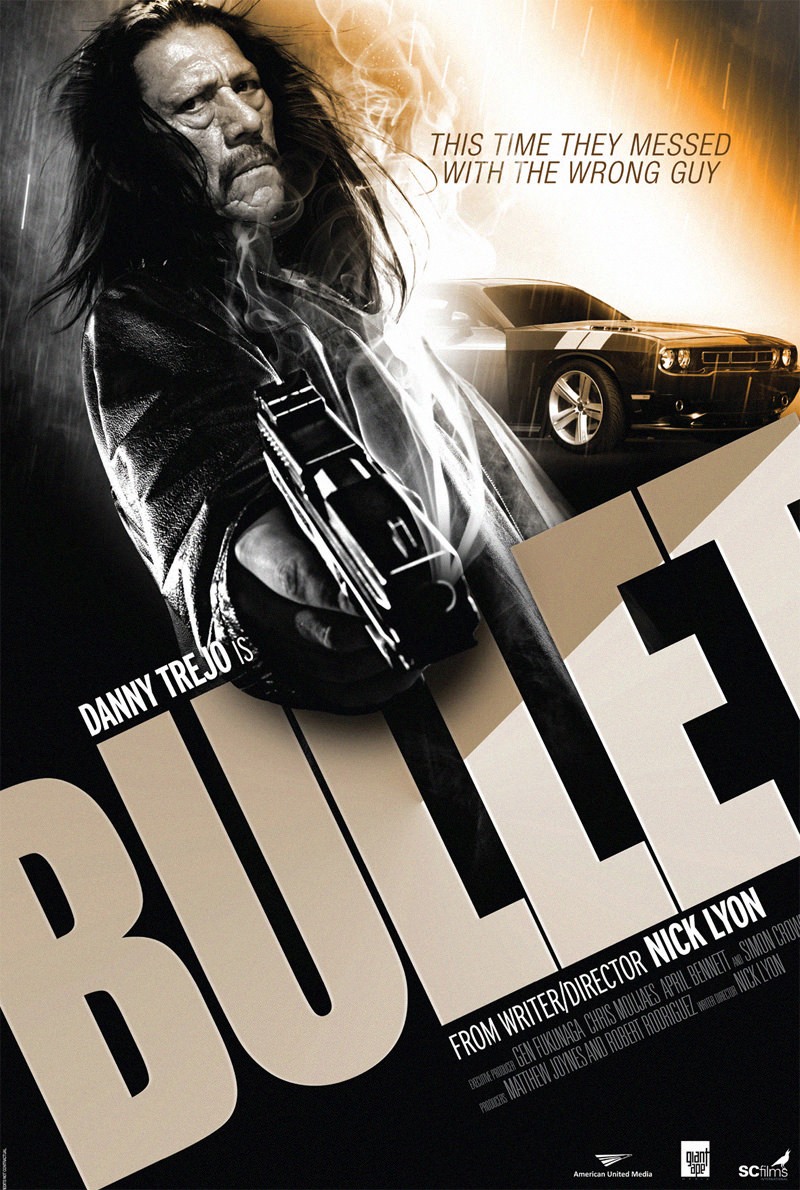 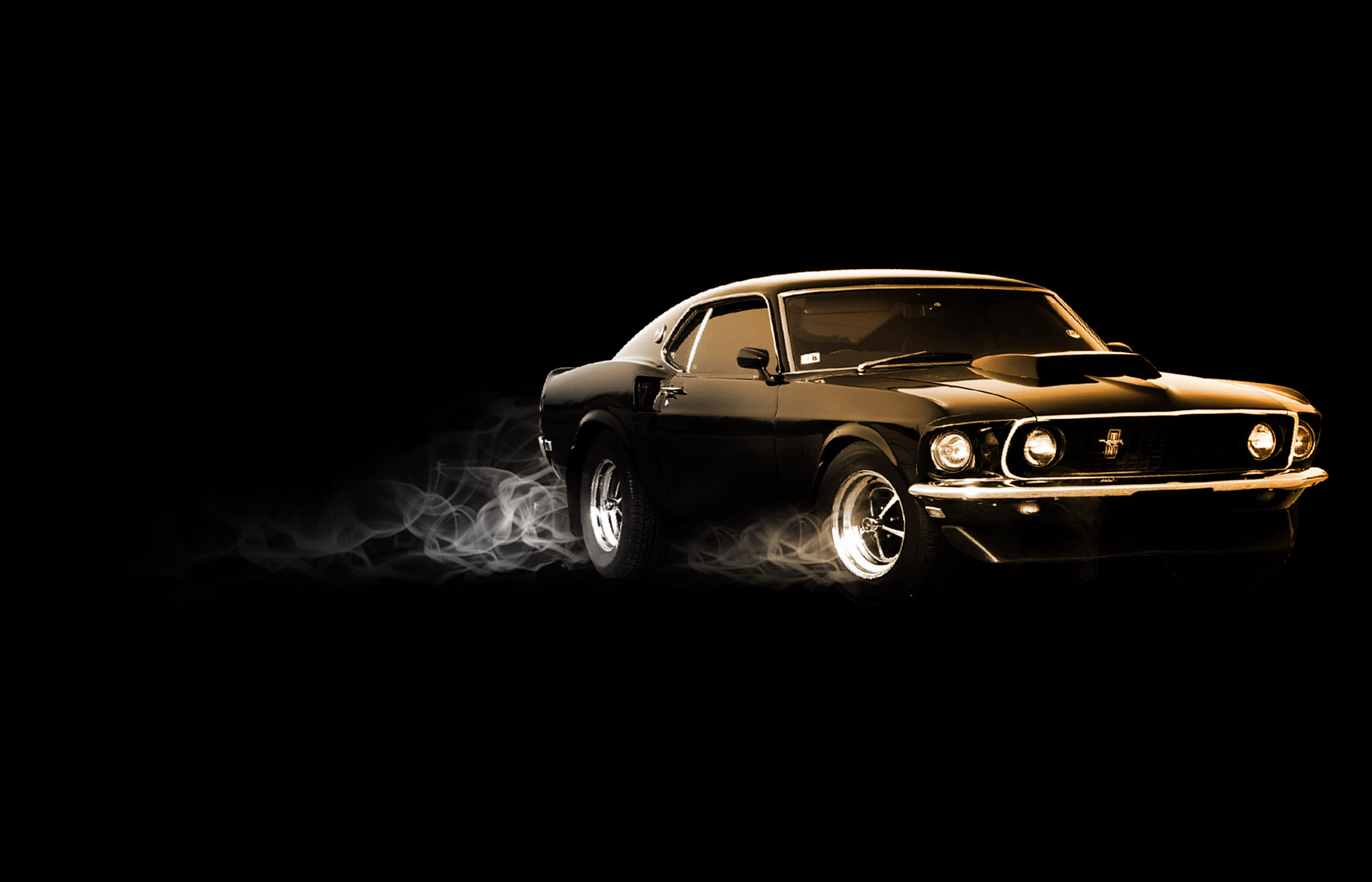 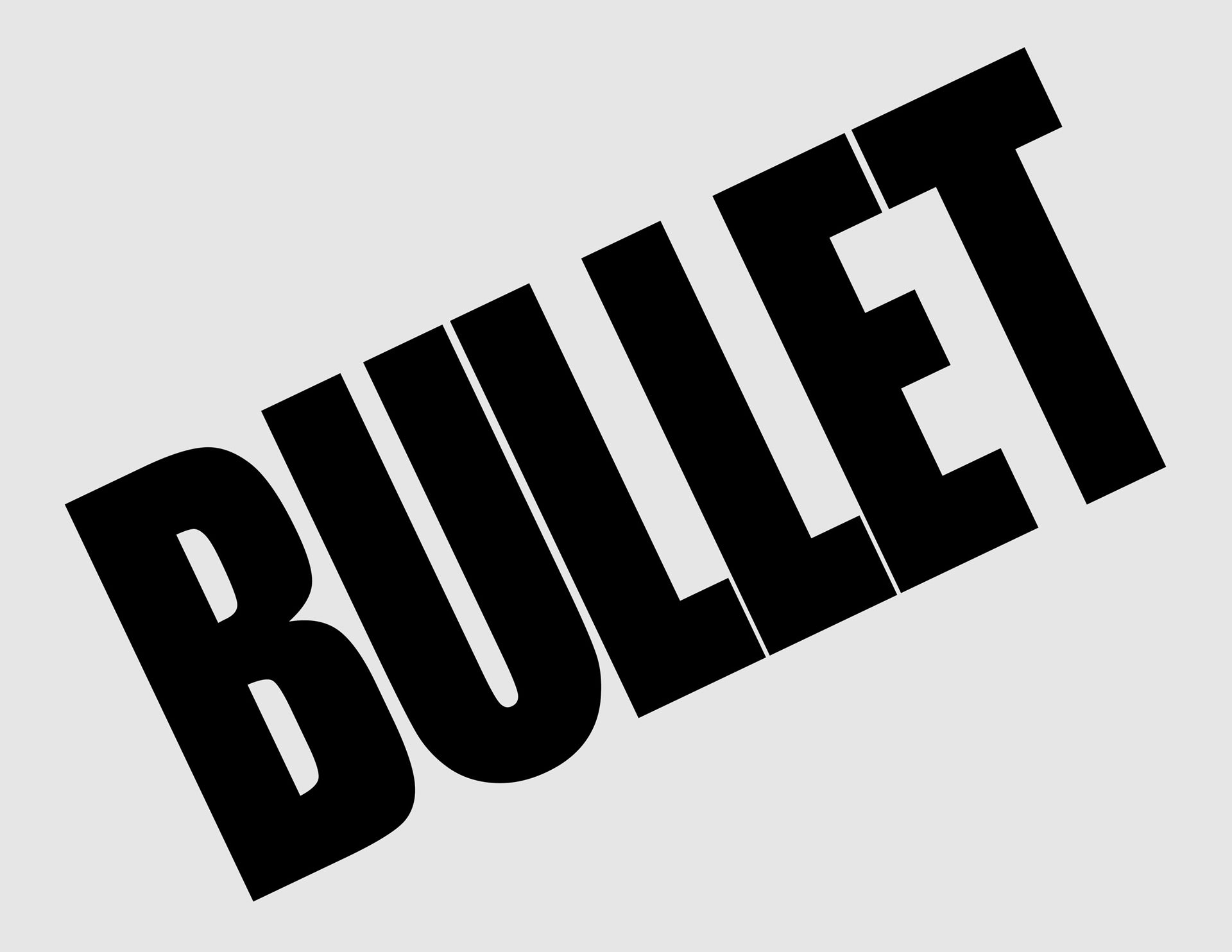 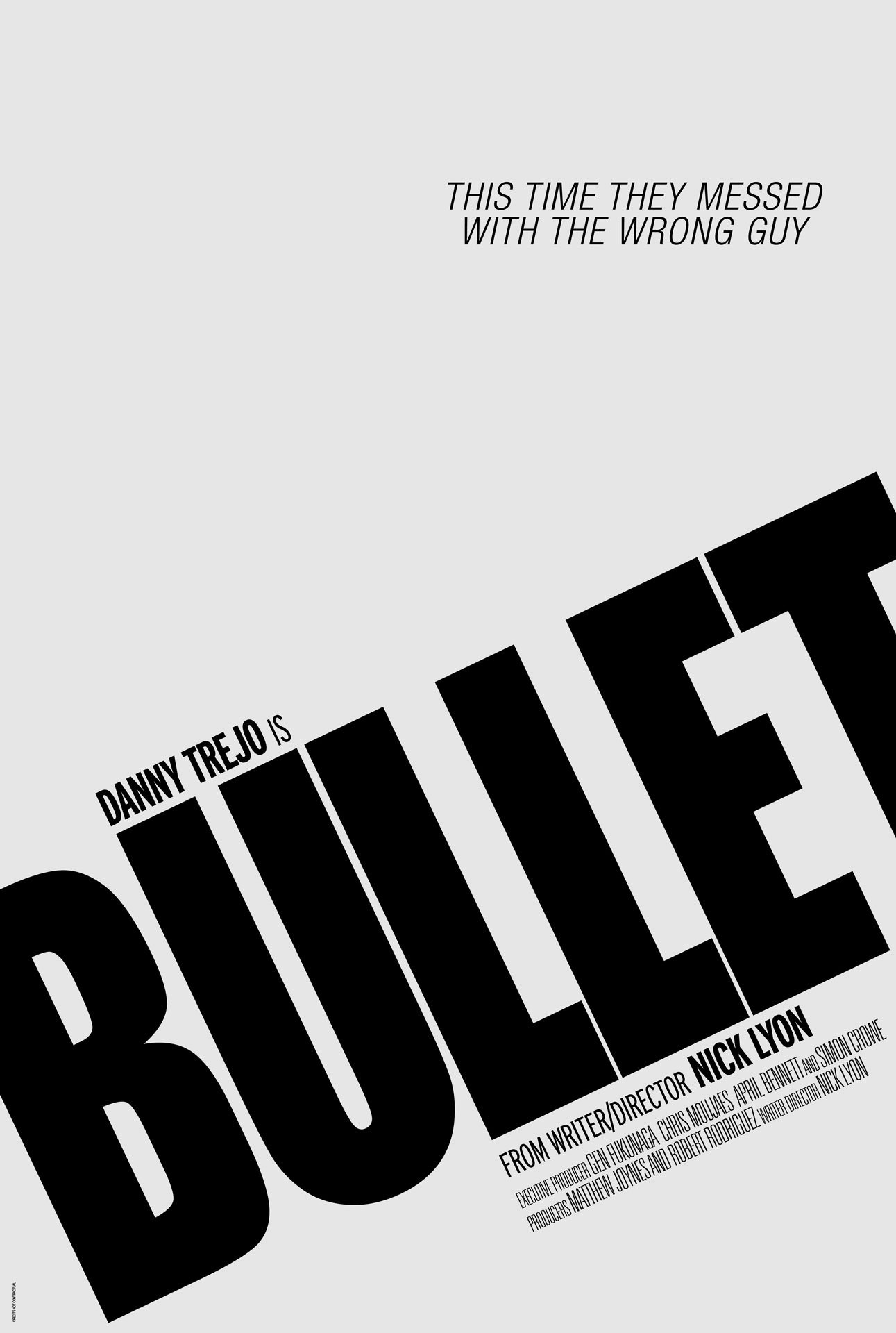 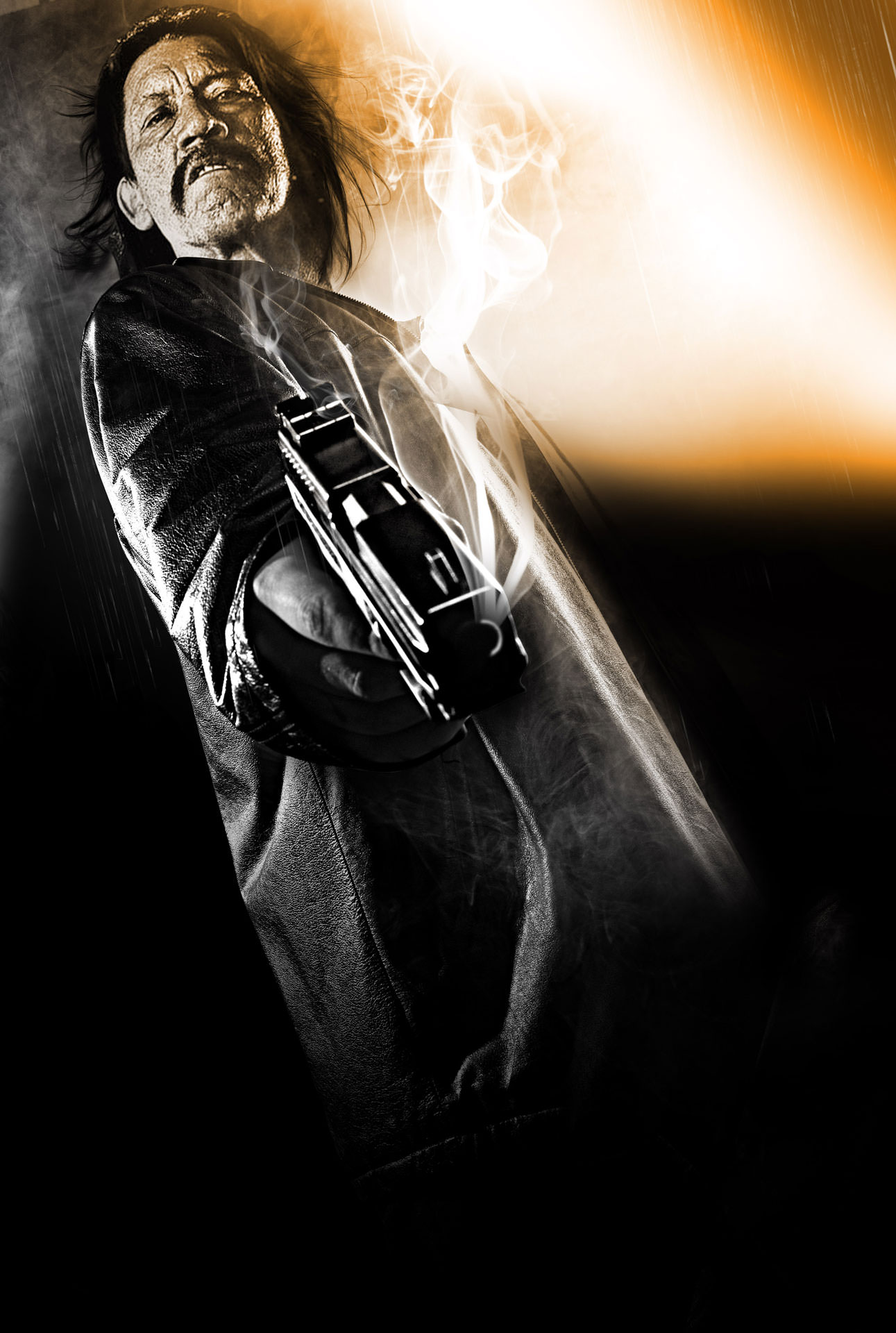