Charming Animation Co. was established to support the production of the Canadian-American animated musical comedy, Charming. The film is produced by John H. Williams (Shrek I, II, III, Puss in Boots) and features the voices of Demi Lovato, Wilmer Valderrama, Nia Vardalos, G.E.M., Ashley Tisdale, Avril Lavigne and John Cleese. Charming is a romantic, family animated comedy adventure featuring some of the most beloved characters in the history of fairy tales and cinema; Prince Charming, Cinderella, Sleeping Beauty and Snow White.

Synopsis
The story revolves around young Prince Philip Charming, cursed with an irresistible appeal and victim of a Blessing Fairy’s enchantments, making him compulsively propose to every woman he encounters. This leaves behind a trail of lovesick ladies and furious scorned lovers who wreak vengeful havoc on the entire Charming Kingdom. Finally, the prince’s exasperated father gives his son an ultimatum – to find true love before his 21st birthday or lose all claim to the throne. In a twist of fate, the hapless Charming stumbles upon Lenore, a professional outlaw cursed with a loveless heart. He sees her as the key to his heart’s desire and she sees him as the perfect pawn in a lucrative scheme. Despite their differences, their perilous adventure together makes the unconventional pair grow closer, trust their hearts, learn lessons of friendship and loyalty and find their true love. 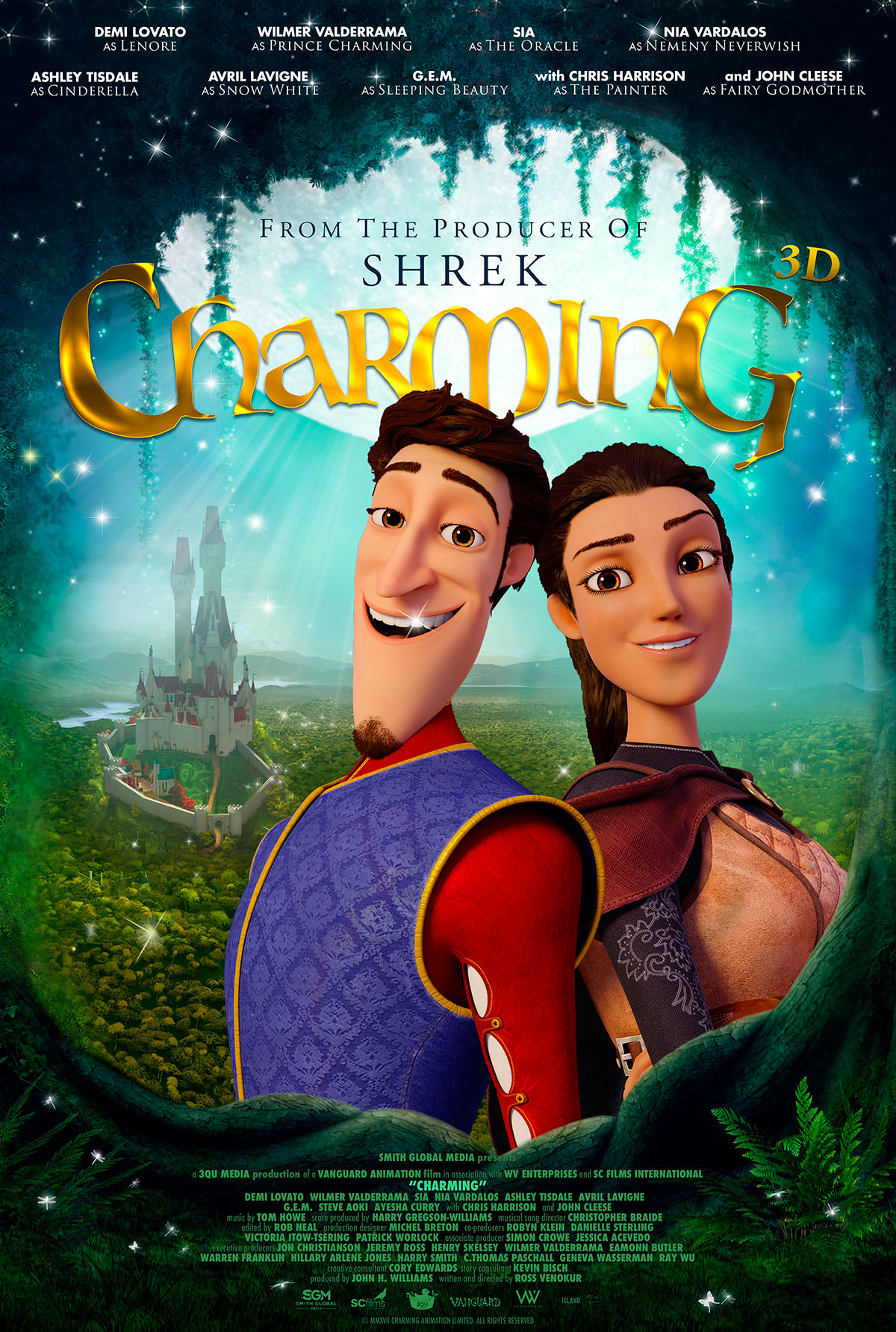 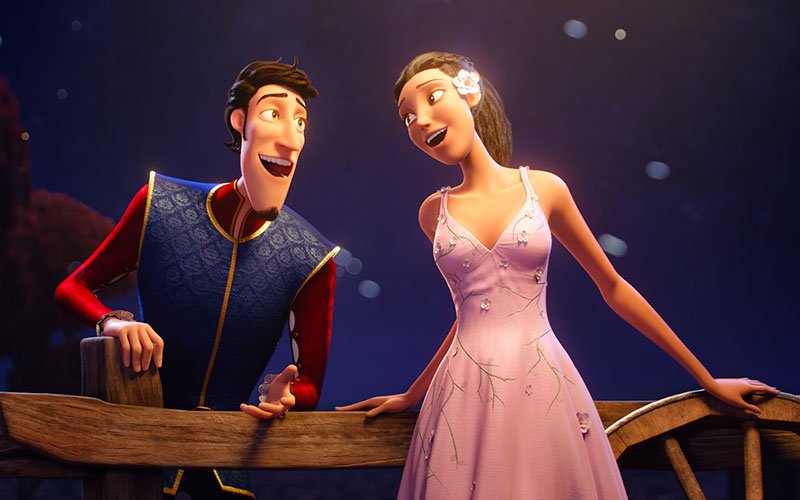 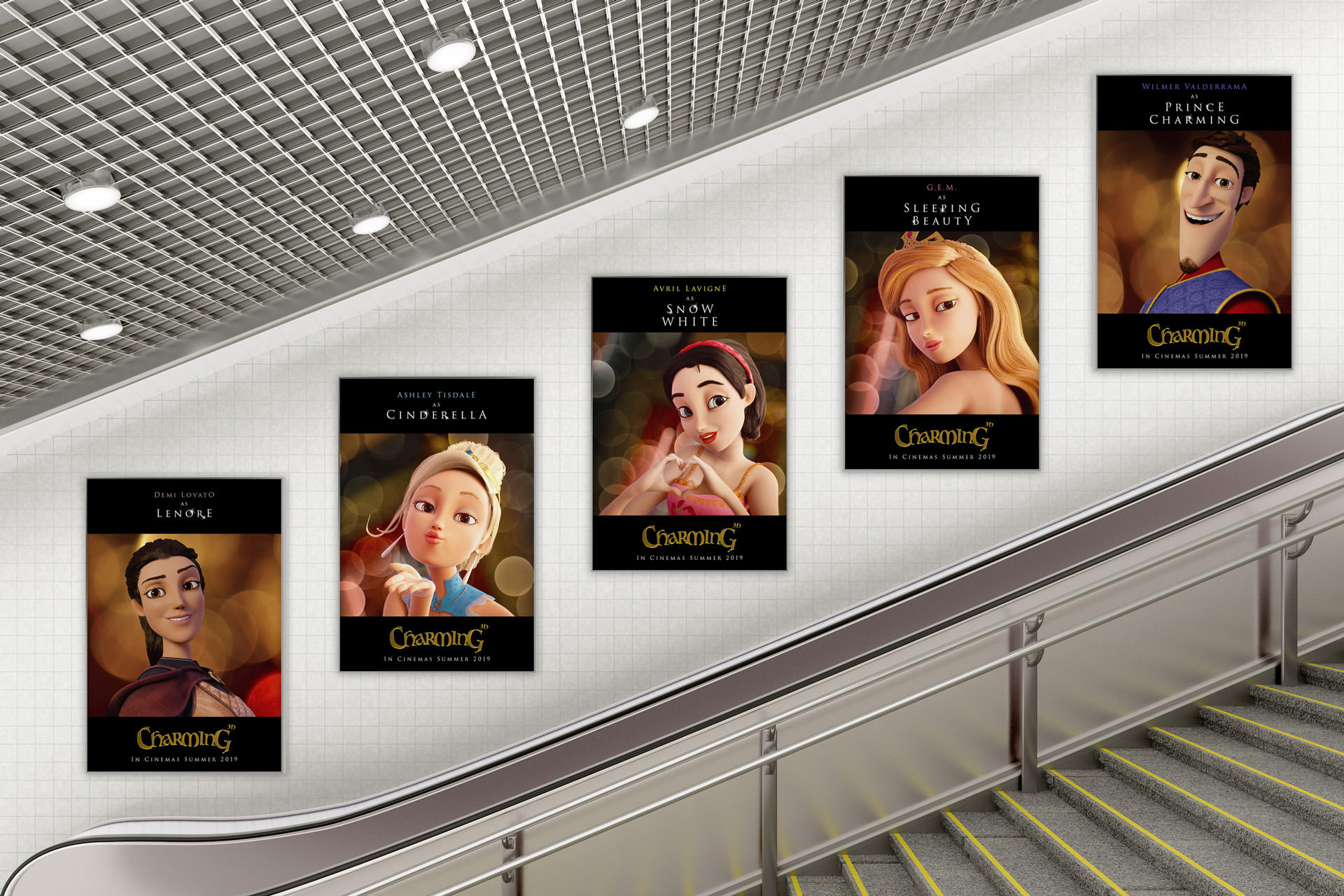 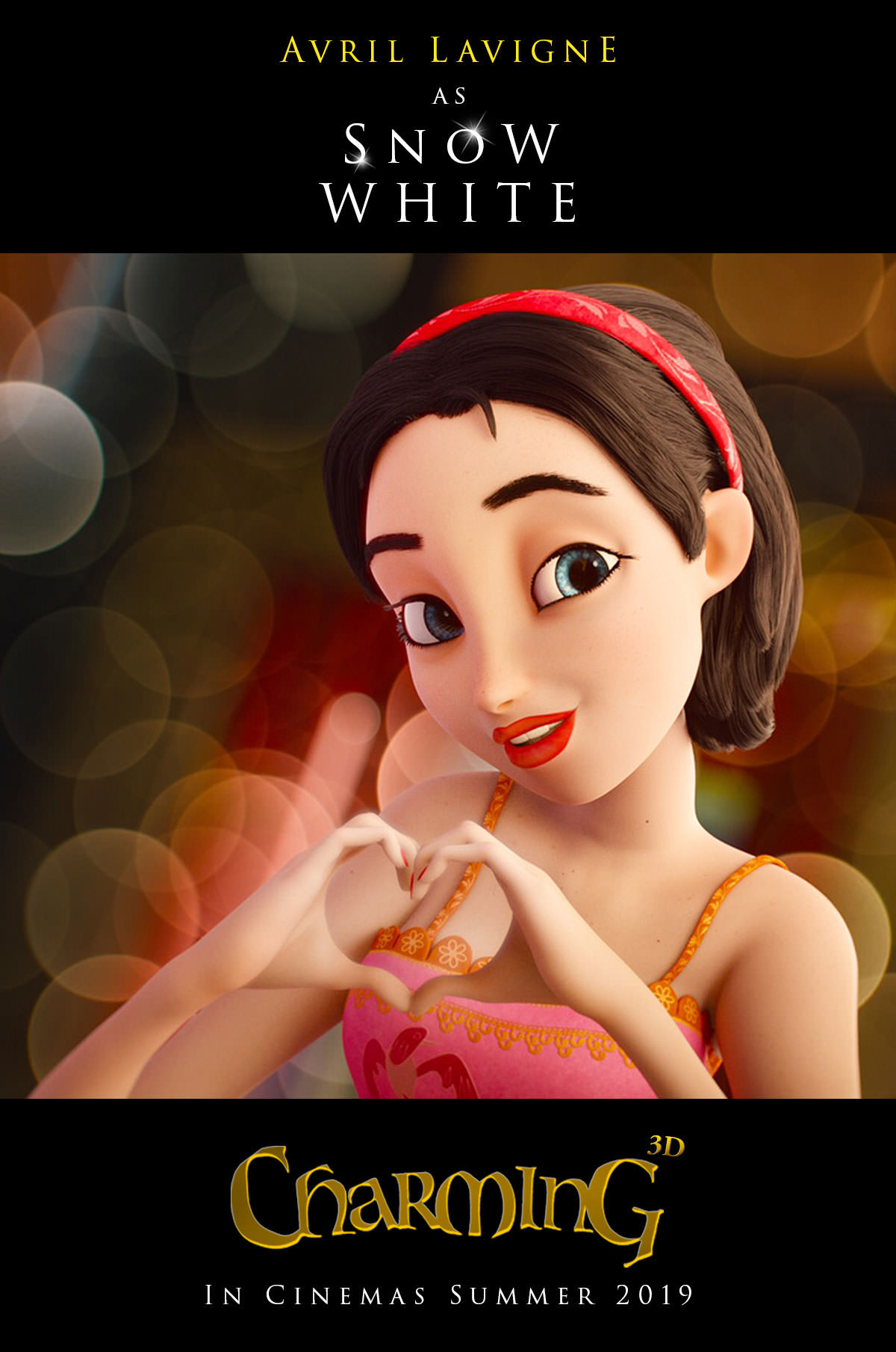 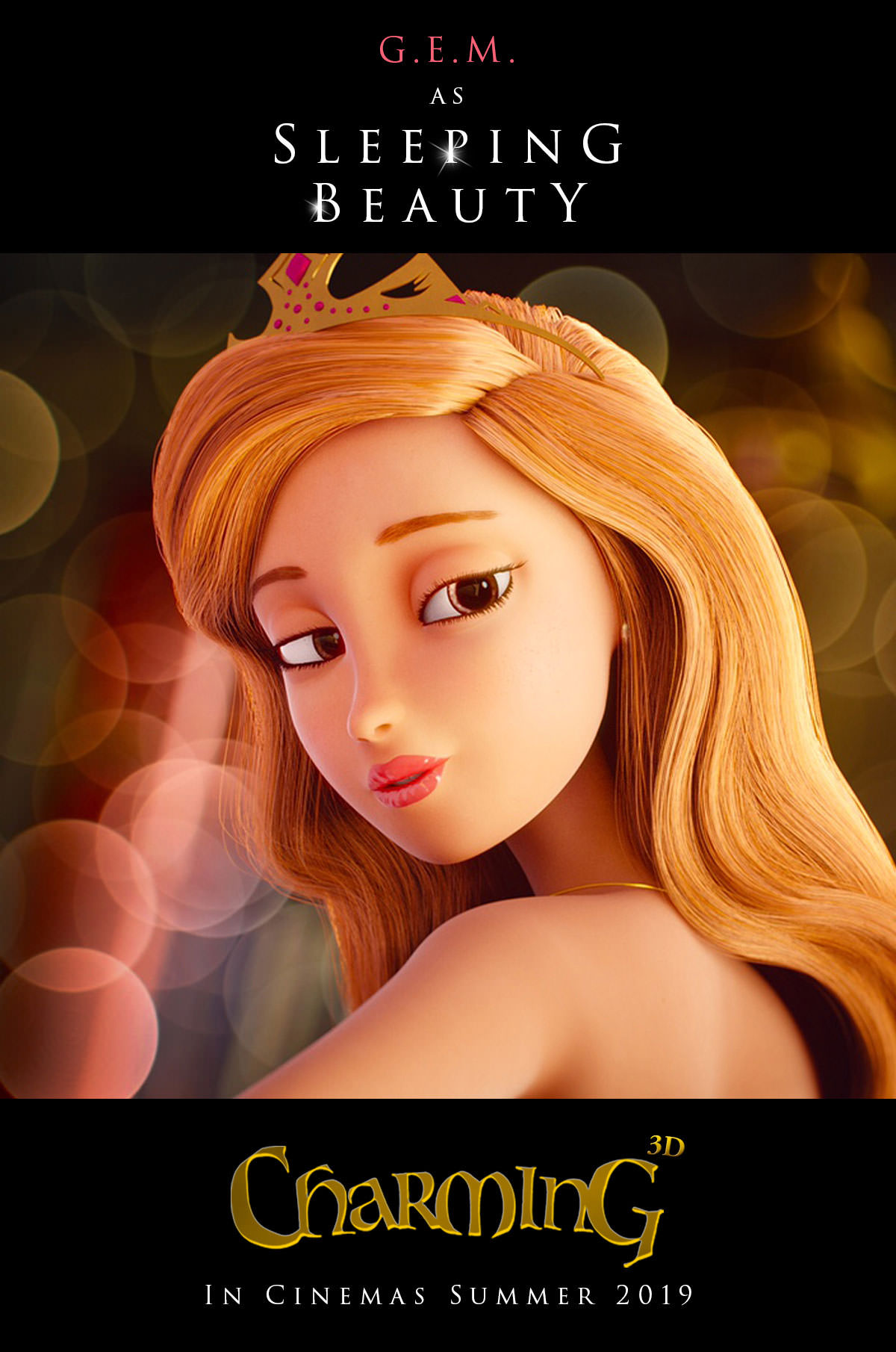 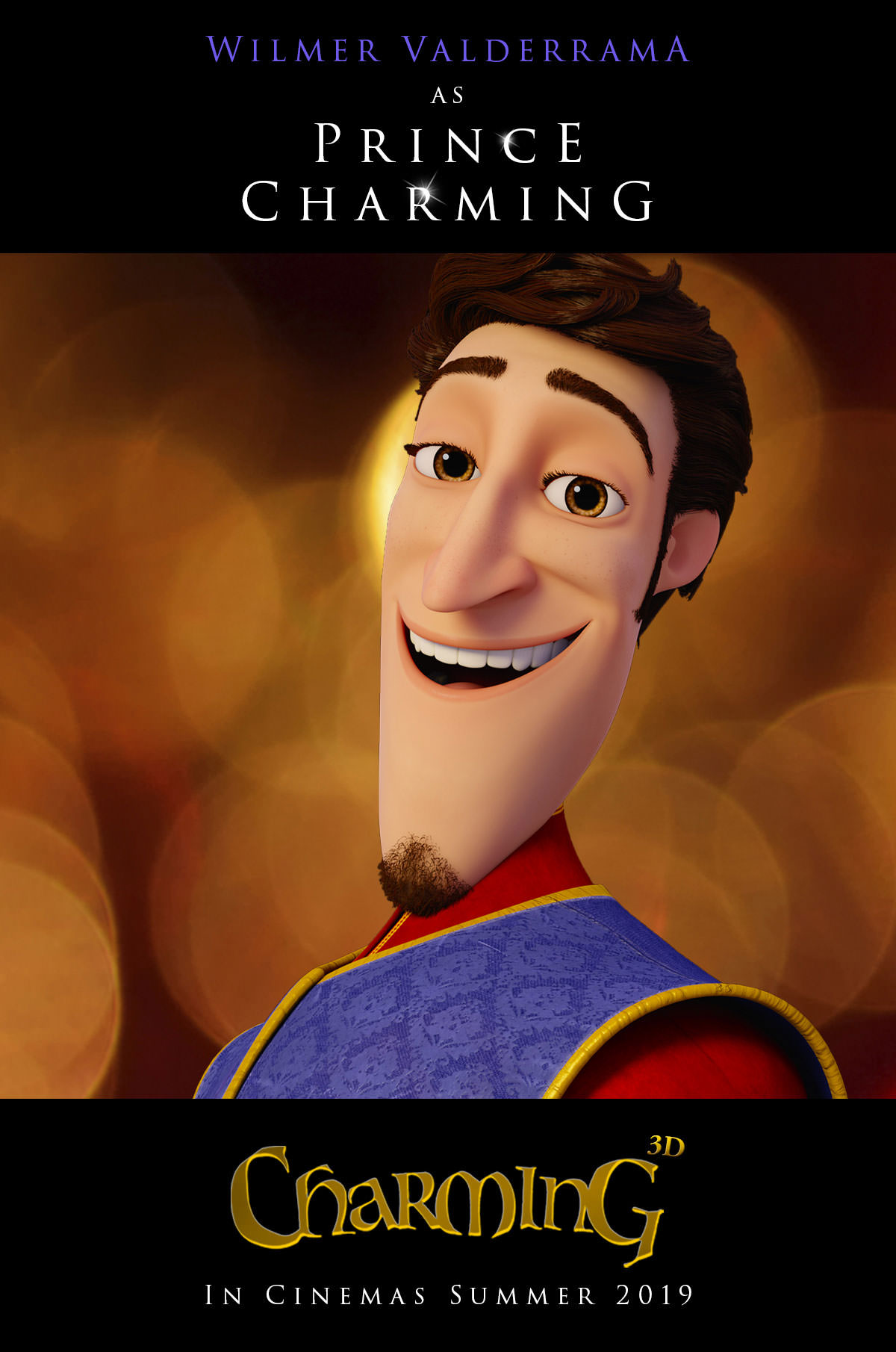 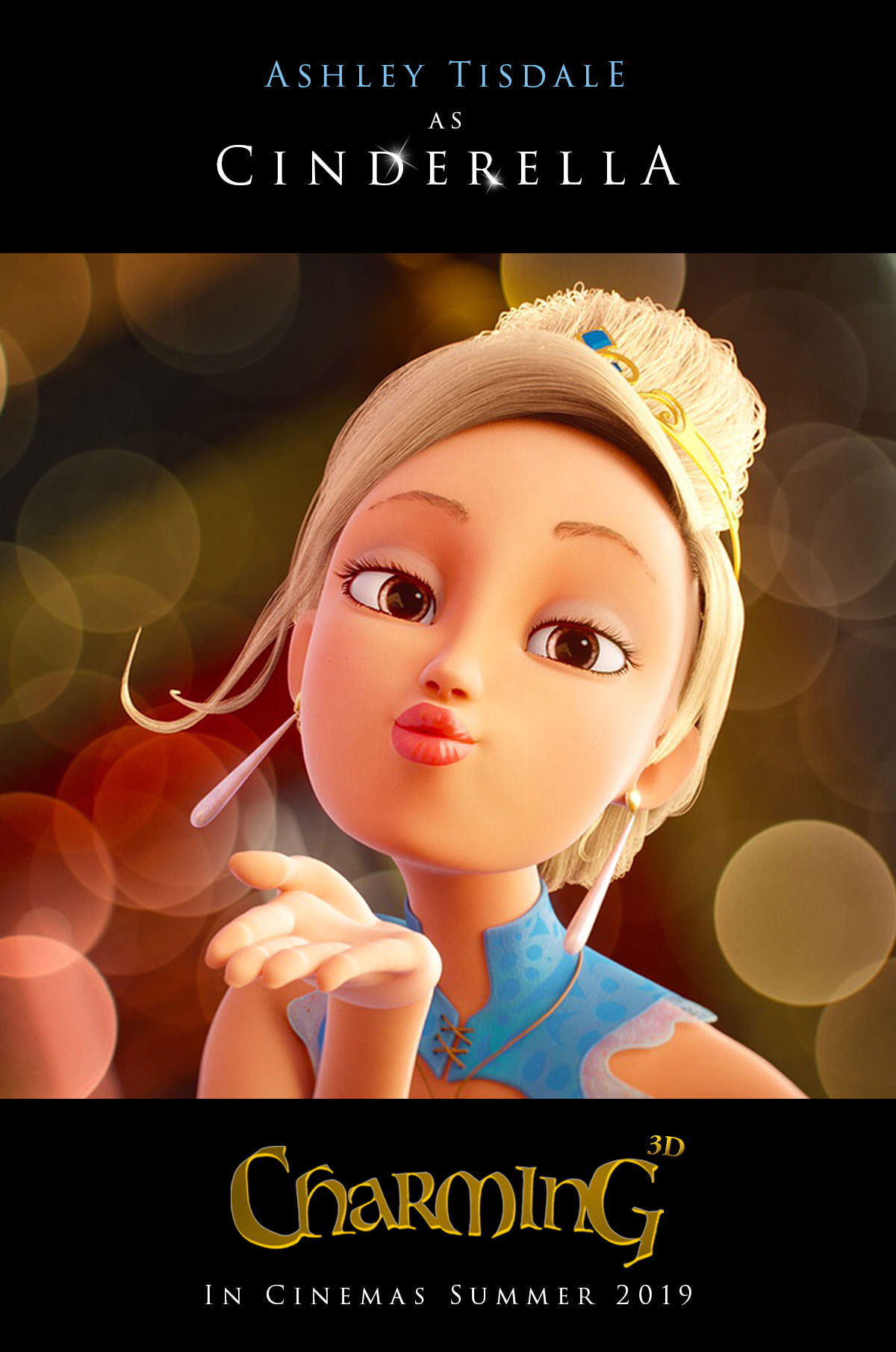 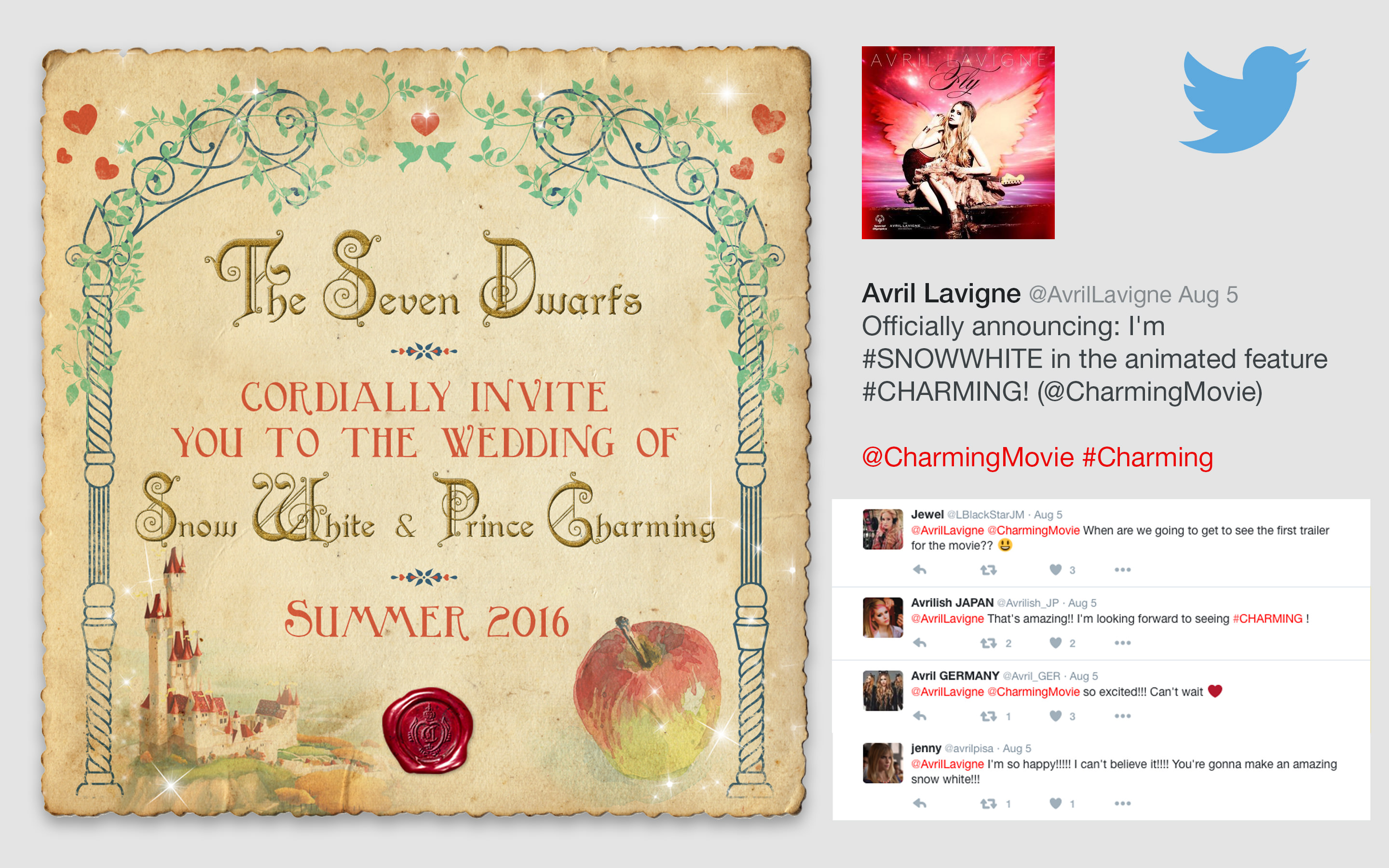 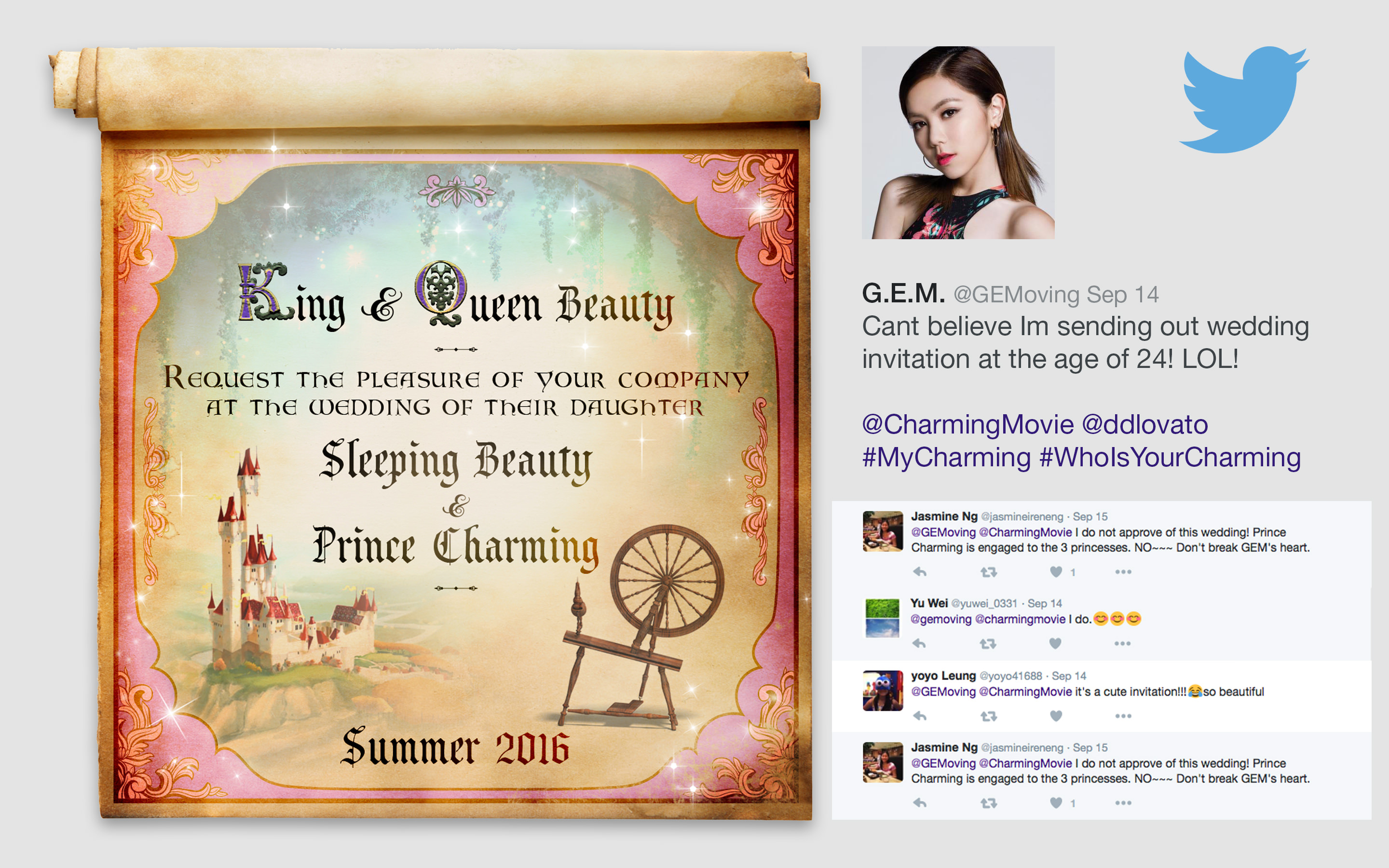 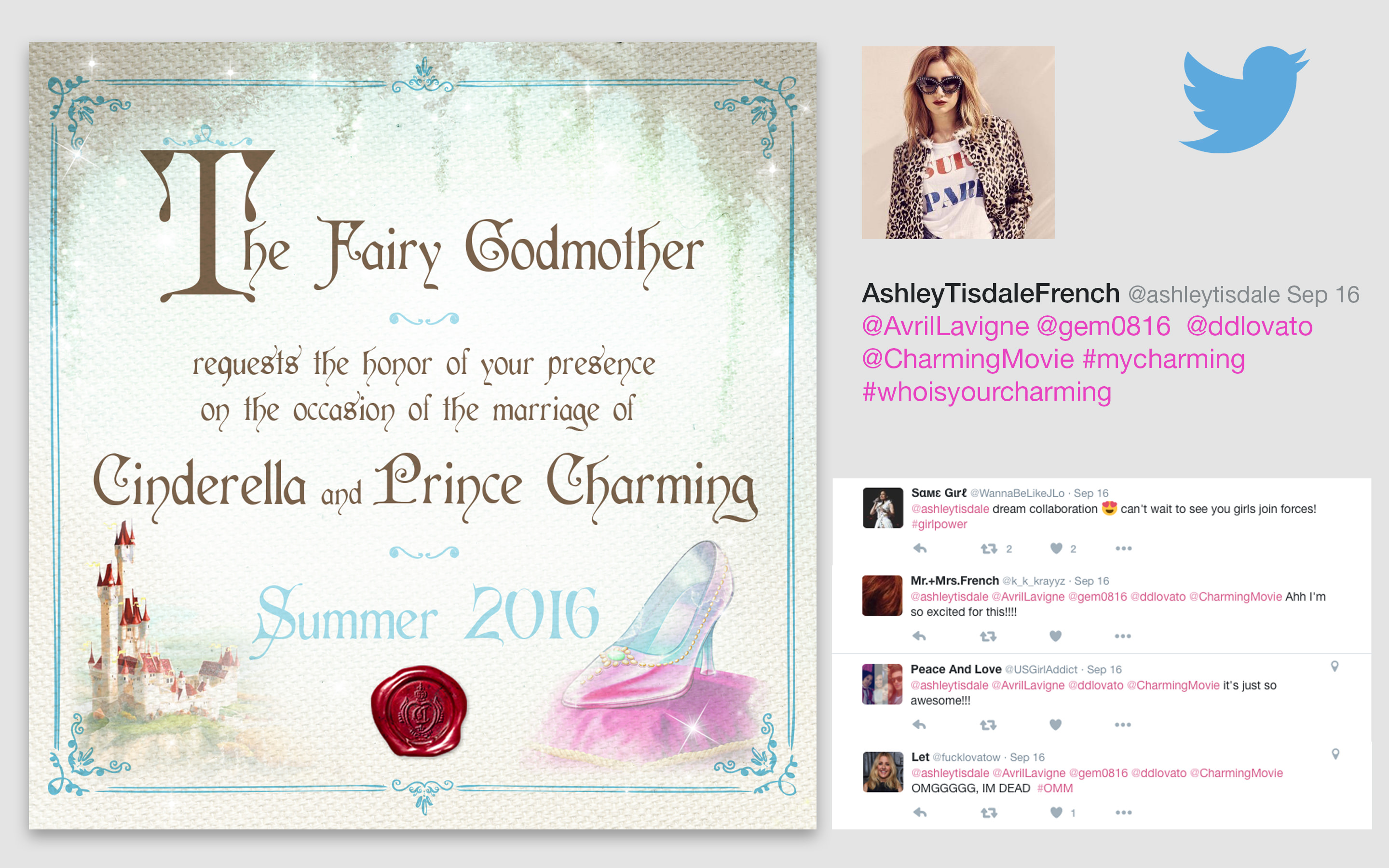 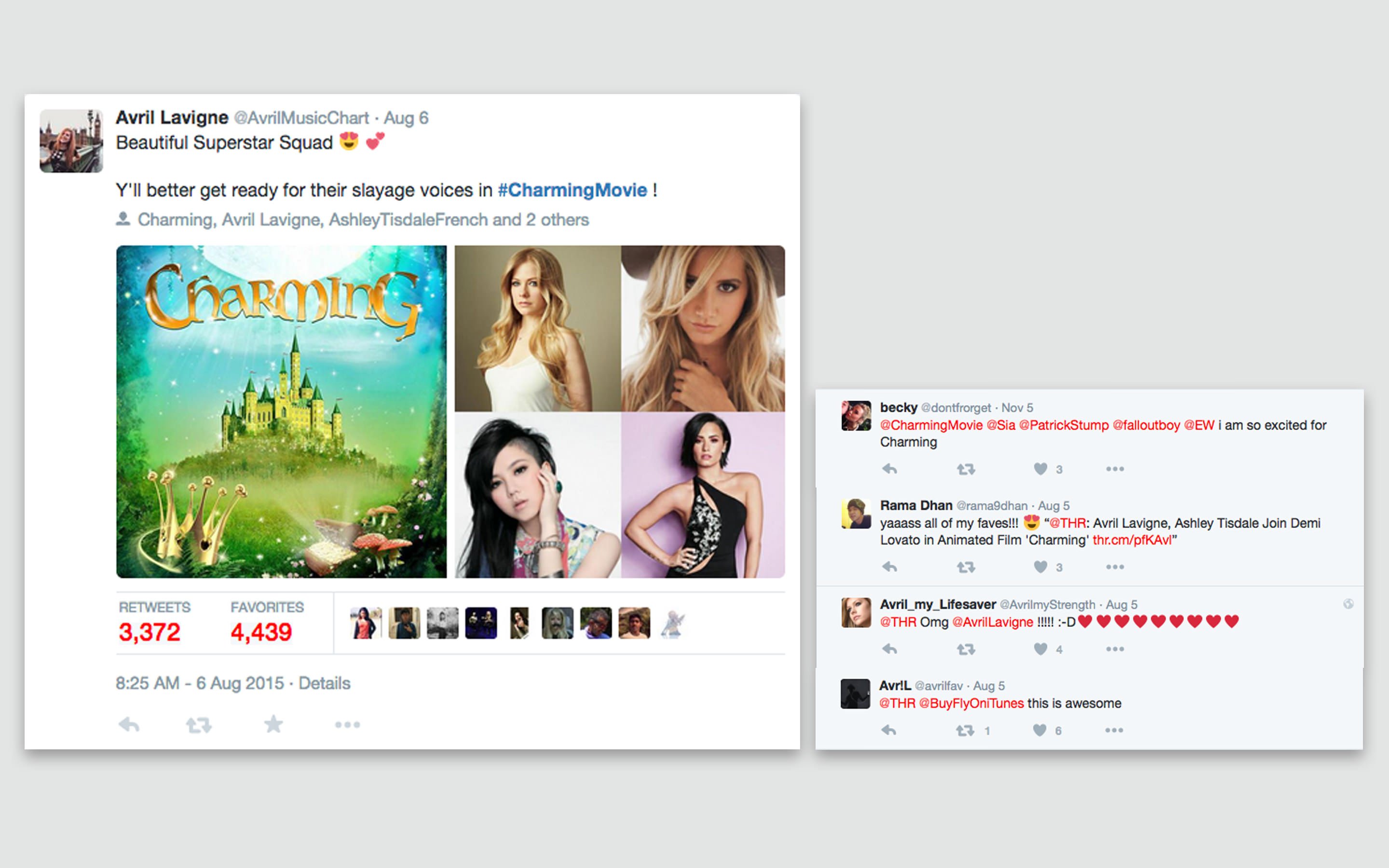 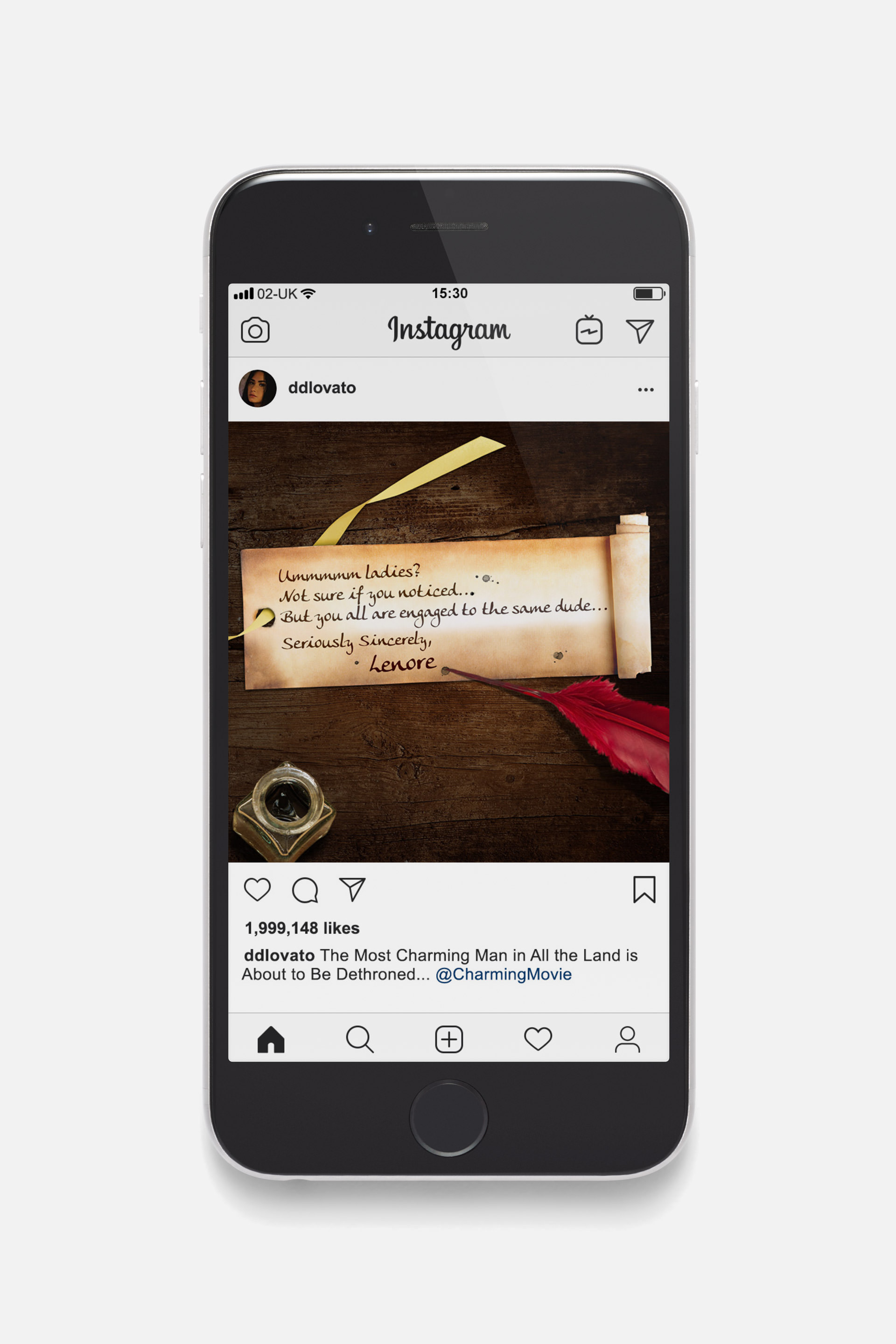 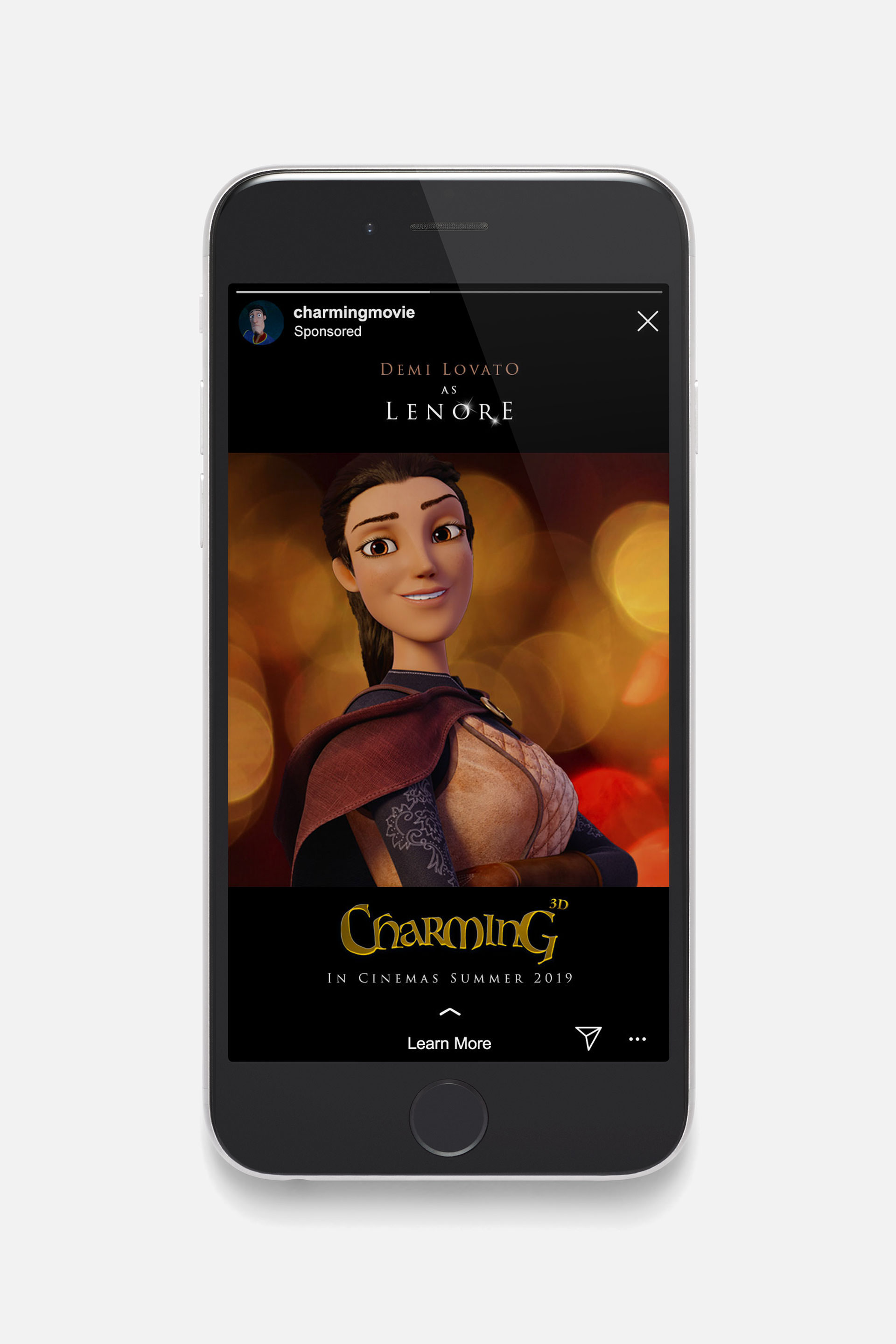 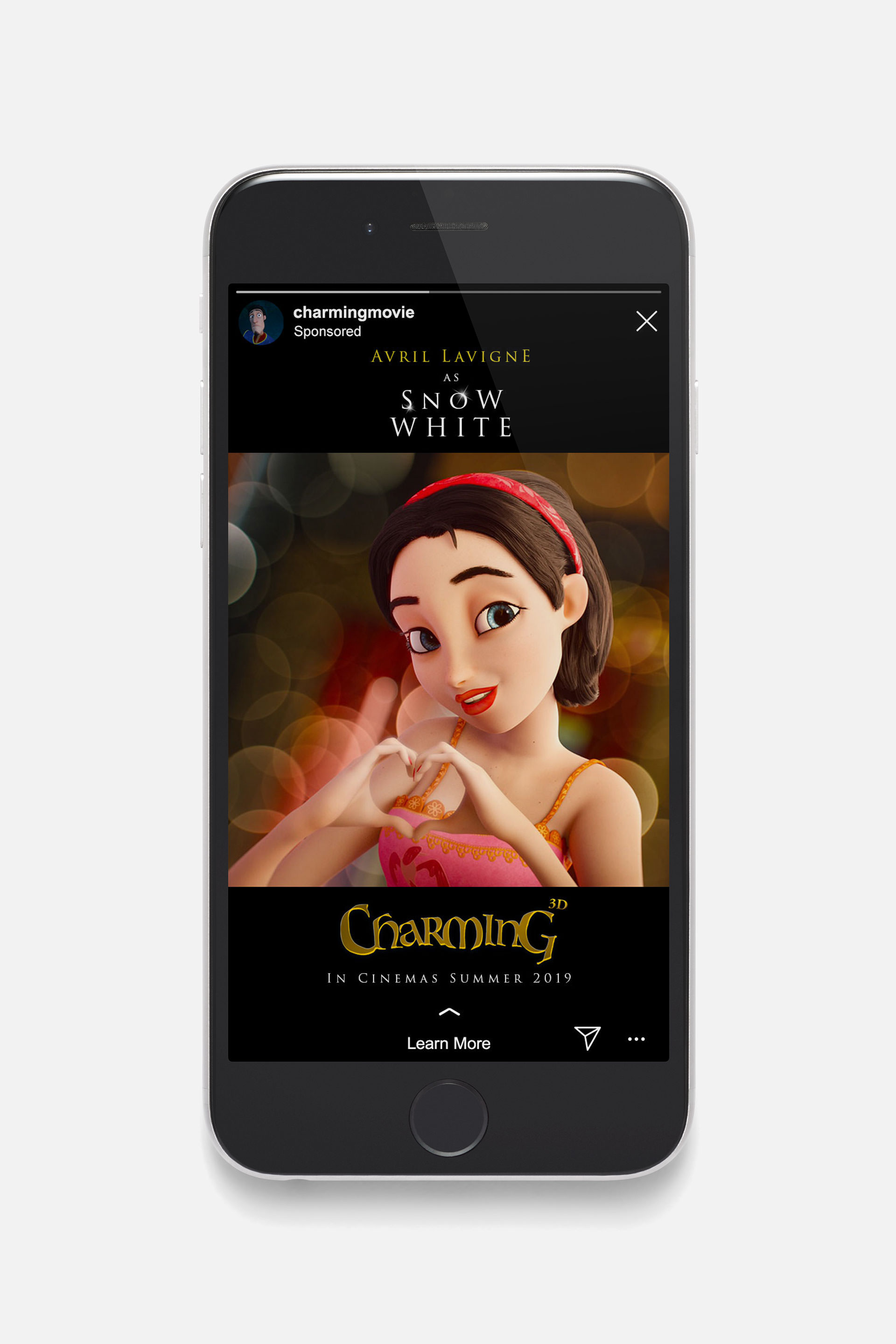 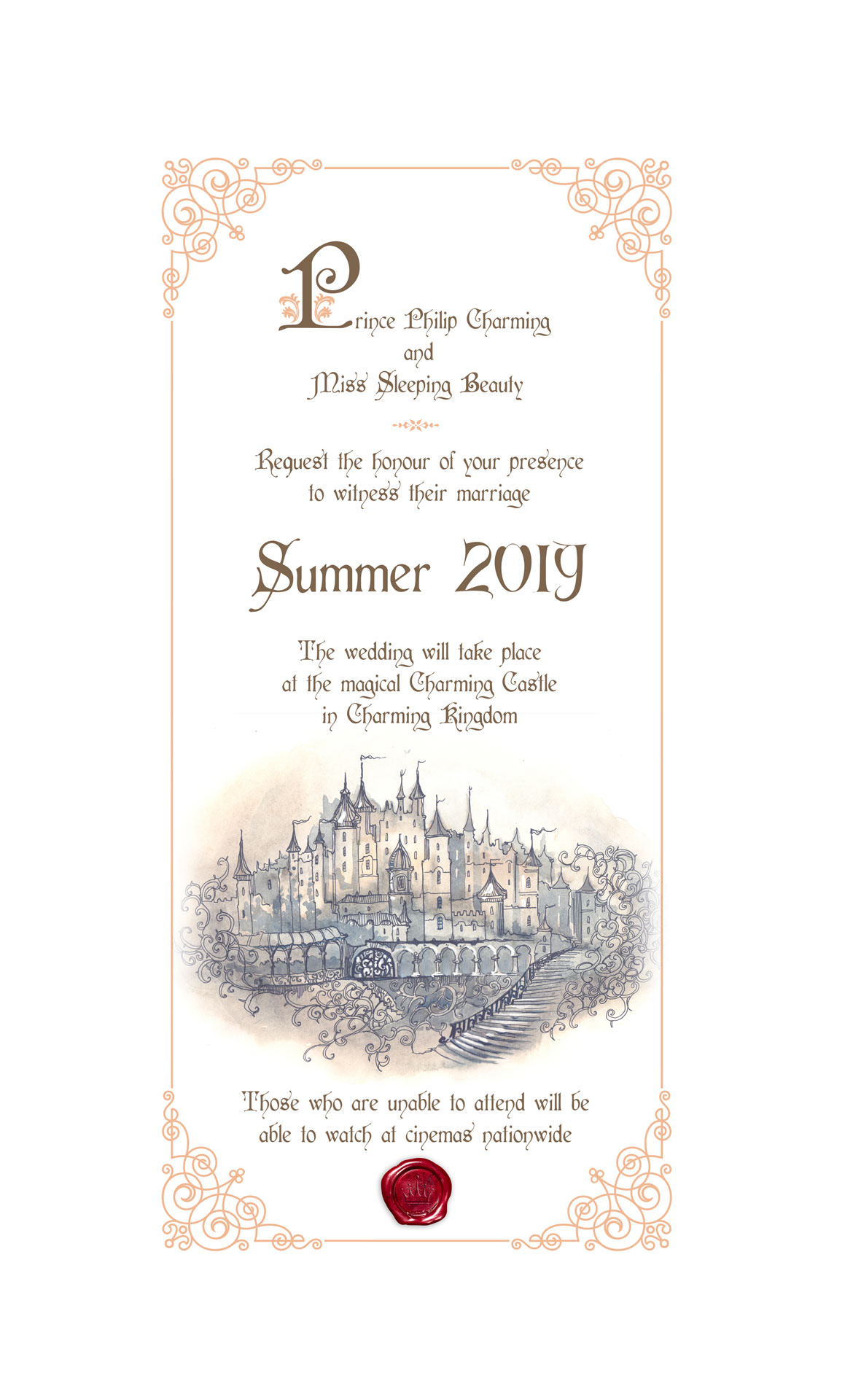 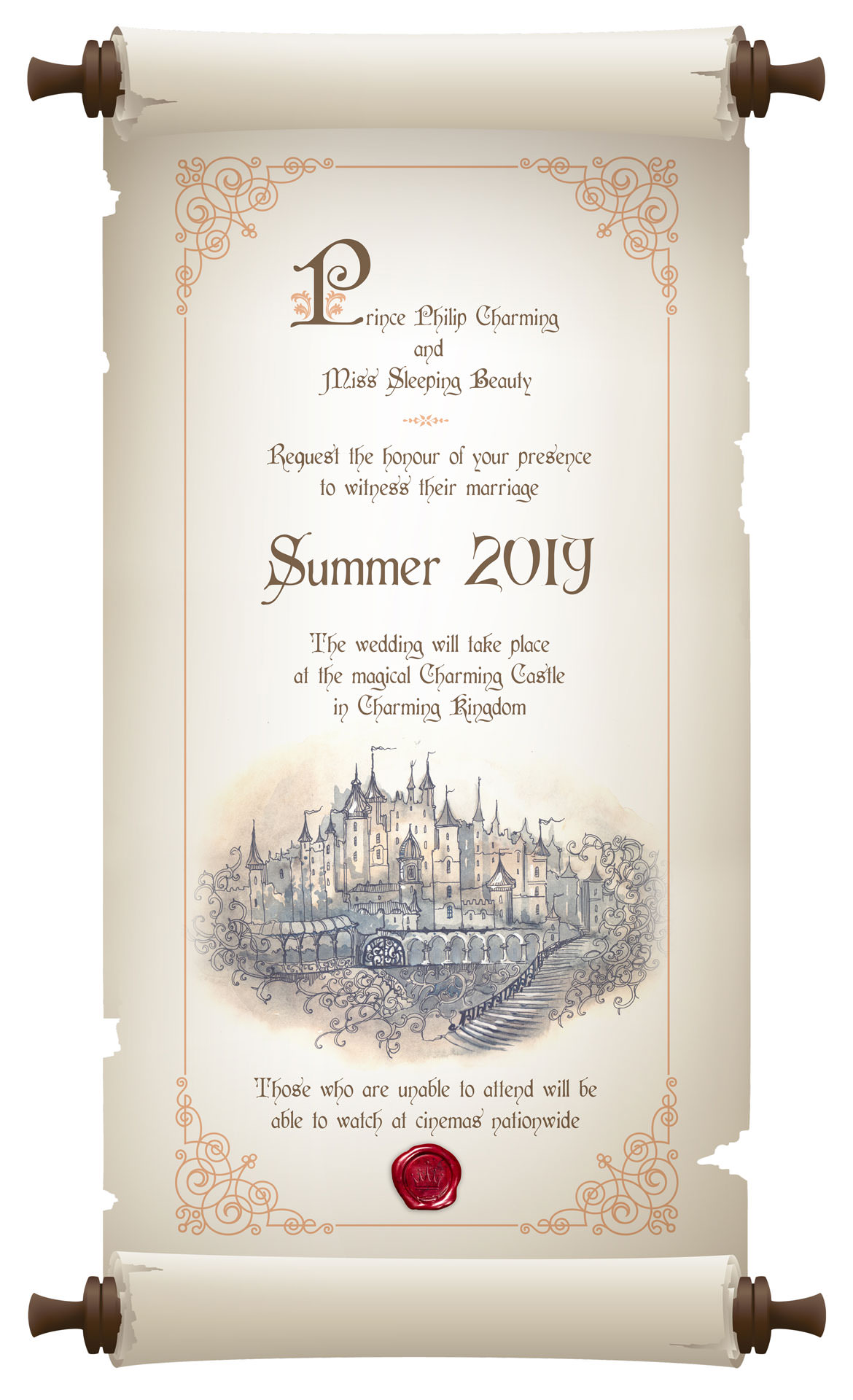 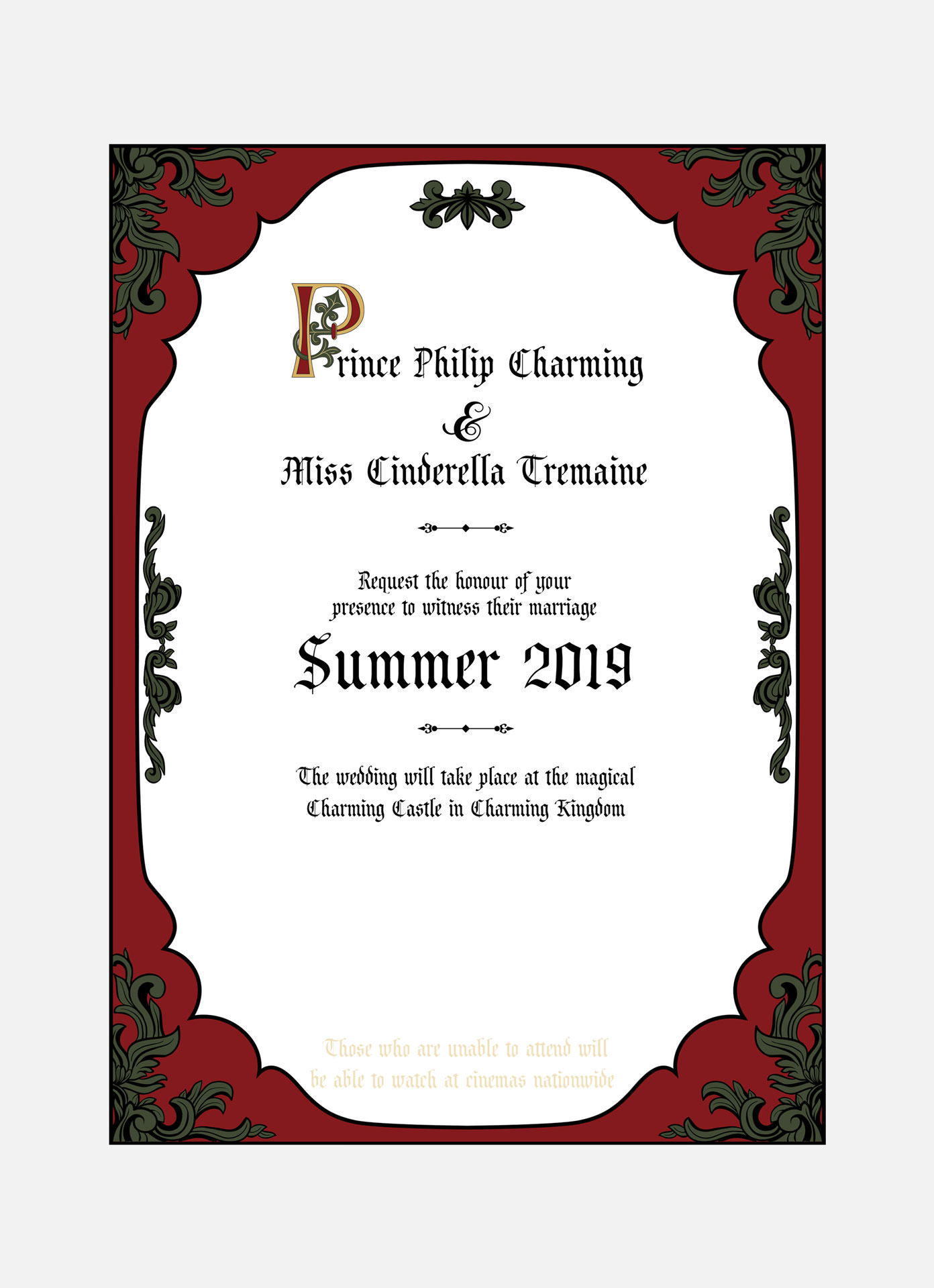 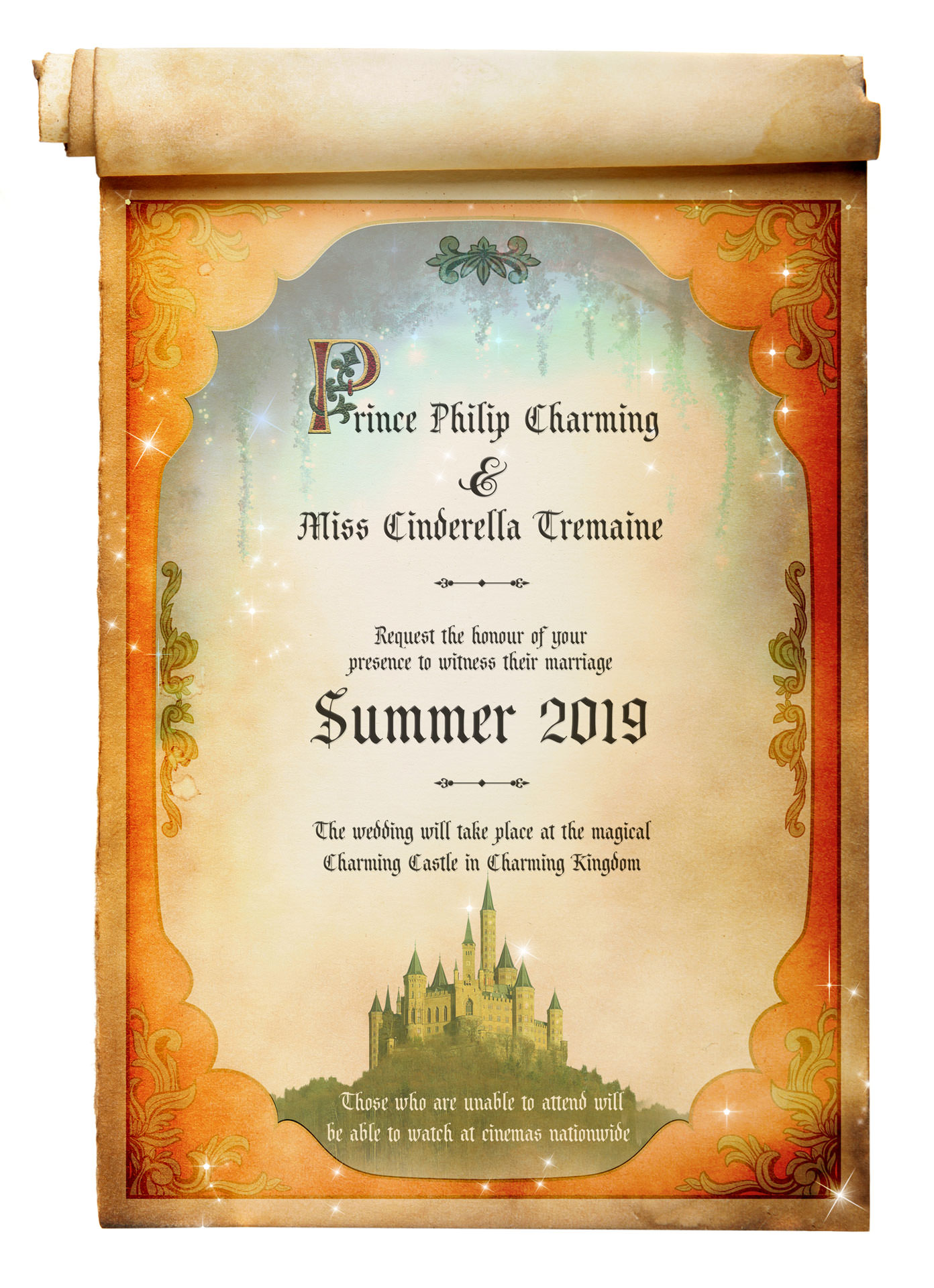 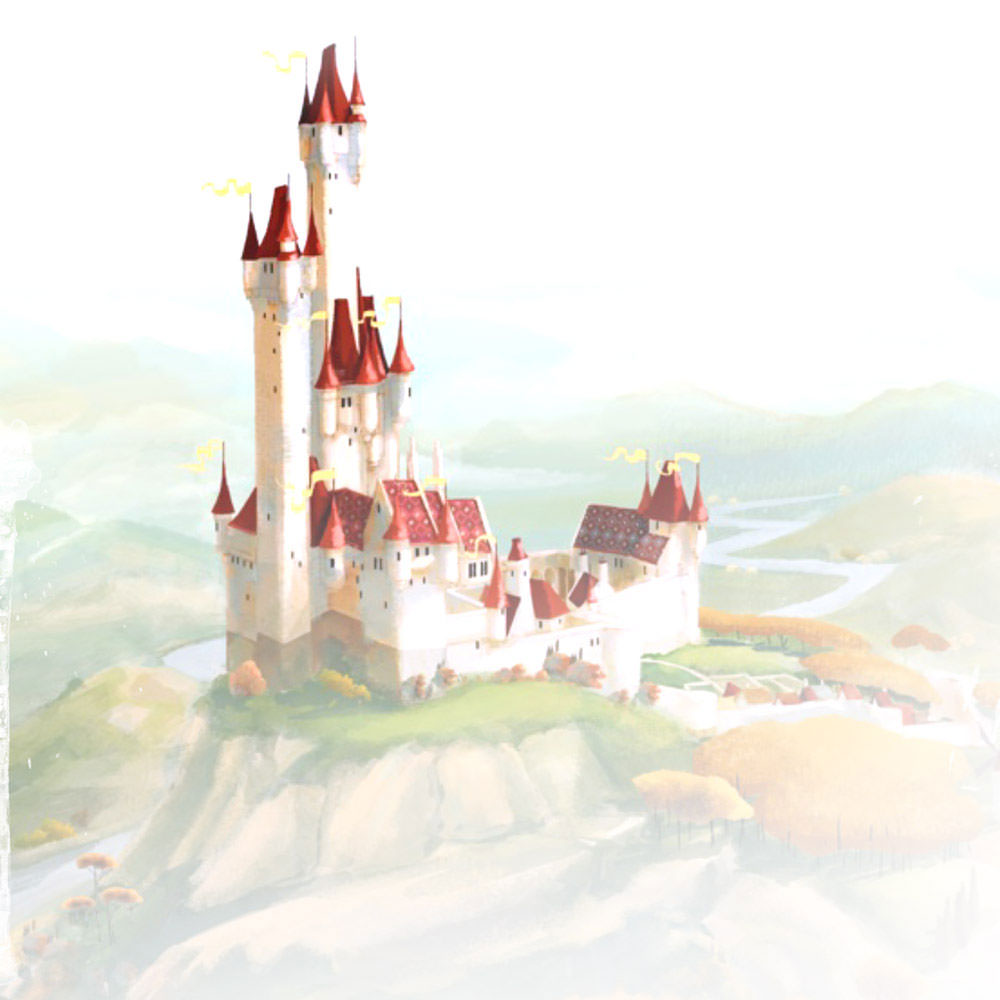 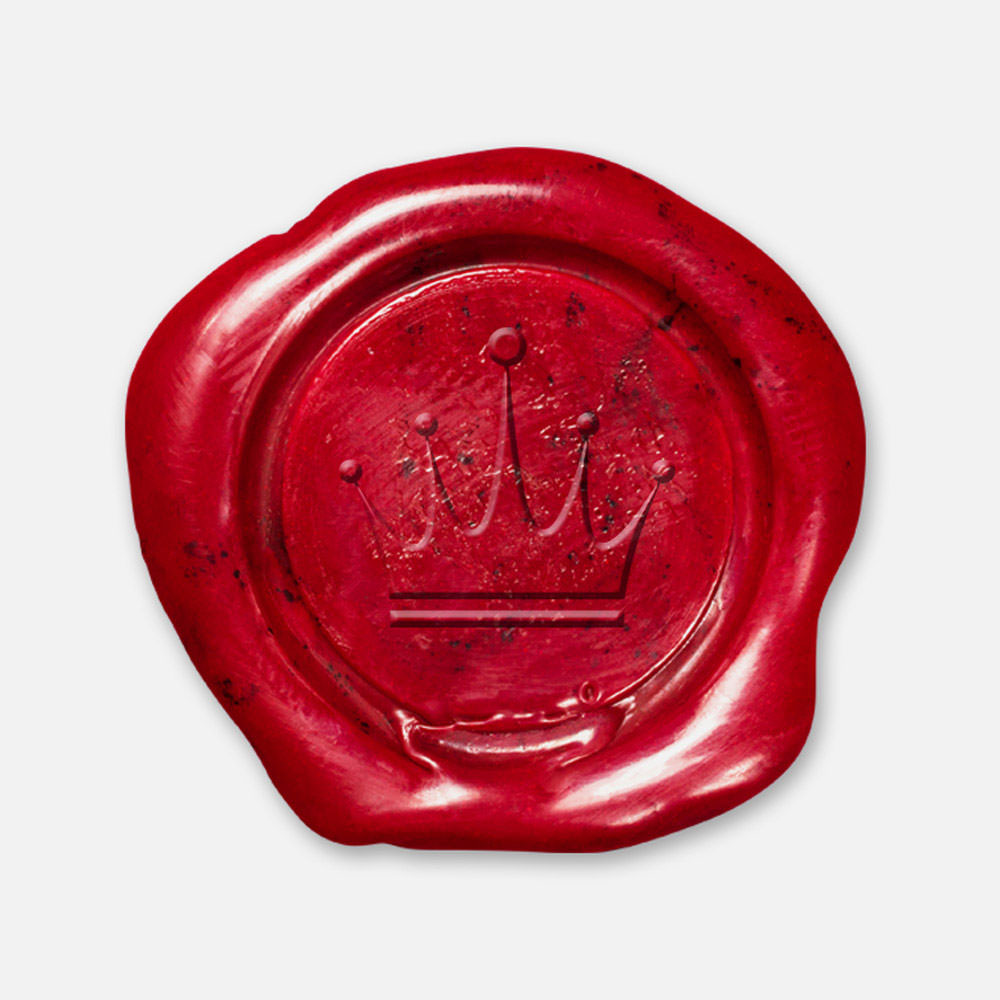 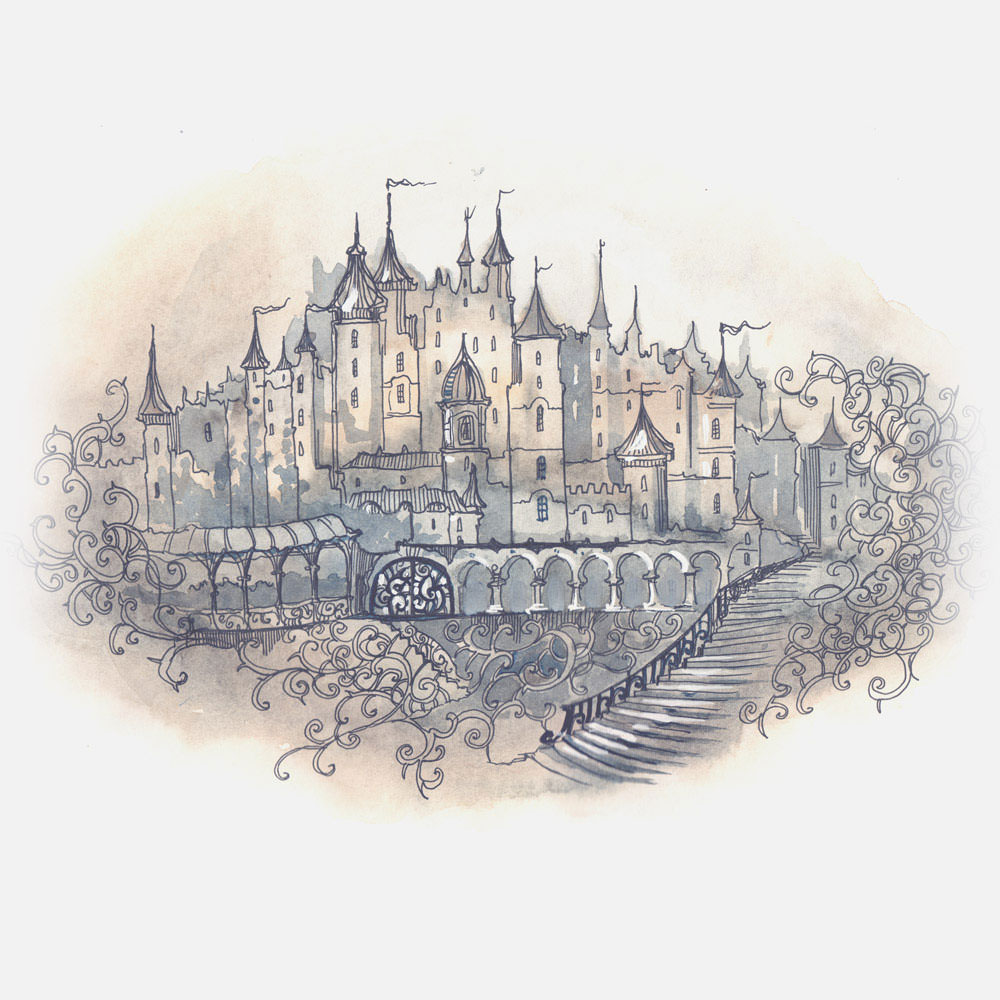 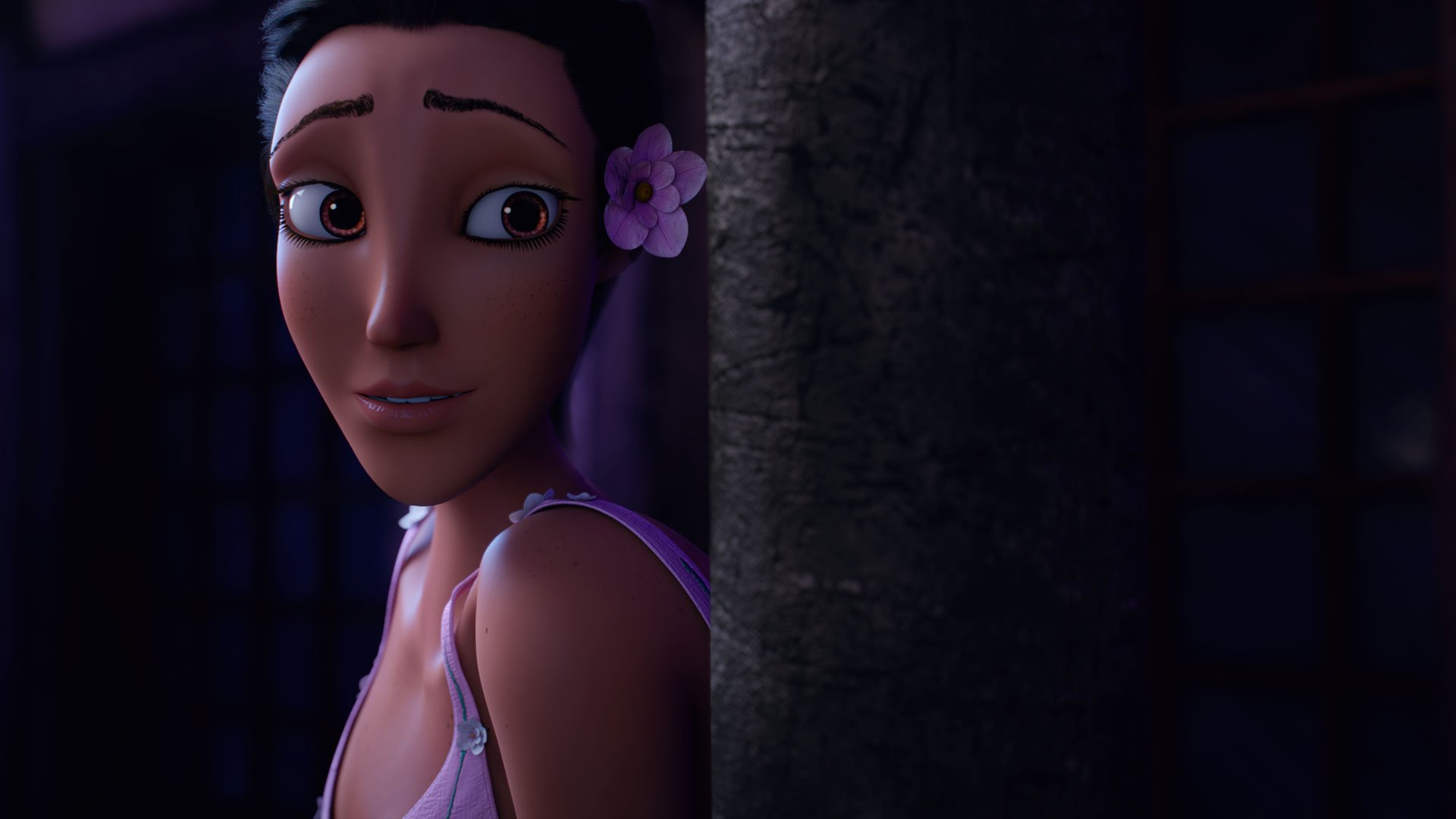