Gnome Alone is a Canadian-American family animation comedy from director, Peter Lepenoitis (The Nut Job) and highly acclaimed producer John H. Williams (Shrek I, II, III, Puss in Boots). The film was first released in 2017 and released on Netflix in late 2018.

Synopsis
Gnome Alone is telling the story of single mother, Catherine and teenage daughter, Chloe who is moving into a wonderful gothic house in New England. Chloe immediately starts to notice odd things happening around the house and discovers the house’s odd collection of garden gnomes is alive. Alongside an army of gnomes and her new friend Liam, they embark on a series of adventures to protect the neighbourhood from the mischievous troggs. 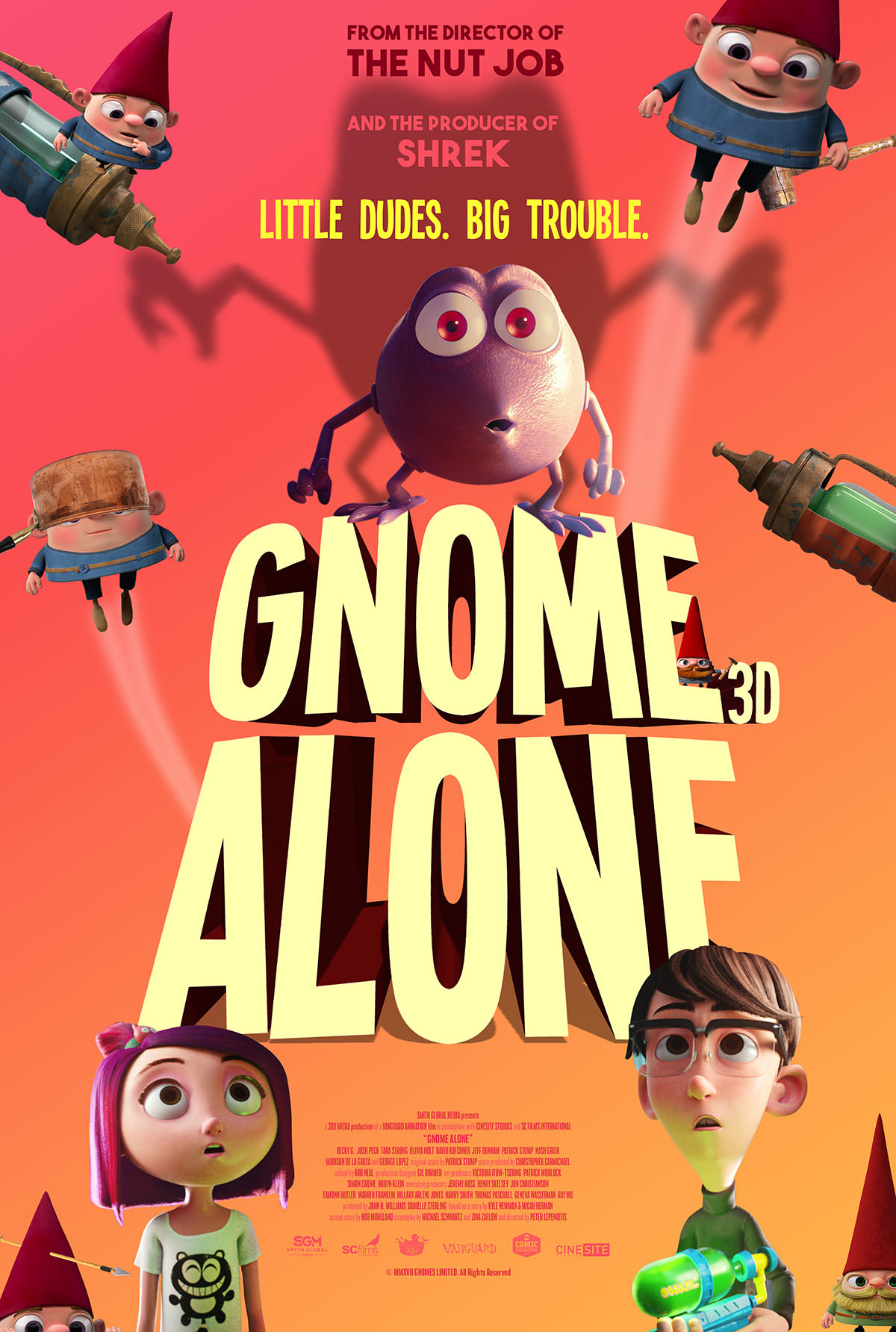 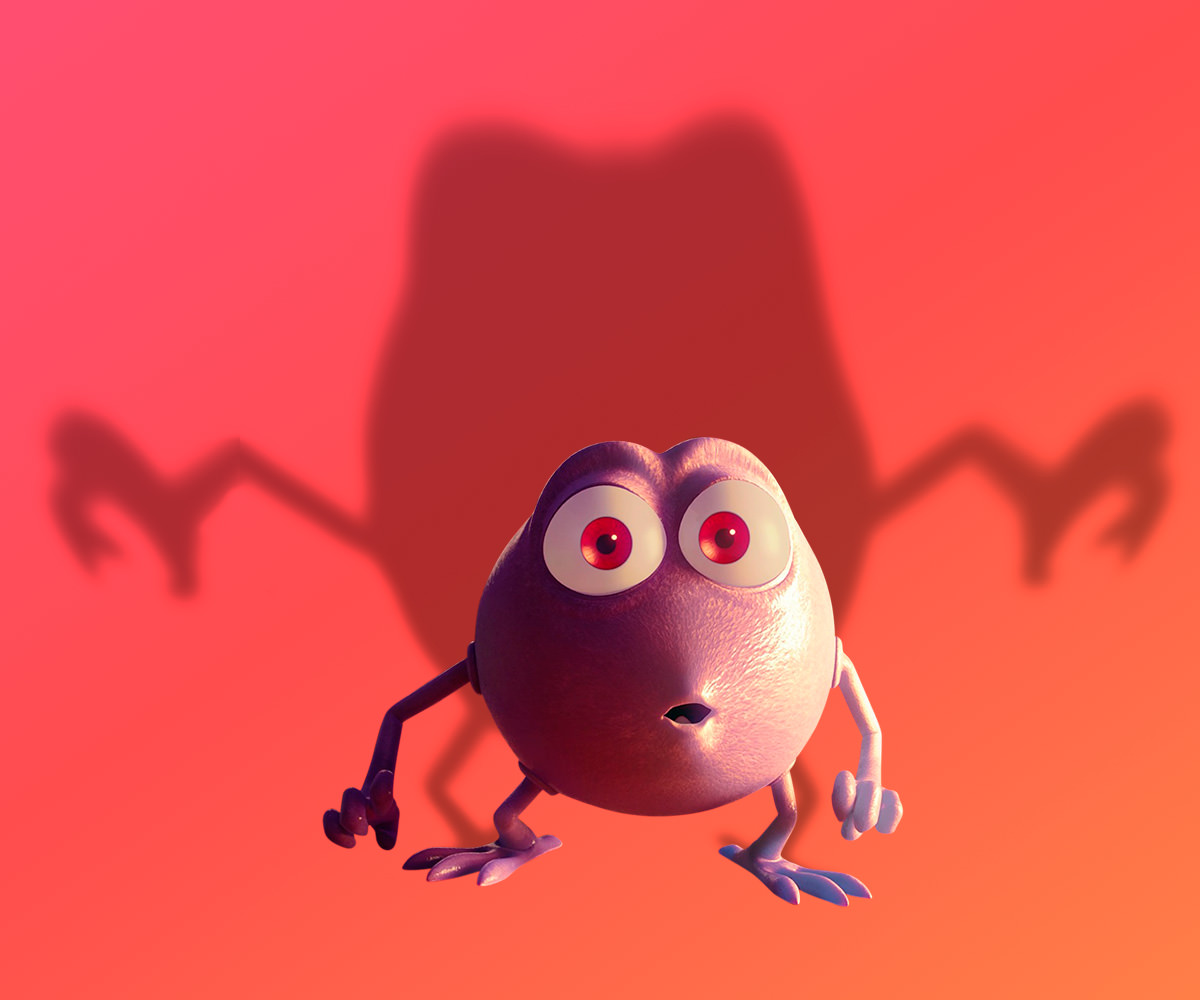 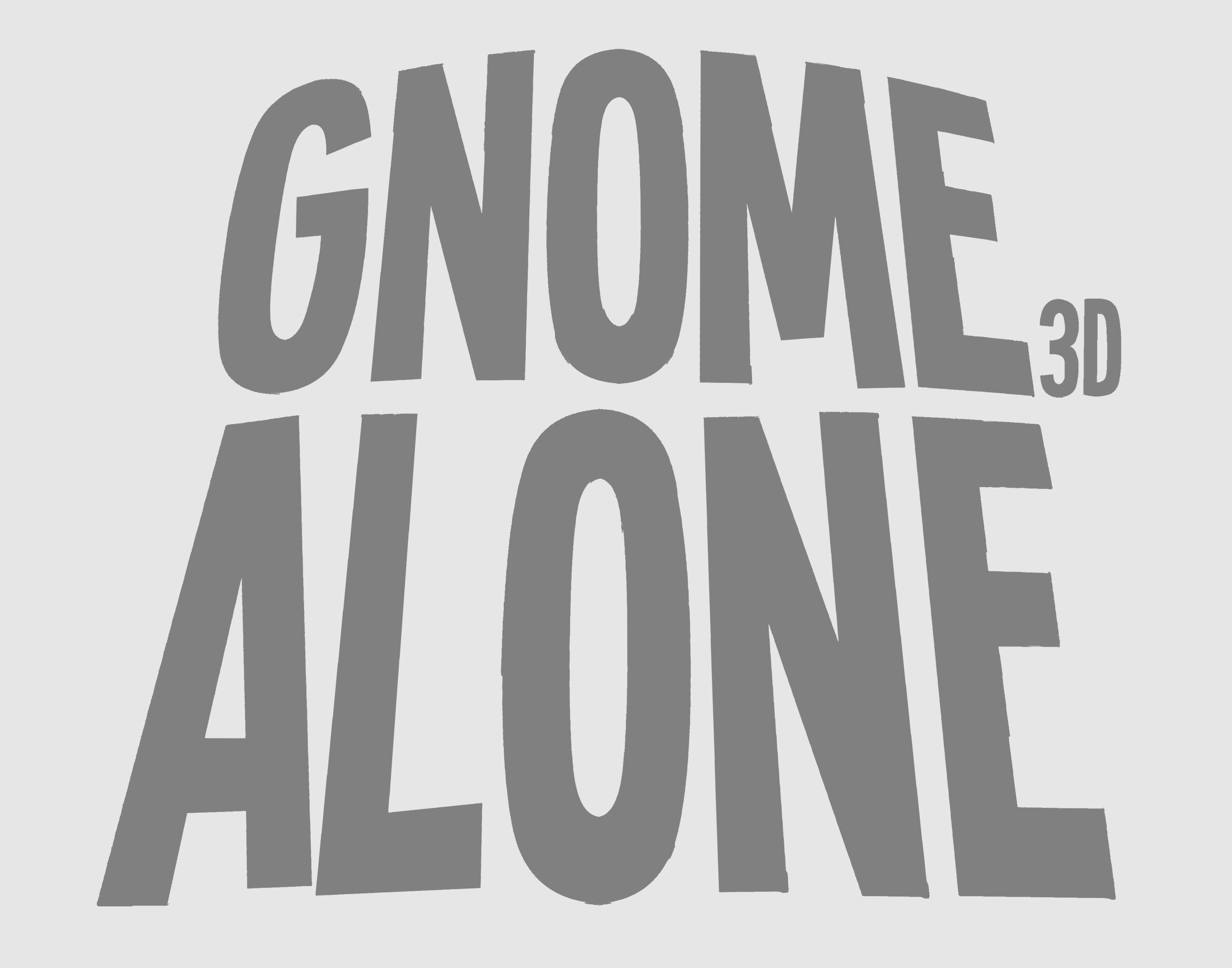 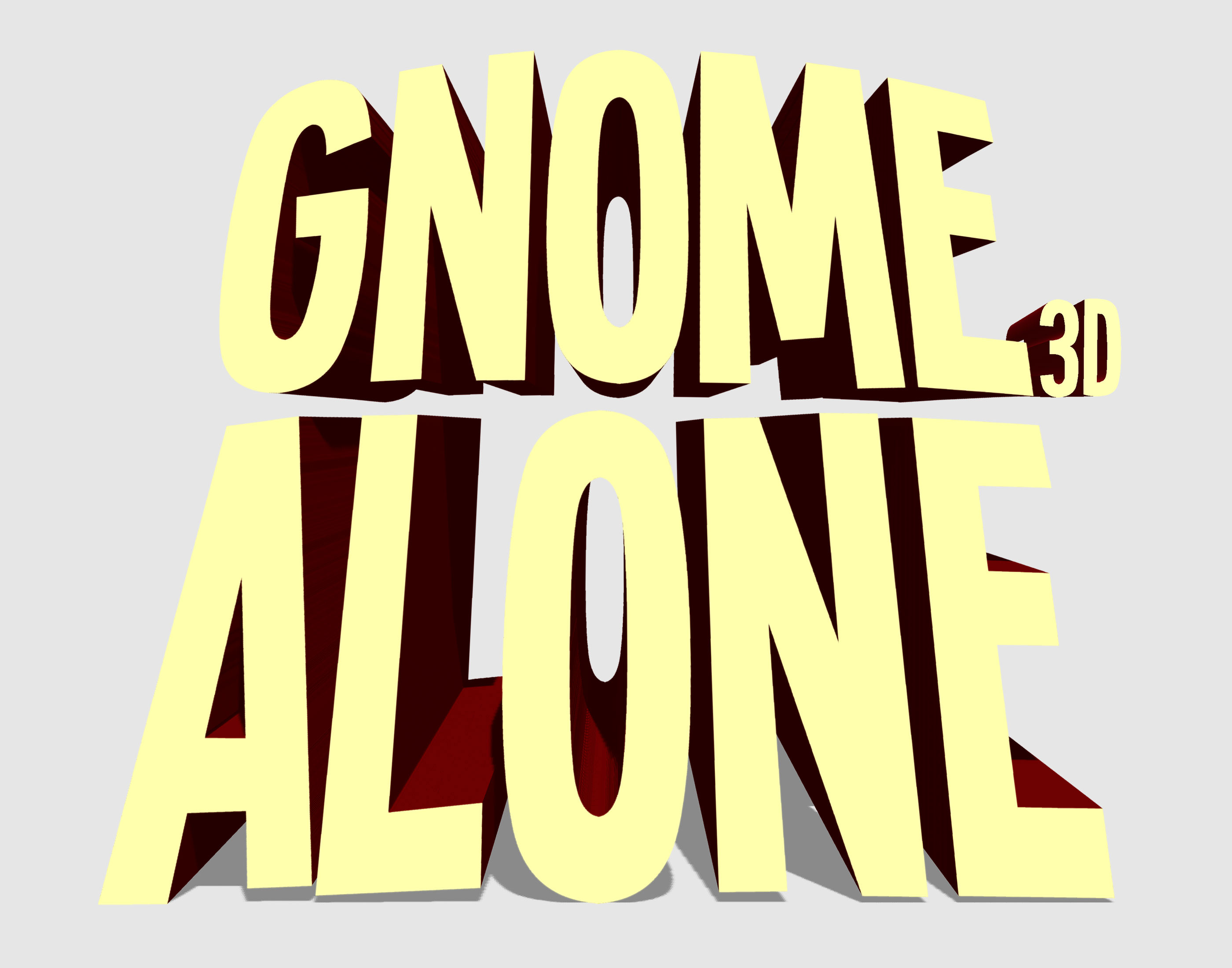 The brief was to create a fun and engaging poster armed only with the simple character renders supplied by the production team. The inspiration for the composition was based on the best shots found amongst thousands of stills provided, with the gnomes providing the humorous aspect and the central ‘Trogg’ and main characters helping to set the structure for the poster around the 3D title treatment.

Numerous one-sheet poster options were presented to the client for consideration. The various designs went through a comprehensive selection process with both agents and producers to ensure the design would be suitable for all parties. Once a decision had been made, the final artwork was used for global delivery to distributors, cinemas and VOD platforms such as Netflix. 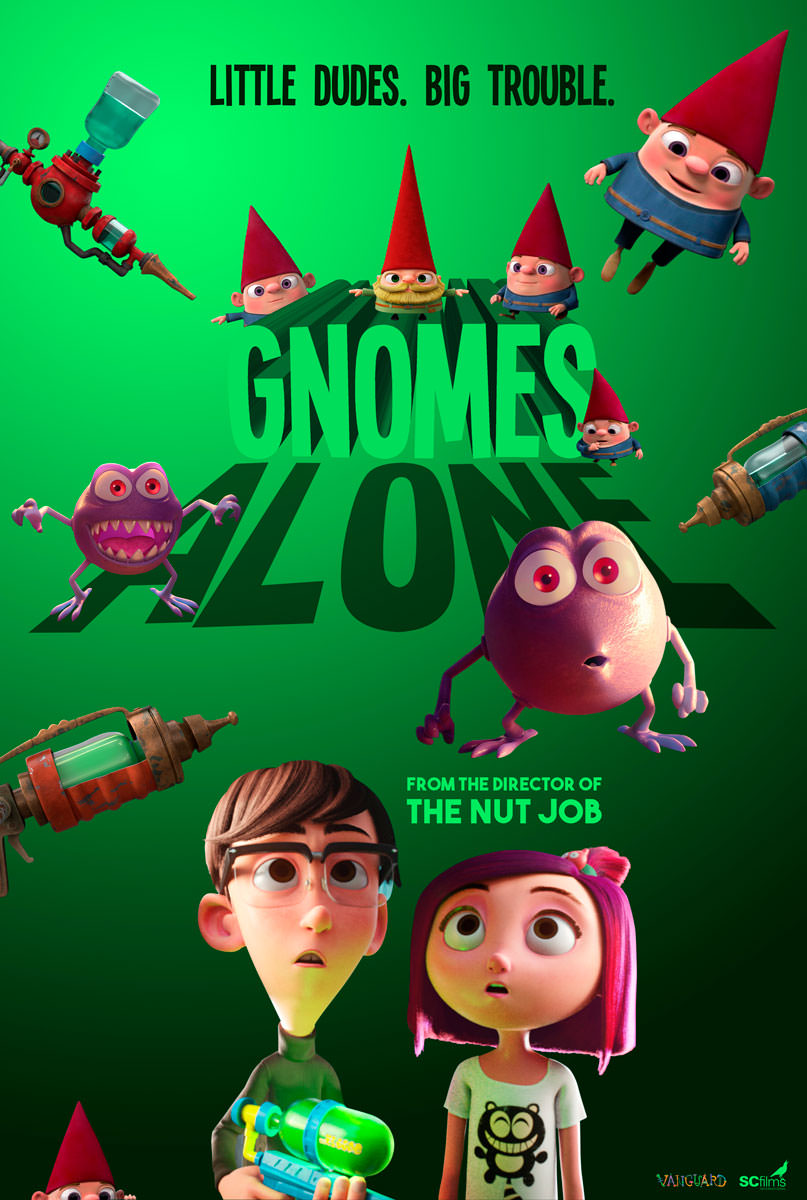 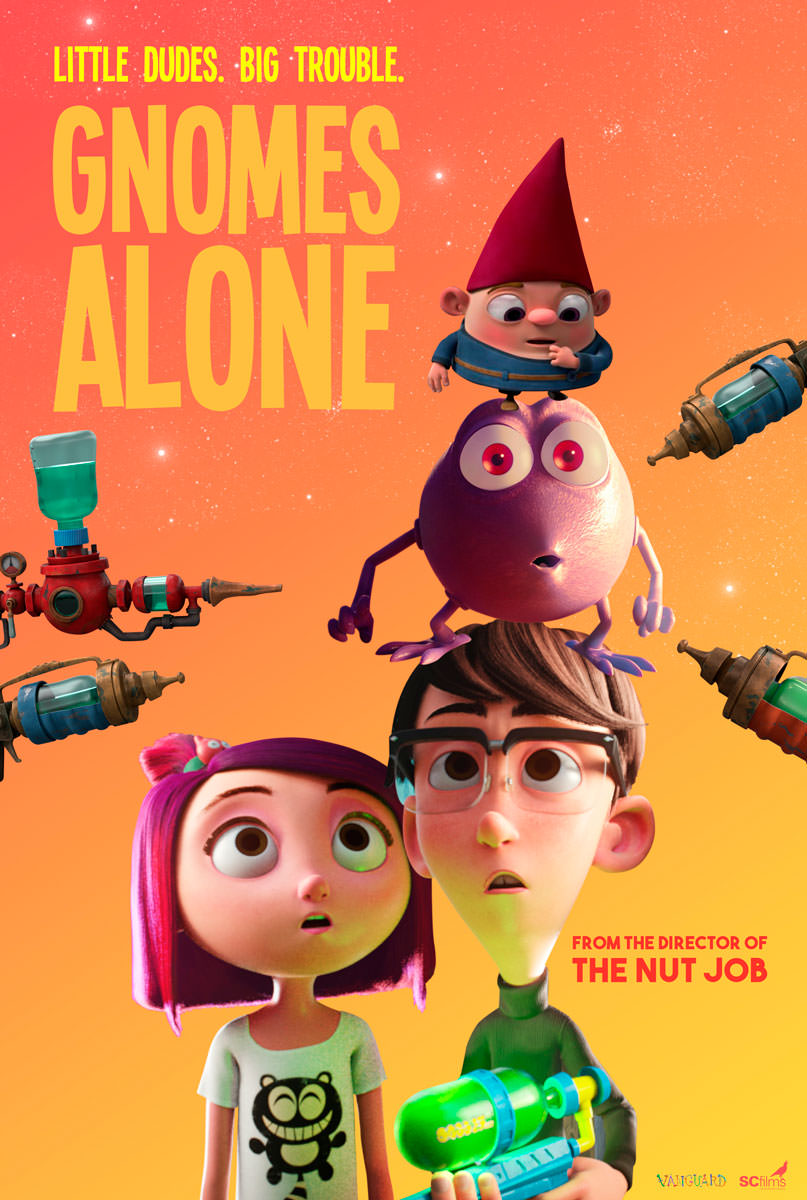 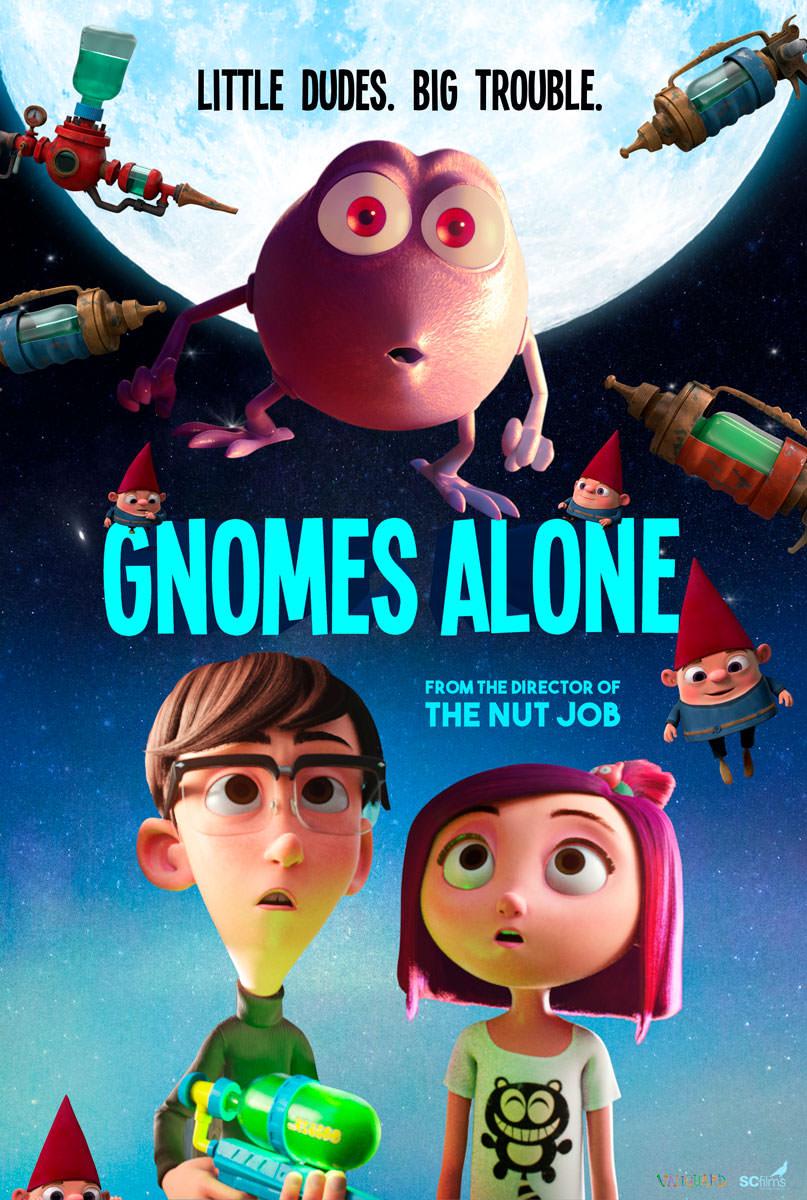 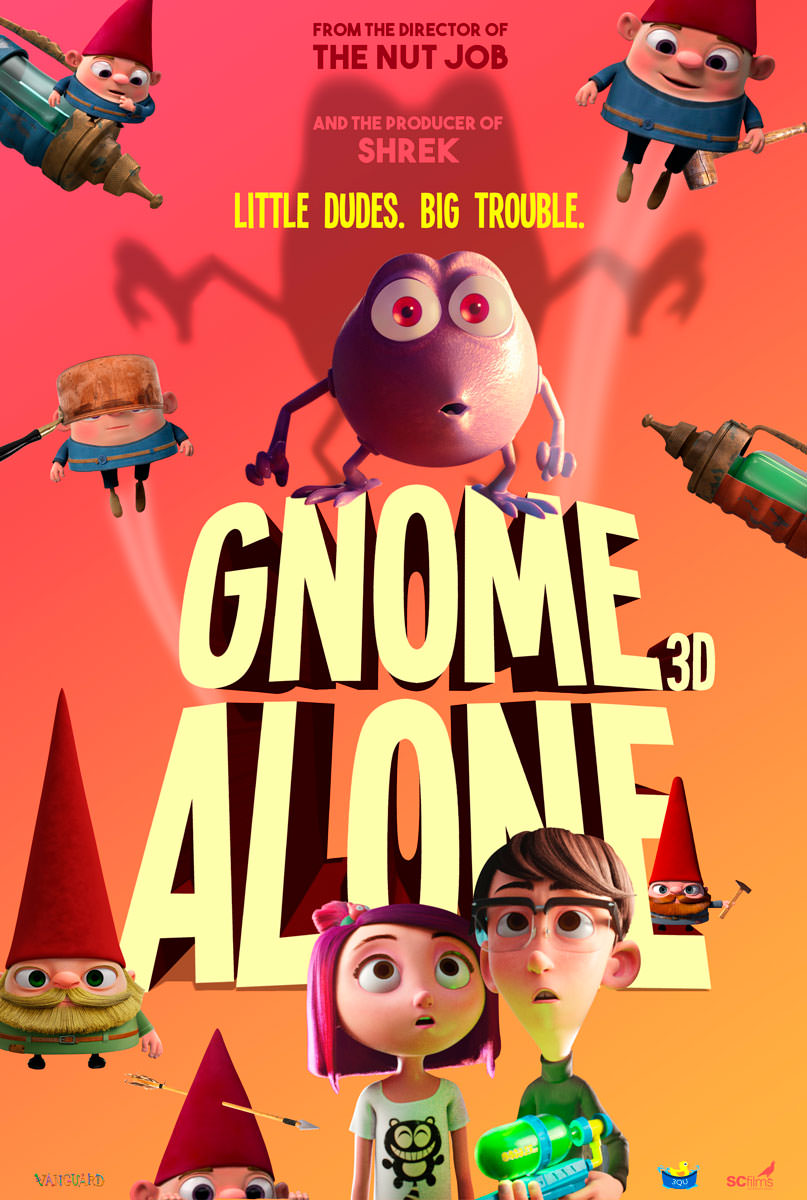 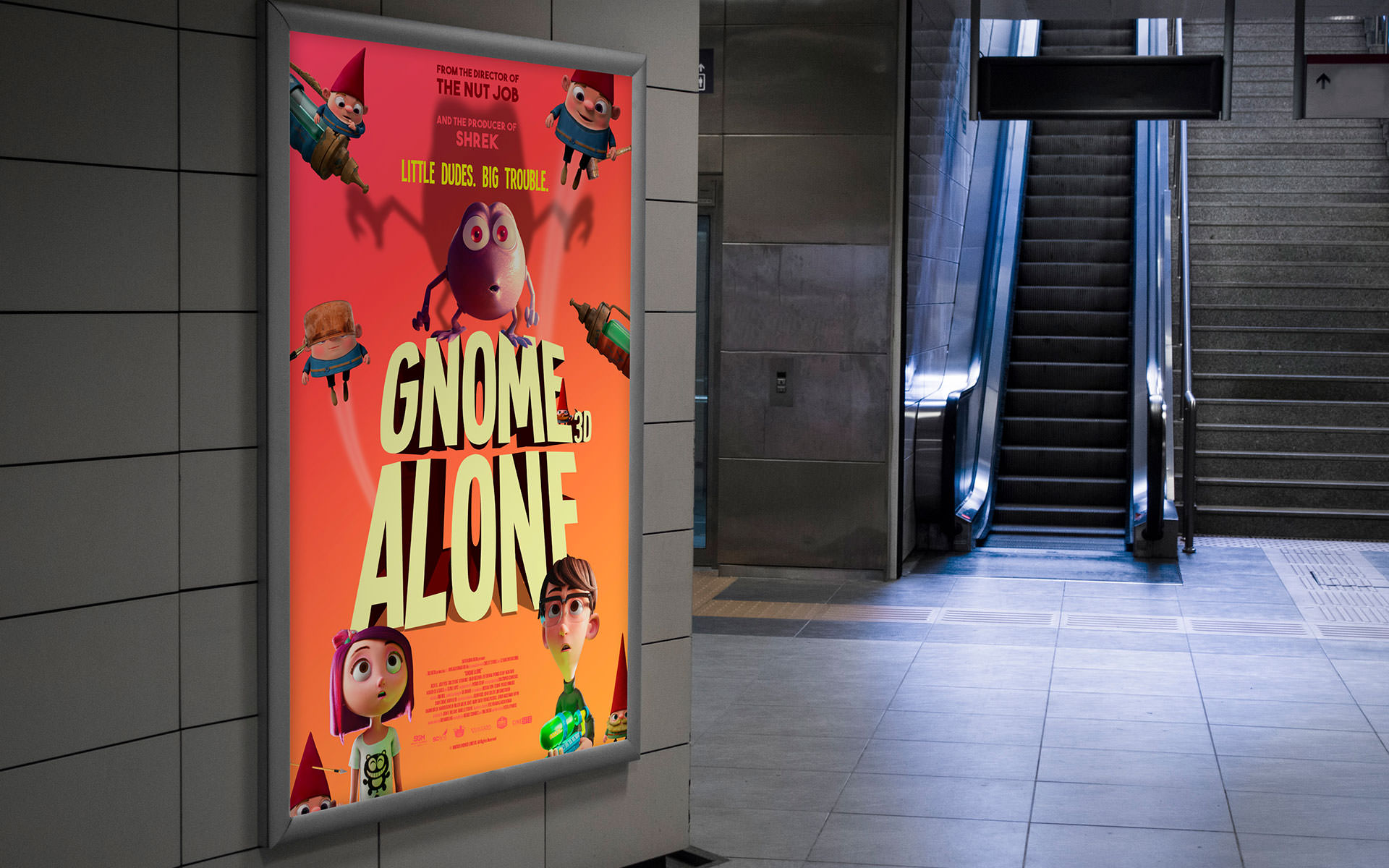