Leap of Faith: William Friedkin on ‘The Exorcist’ is a documentary from the acclaimed Swiss writer and director Alexander O. Philippe, whose previous successes include analytic documentaries such as The People vs George Lucas (Star Wars), 78/52 (Psycho) and Memory: The Origins of Alien (Alien). The producers are Kerry Deignan Roy and Exhibit A Pictures. Leap of Faith held its world premiere at the Venice International Film Festival (IT) and was screened at the Sundance Film Festival (US).

Synopsis
Framed around a six-day interview with director, William Friedkin, the documentary explores uncharted depths and nuances of his visionary mind and creative processes. Reflective, insightful and often disarmingly candid, he passionately discusses the influences and obsessions he has returned to throughout his filmmaking career. The film expertly depicts the mysteries of faith and fate that have shaped his life and offer an in-depth analysis of the story behind one of the most iconic horror movies of all time. 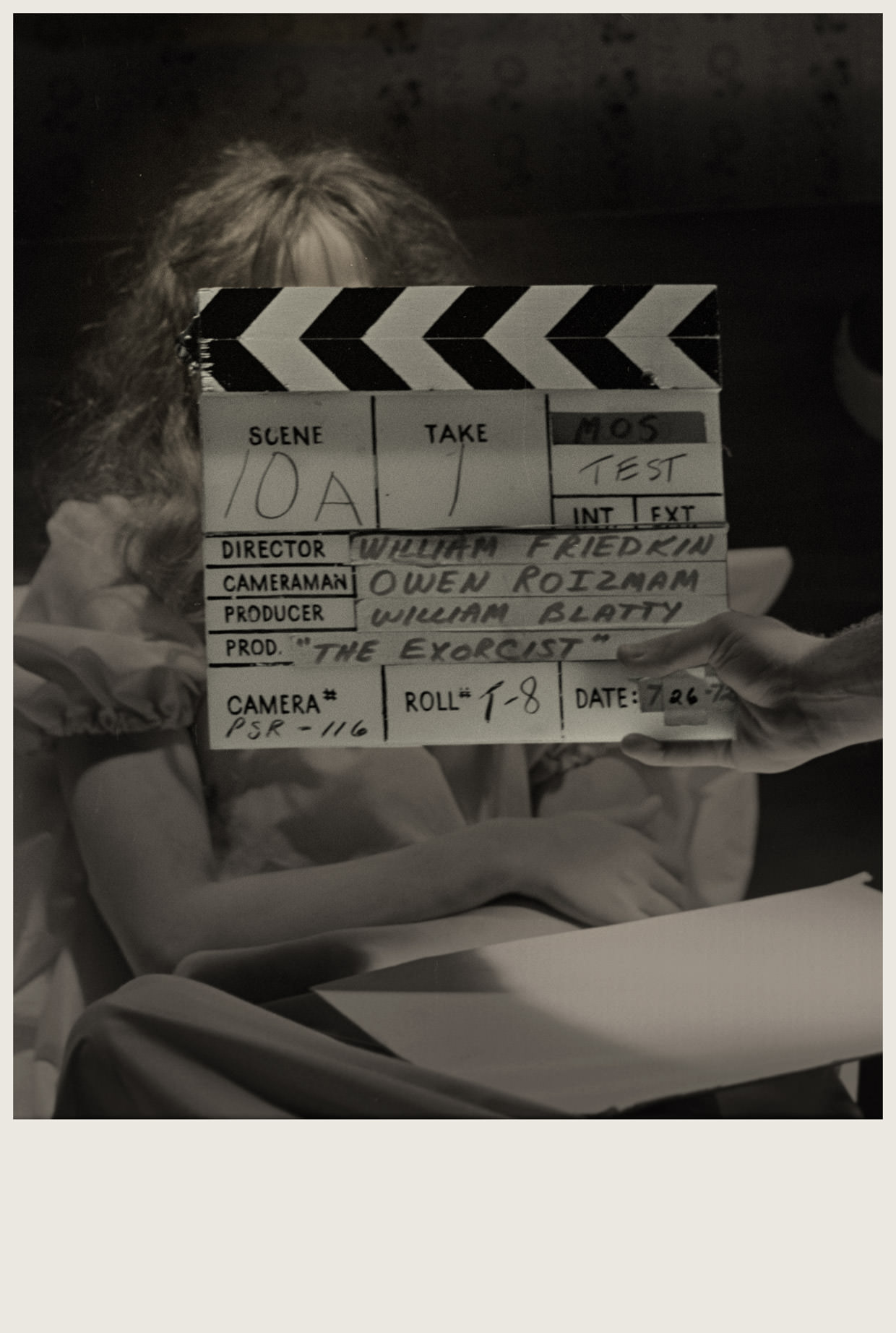 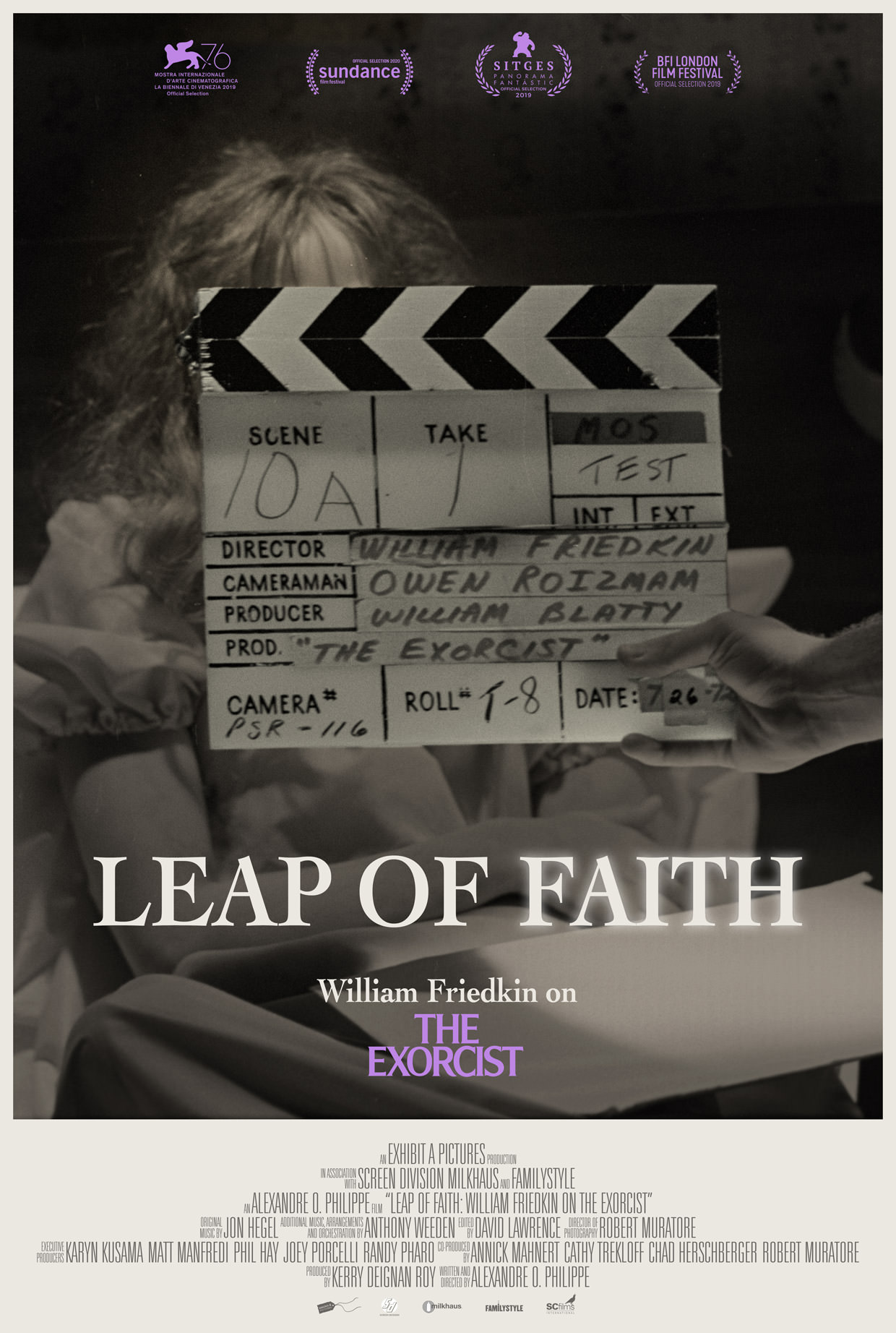 Being a documentary and analysing one of the most iconic horror movies of all time, Leap of Faith automatically appeals to film connoisseurs and those with a heightened interest in the horror genre. With this in mind, it was important to create a poster which would be instantly recognisable to the target audience while capturing the “behind the scenes” sentiment of a documentary. 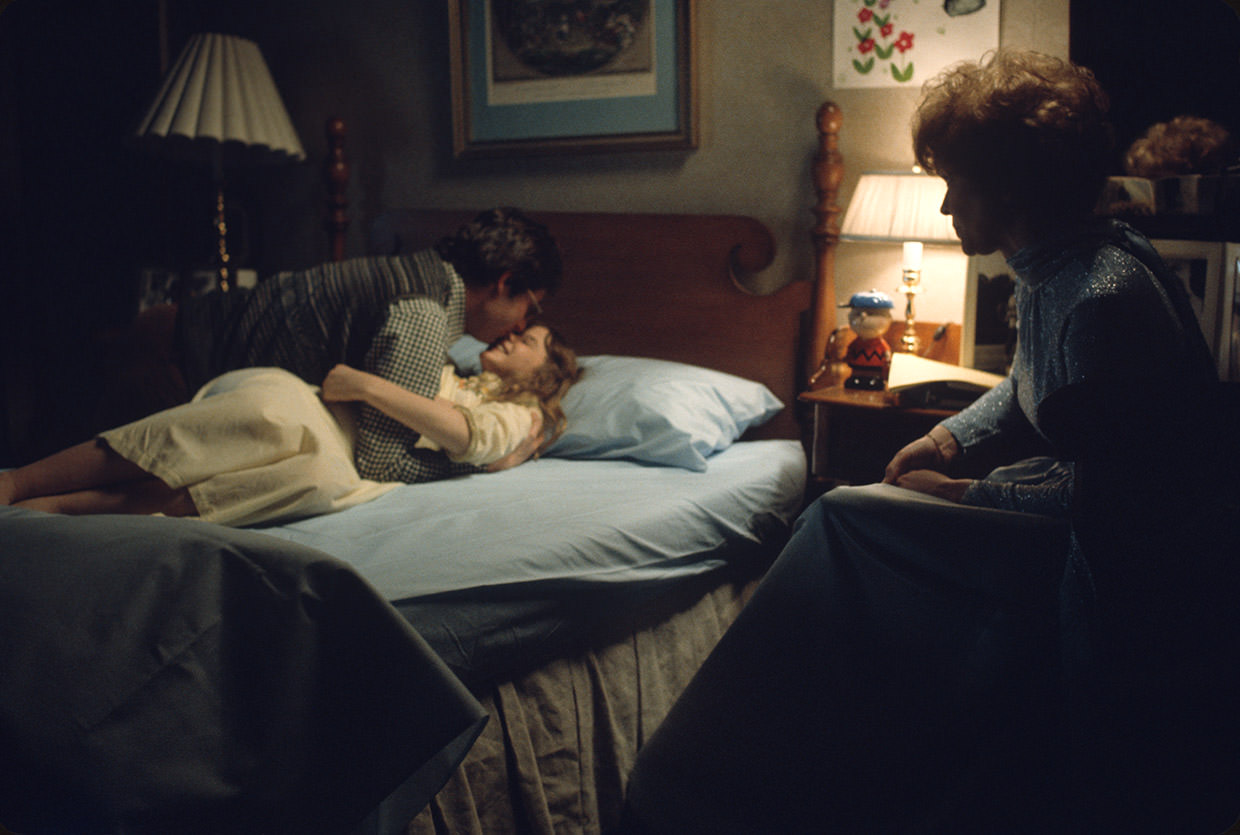 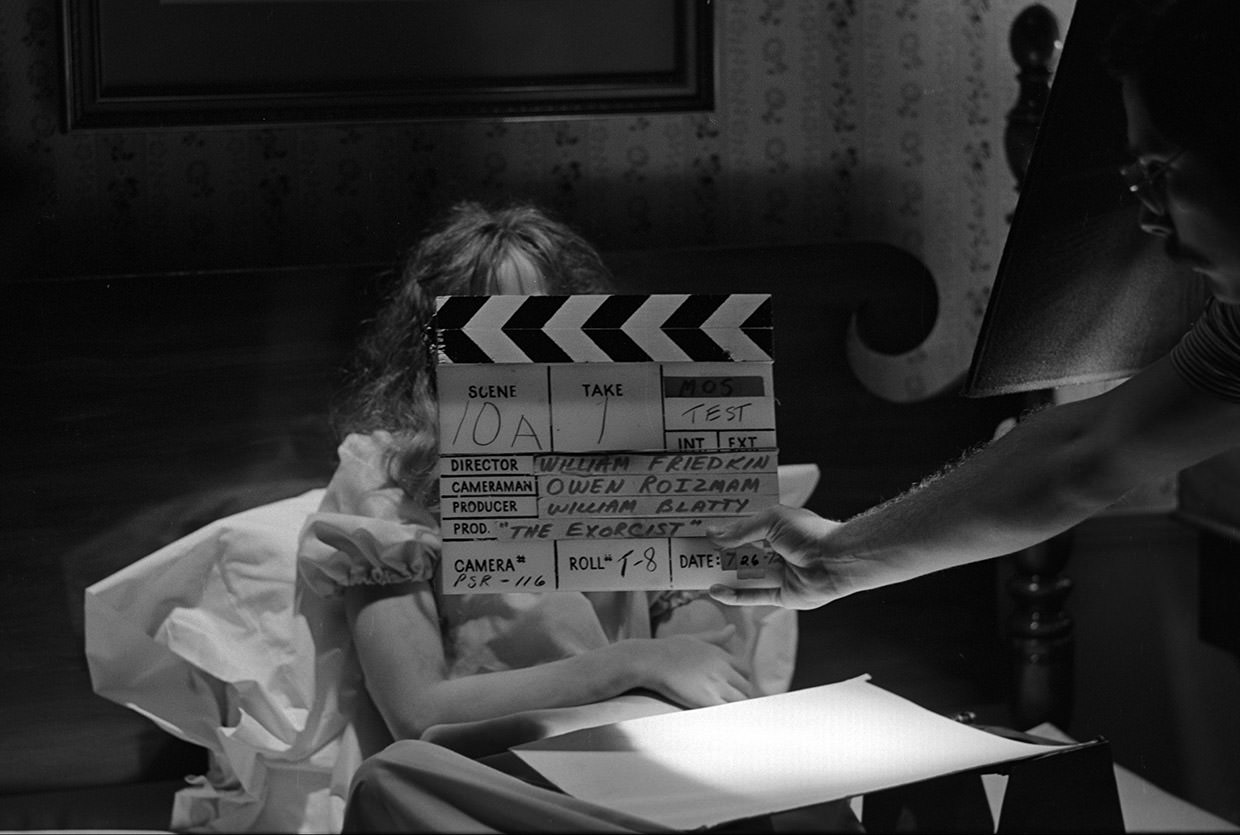 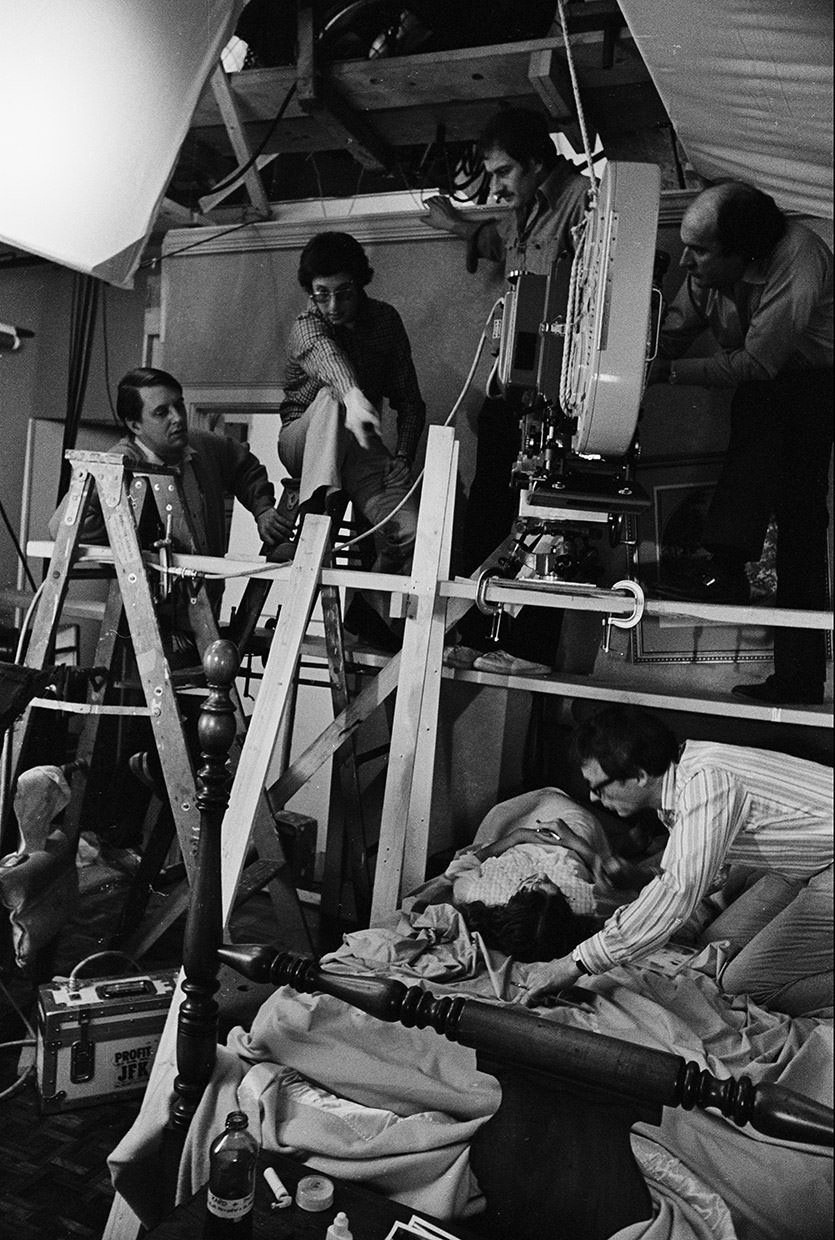 In the absence of images available from the production team, the client provided a small collection of original stills from the 1937 filming of The Exorcist. The chosen image showing Regan on her bed with the iconic clapperboard in front of her was the perfect picture and epitomised every emotion the team wanted to capture. It was instantly recognisable creating a factor of familiarity and provided the “behind the scenes” sentiment of a documentary. To generate more interest and help the poster appeal to a wider audience, further features such as the layout and typography treatments were also – although slightly tweaked – in line with those of the original 1973 poster.