Marmaduke is an animated adaptation of the eponymous and much-loved comic strip created by Brad Anderson in 1954. The comic strip remains popular decades after its debut and still features in over 600 newspapers in over twenty countries where audiences have grown to love the playful Great Dane Marmaduke and the Winslow family. The voice-over-cast includes SNL’s Pete Davidson as Marmaduke and Oscar-winning actor J.K. Simmons as Zeus, a narcissistic Afghan Hound and Marmaduke’s nemesis. The patriarch of the Winslow family, Phil, will be played by David Koechner (Anchorman, The Office). The film is funded by well-established publishers Andrew McMeel Universal and directed by Mark A.Z. Dippé (The Reef 2, Jurassic Park, Spawn) and Matt Philip Whelan (Robocop, Tron).

Synopsis
Great Dane Marmaduke epitomizes the overgrown lapdog, with an irascible streak and a penchant for mischief that is tempered with a deep sense of love and responsibility for his human family, the Winslows. The new animation is set in the world of elite dog shows, rife divas, rivalries and slapstick comedy. 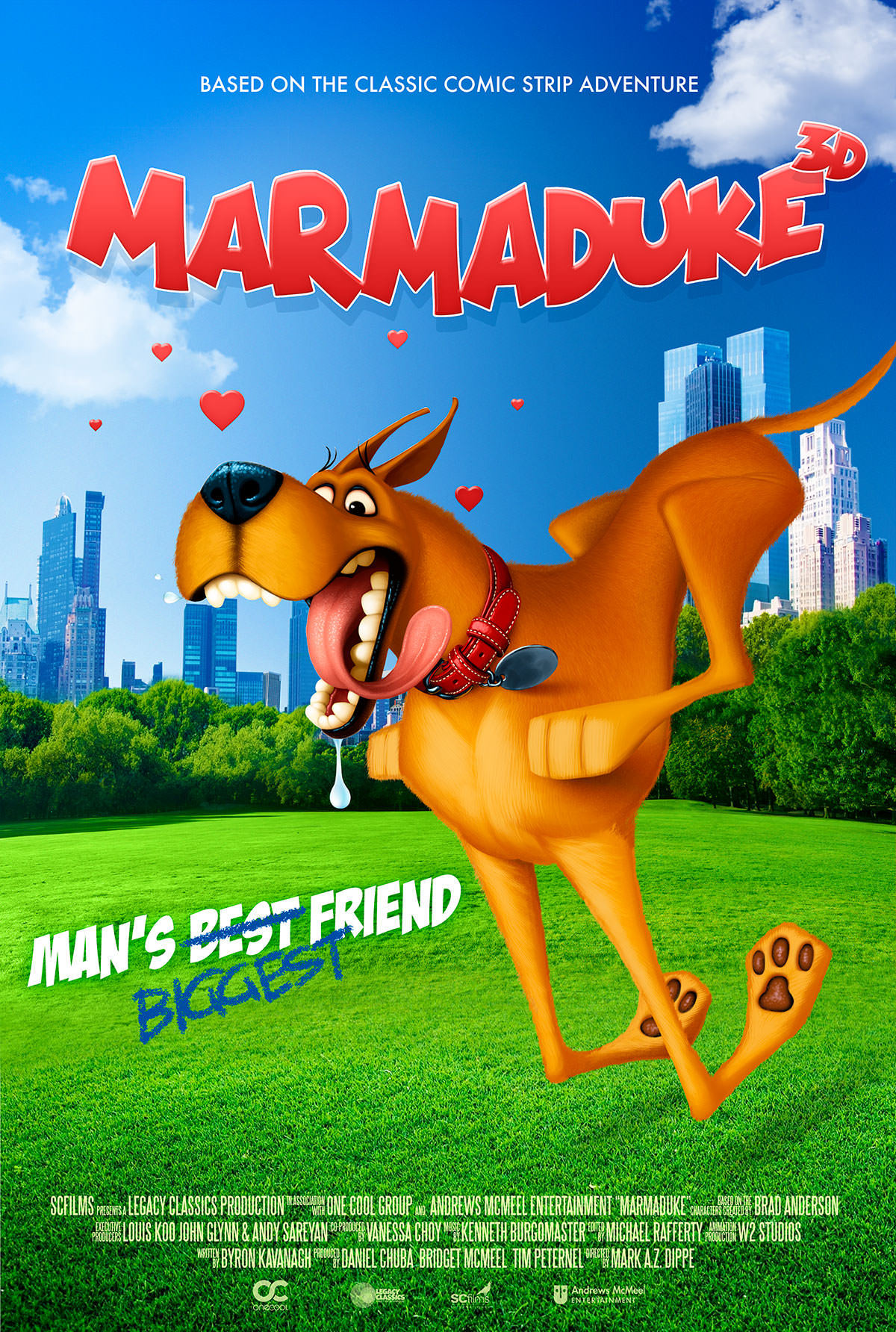 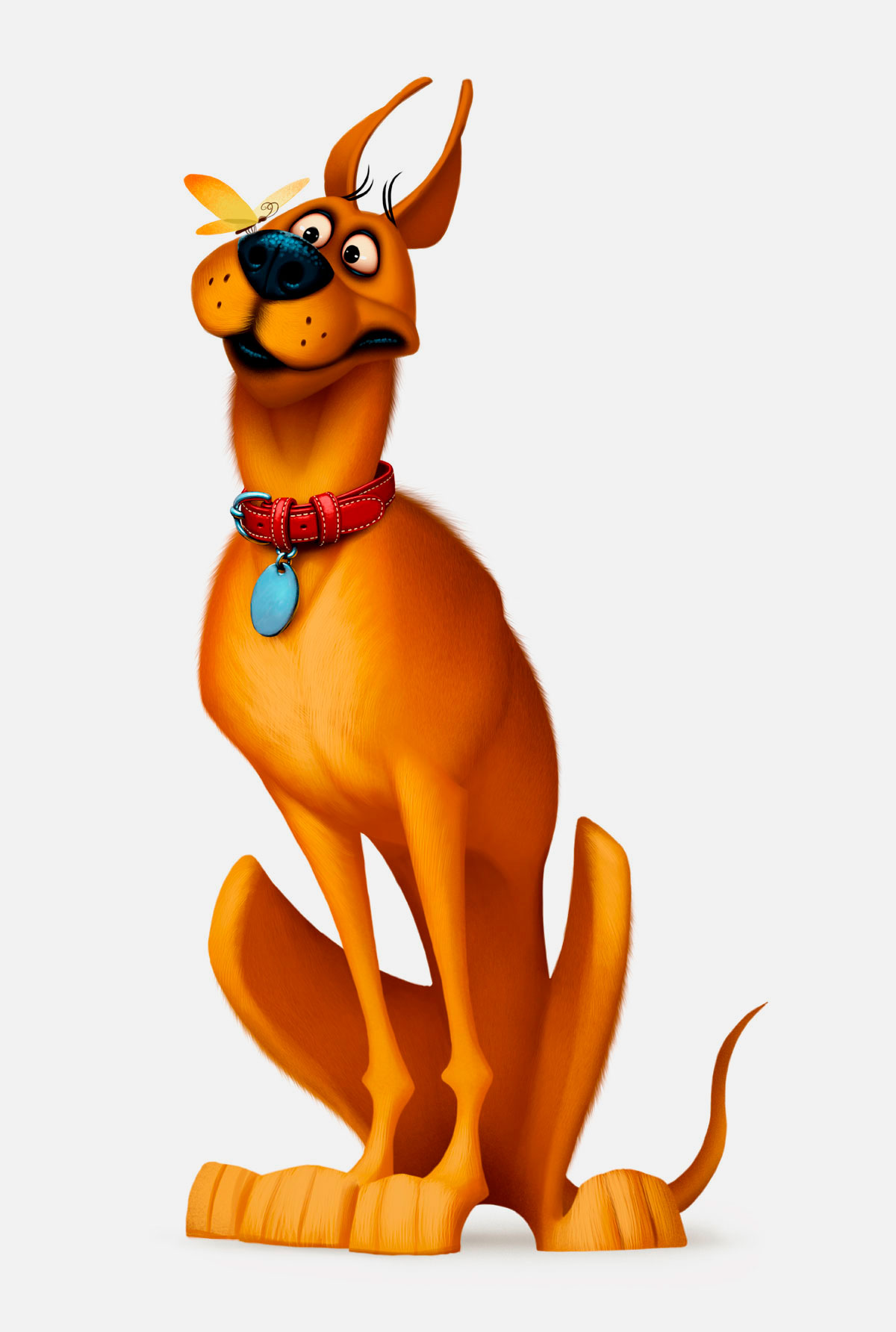 As is often the case during the creation of early-stage posters, the assets available for the film were limited. Evidentally such limitations will make the process more demanding, however, for most designers, this is a welcoming challenge as it encourages real talent. The early-stage one-sheet for Marmaduke was created using early renderings of the main character only, with a focus on ensuring its composition epitomised the fun and frivolity of the well-loved classic character. 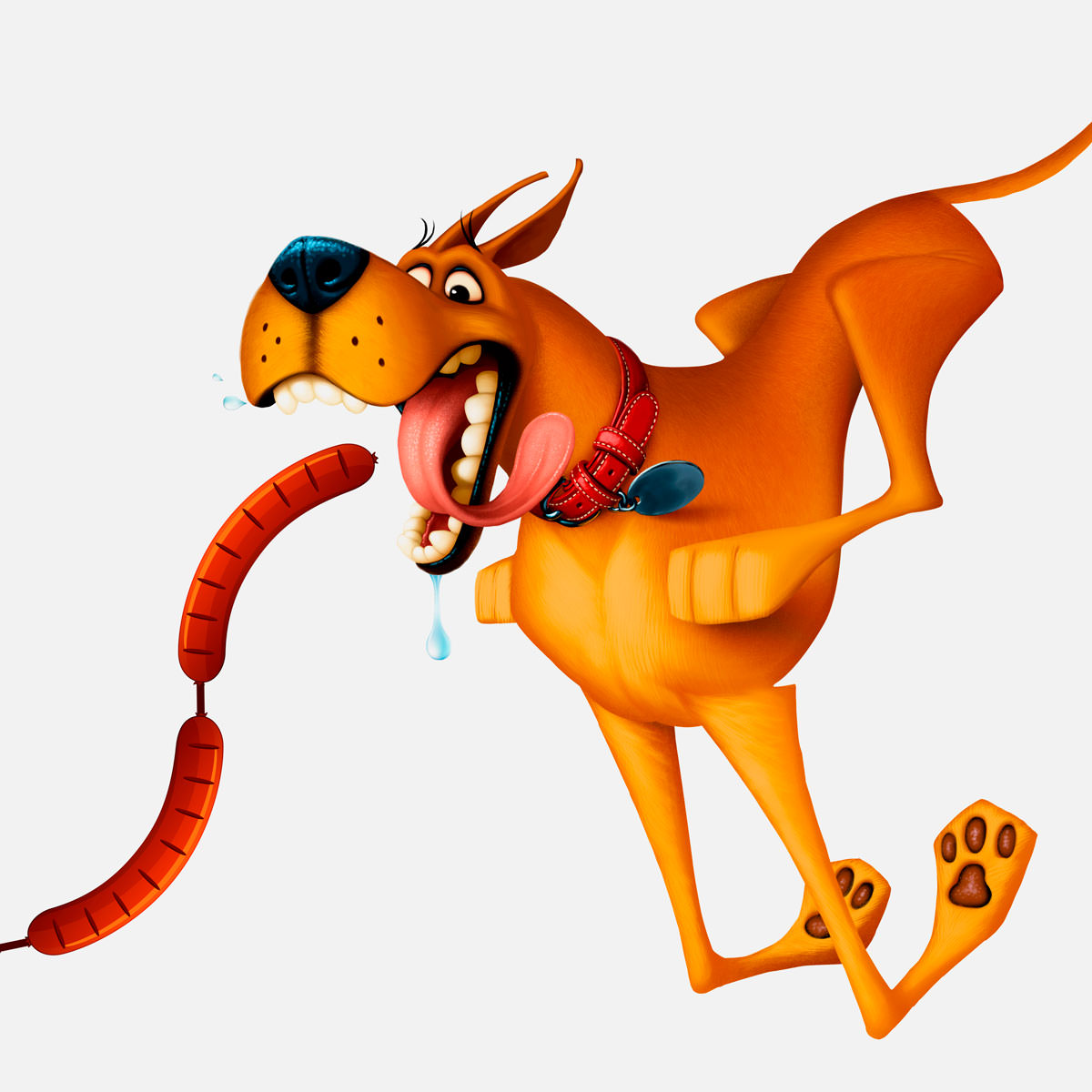 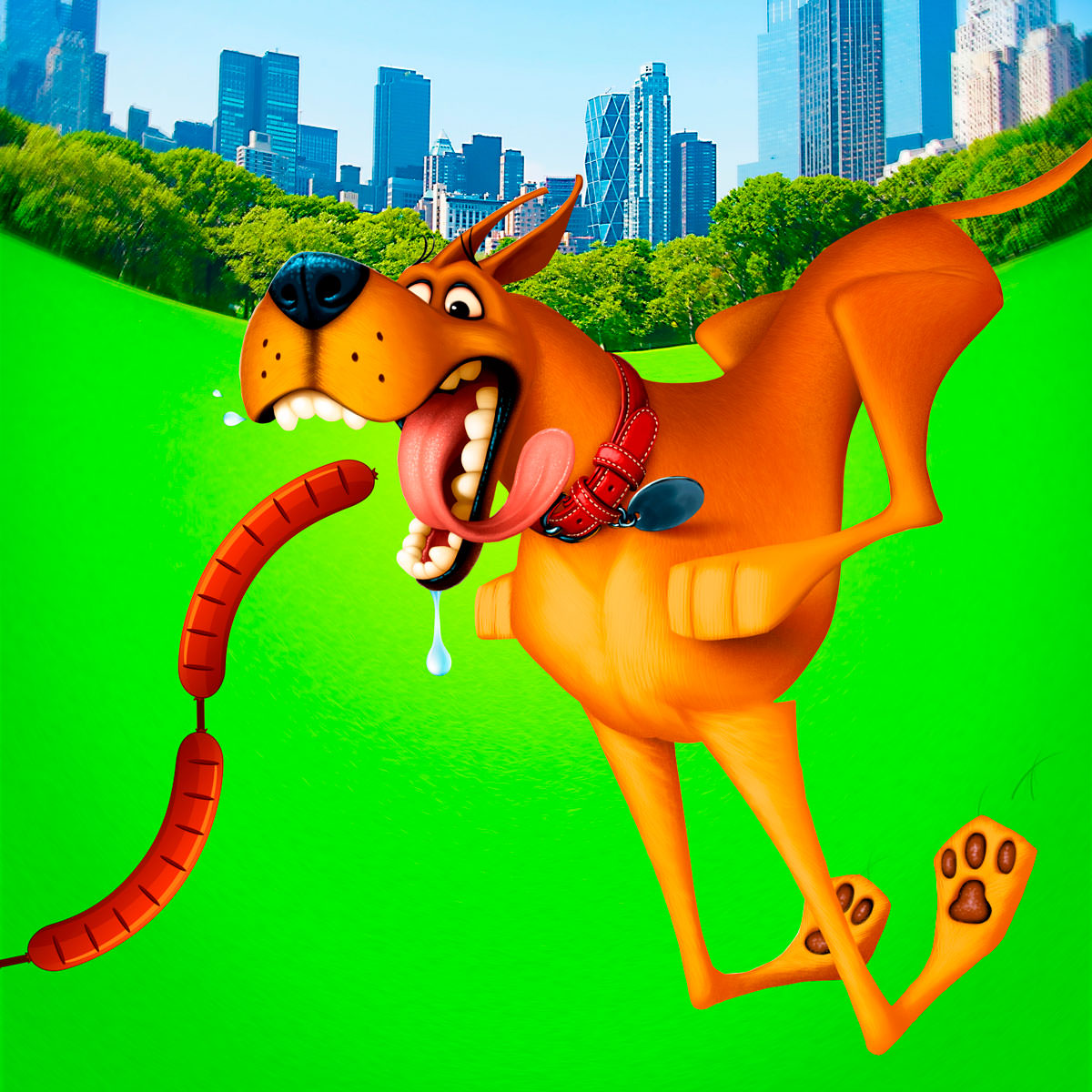