Synopsis
The legendary Monkey King once roamed freely between Heaven and Earth, however, after angering the Gods he was imprisoned within an ice cage deep within the mountains. 500 years later, evil monsters attack a small village and a child flees to the same mountains. Unknowingly, the child releases the Monkey King from his curse, and with the help and encouragement from this special child, Monkey King saves the village from the monsters. 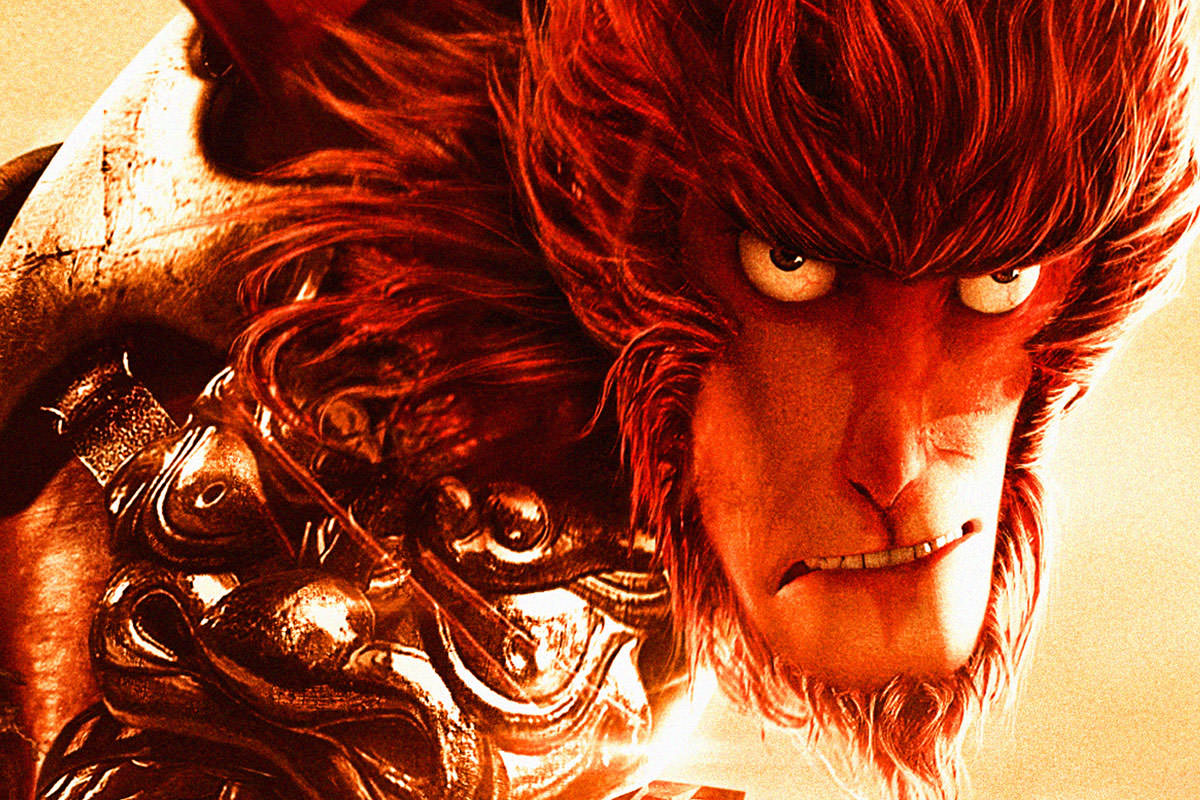 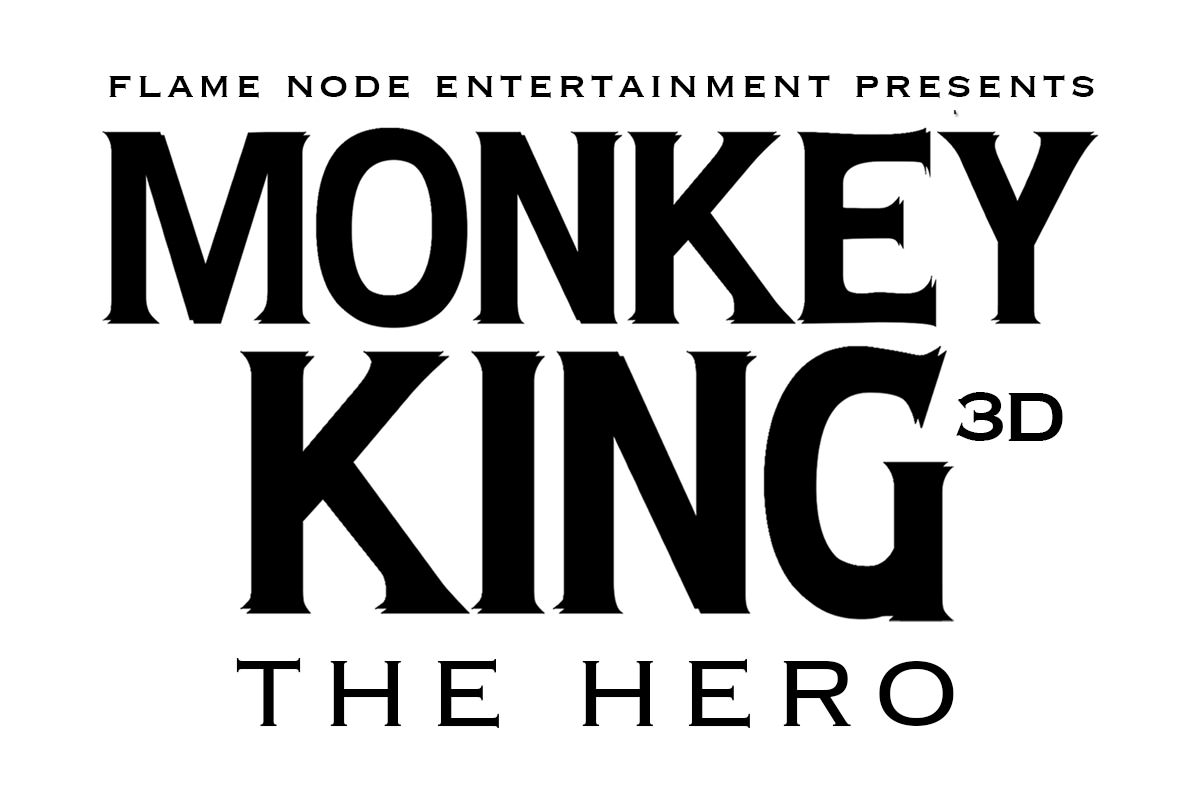 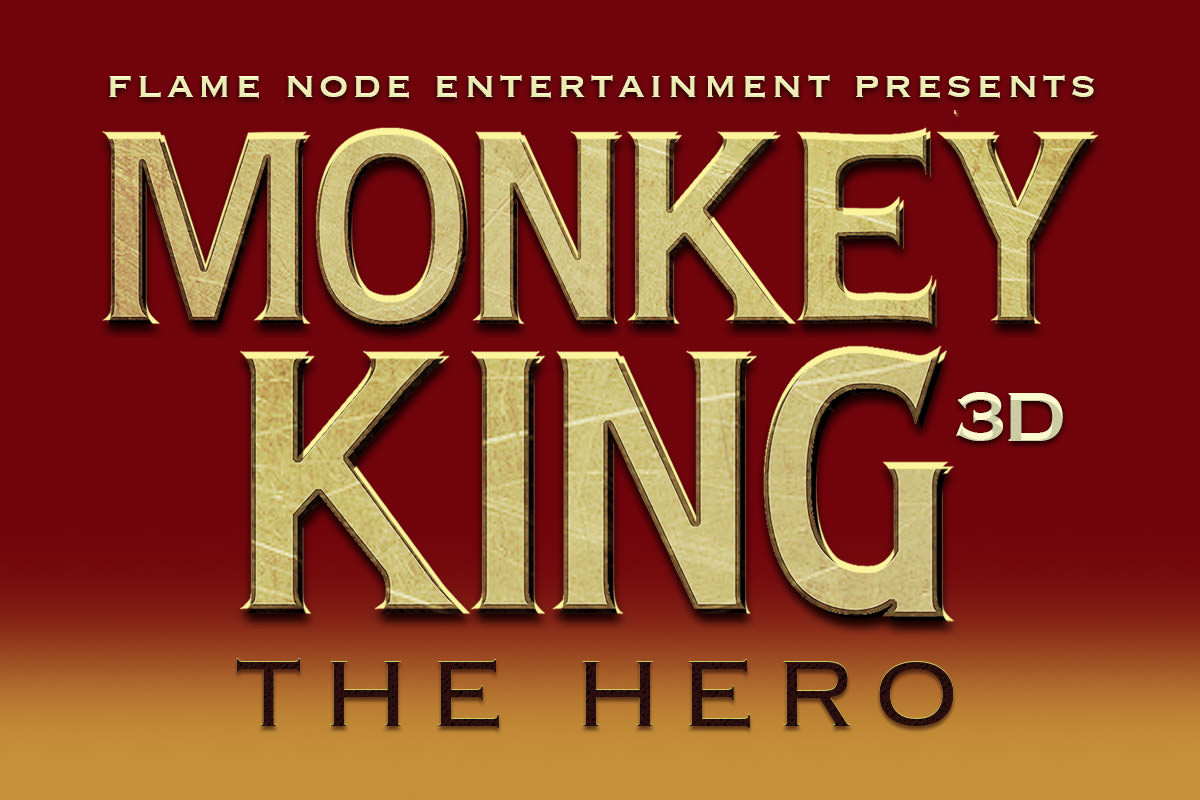 This is an iconic story featuring a historical legend of great significance to the Chinese market. This understanding was imperative to the design process and the visual creative needed to reflect the strength, confidence and courage portrayed throughout the story itself. This project required an impactful and dynamic image that could be applied across multiple digital, print and out of home placements. 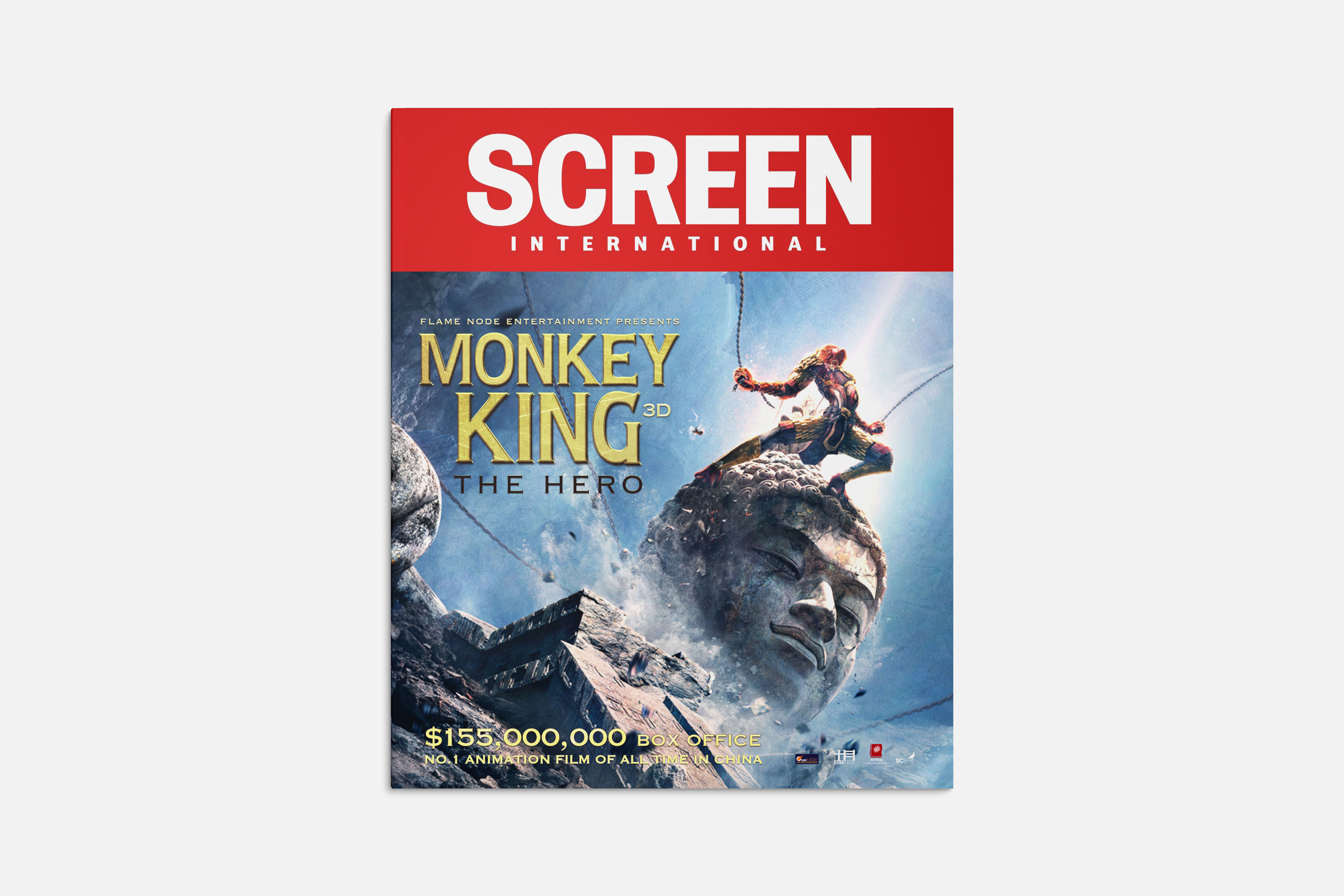 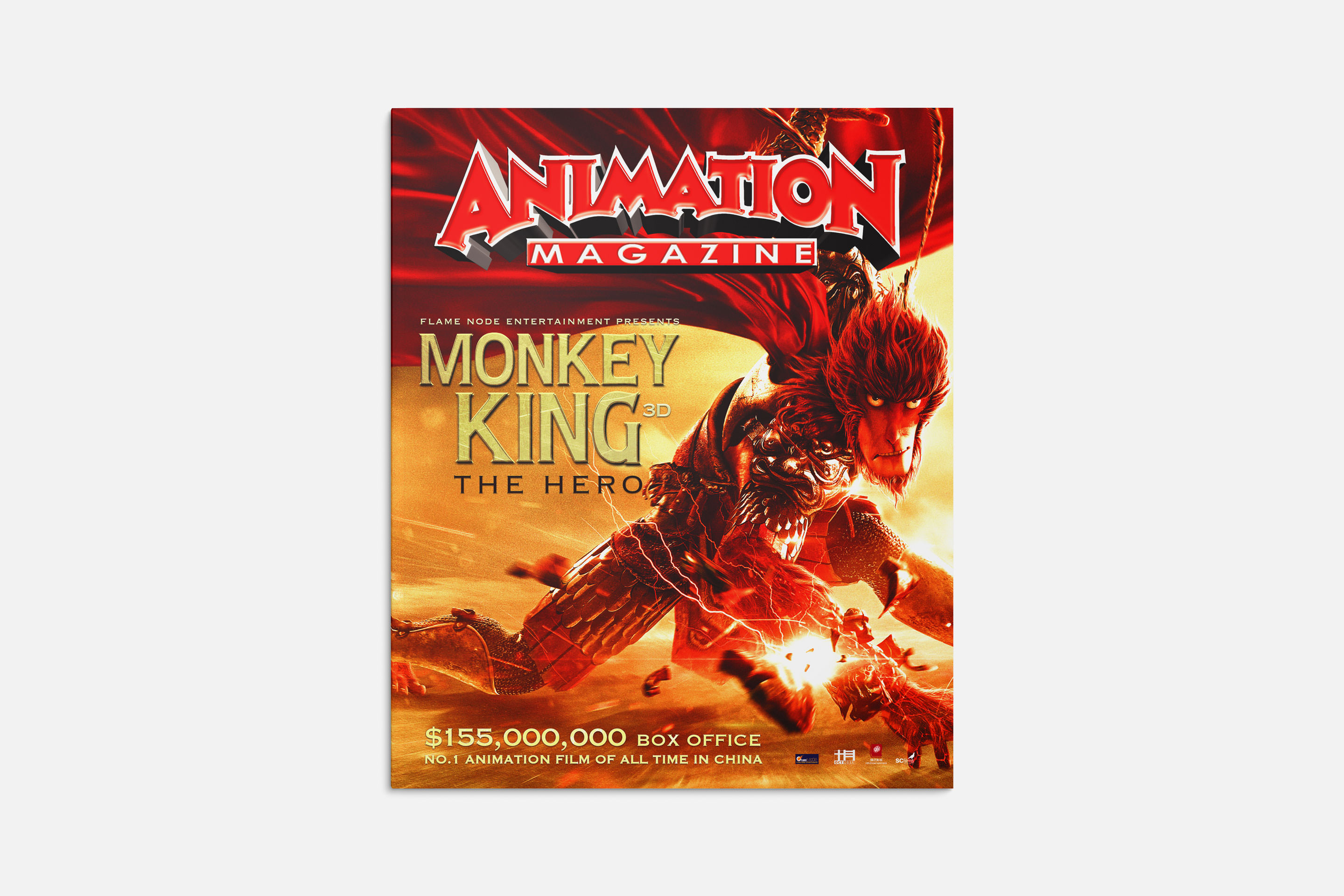 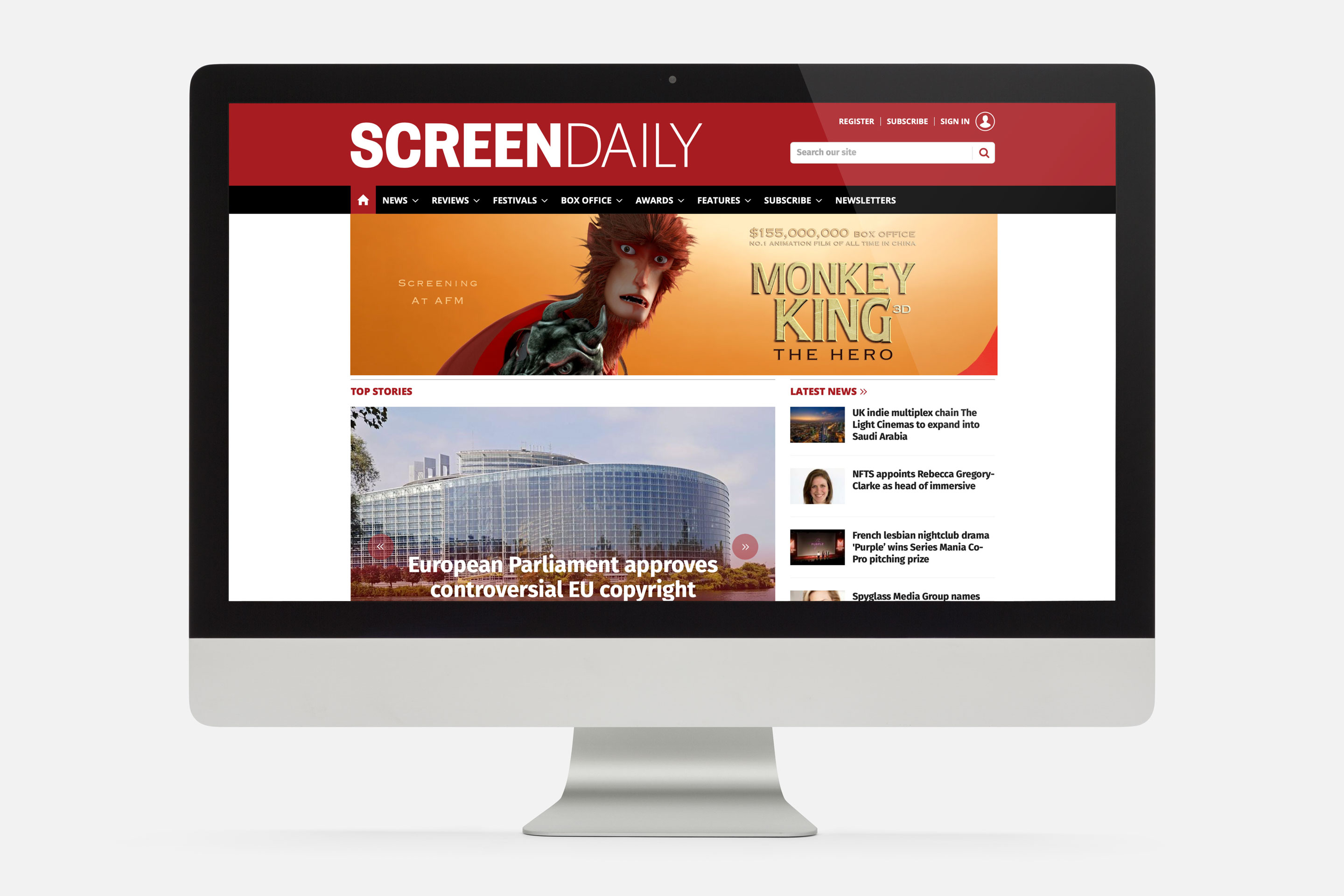 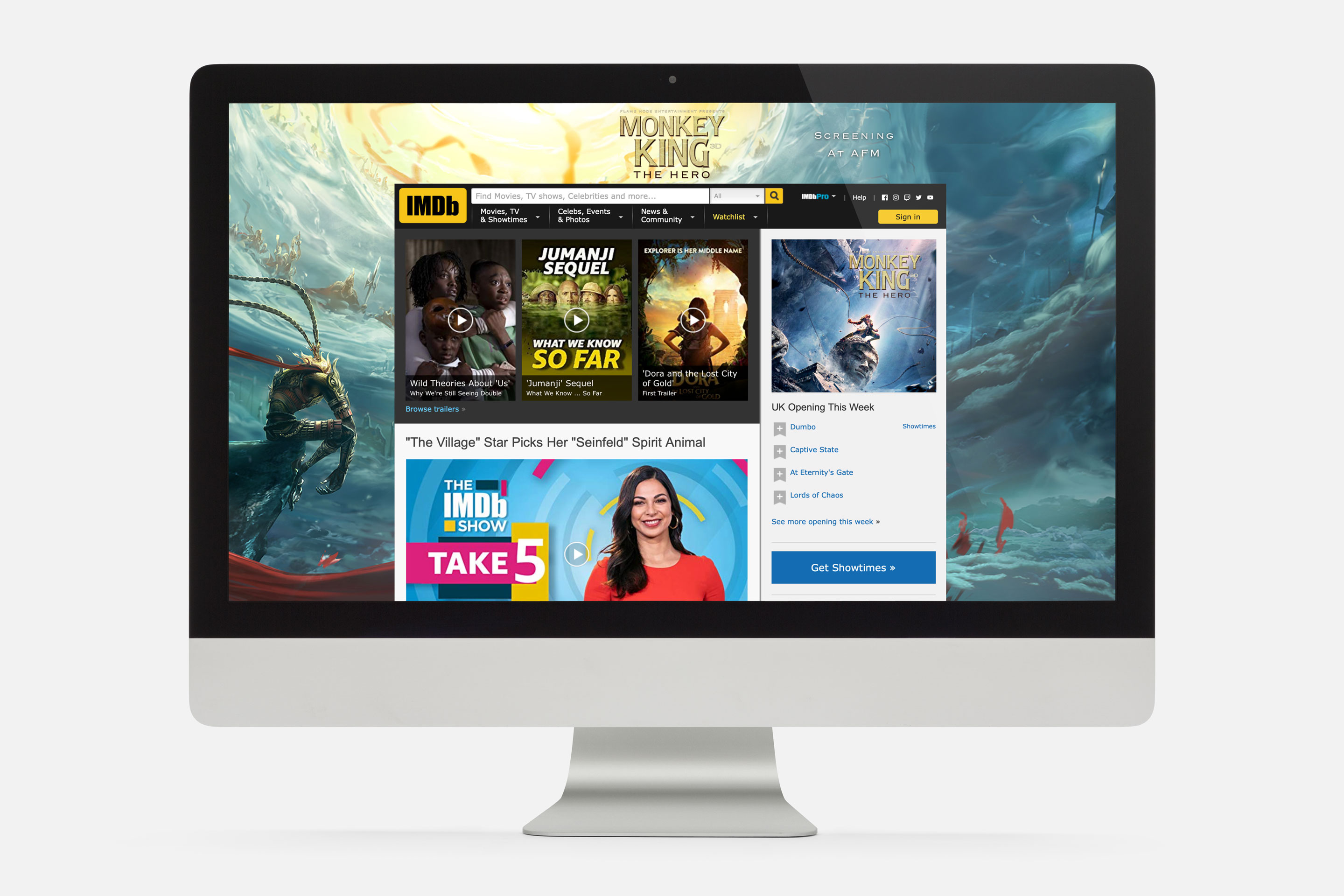 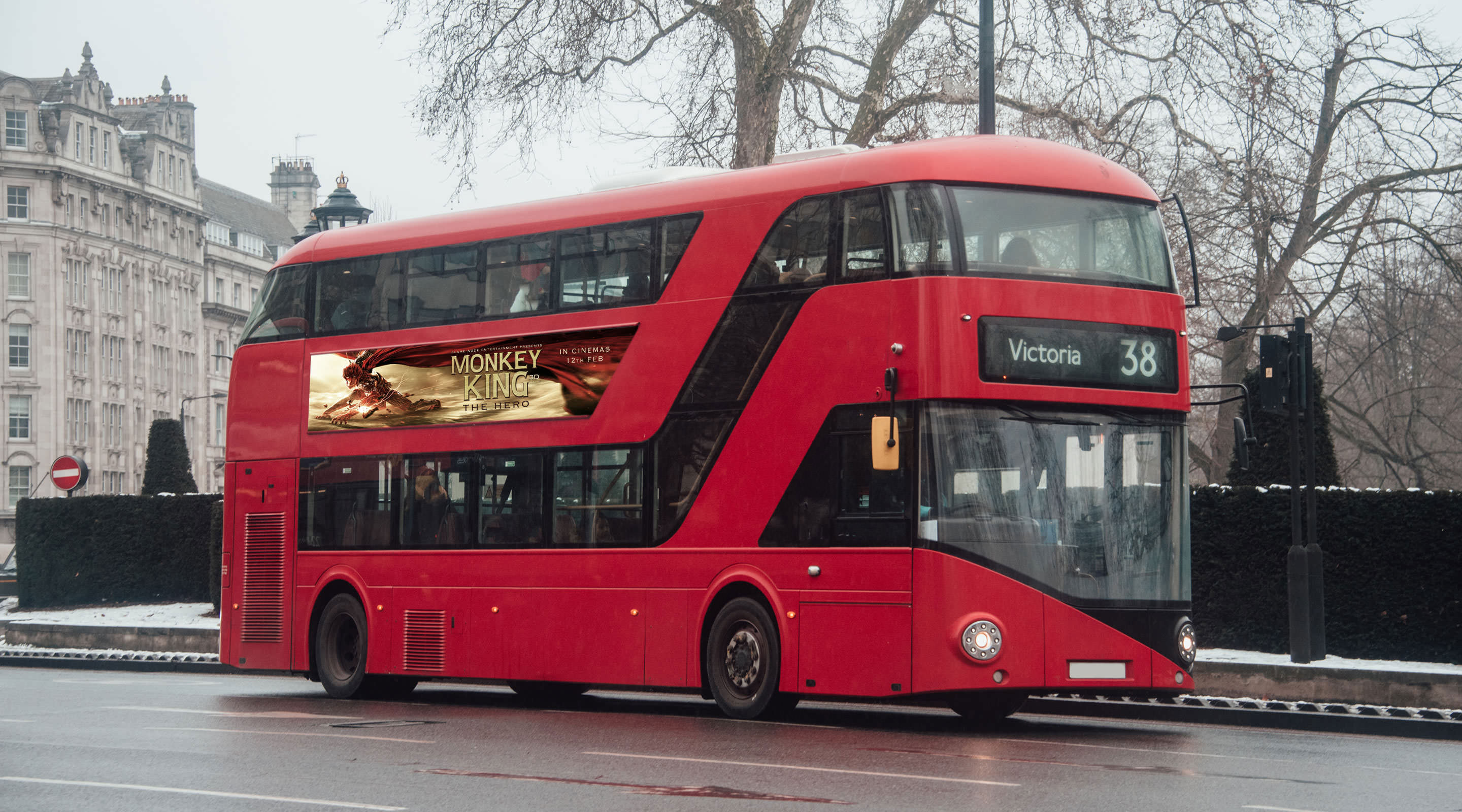