Red Square is a television production and sales company offering services to an extensive range of clients within European Broadcasting and North American Cable and Network TV. Due to the nature of their services, it is common for their contributions to remain industry knowledge only, while the projects they work on achieve extensive public recognition. One example is the highly acclaimed tv series, The War of The Worlds which is an internationally recognised story and the first British television adaptation of H.G. Wells’ 1897 science-fiction classic. This was a Mammoth Screen production for the BBC, co-produced with Creasun Media and in association with Red Square.

Synopsis
Nefertiti lived 1370-1330 BC and was an Egyptian queen and the Great Royal Wife of Akhenaten, an Egyptian Pharaoh. They reigned through what is considered the wealthiest period of Ancient Egyptian history and a time of religious and cultural upheaval. Nefertiti and her husband are best known for their religious revolution whereby they changed Egypt’s religion from worshipping multiple gods to worshipping one god only, Aten – the sun disc. Their reign was also marked by the fall of Amarna and relocation of the capital back to the traditional city of Thebes. Equally mystical, beautiful and powerful, this historical drama reveals the life of one of history’s most mysterious rulers.

In addition to the identity for the TV series a pitch deck was developed to promote the project at development stage to major television networks in the US and UK. 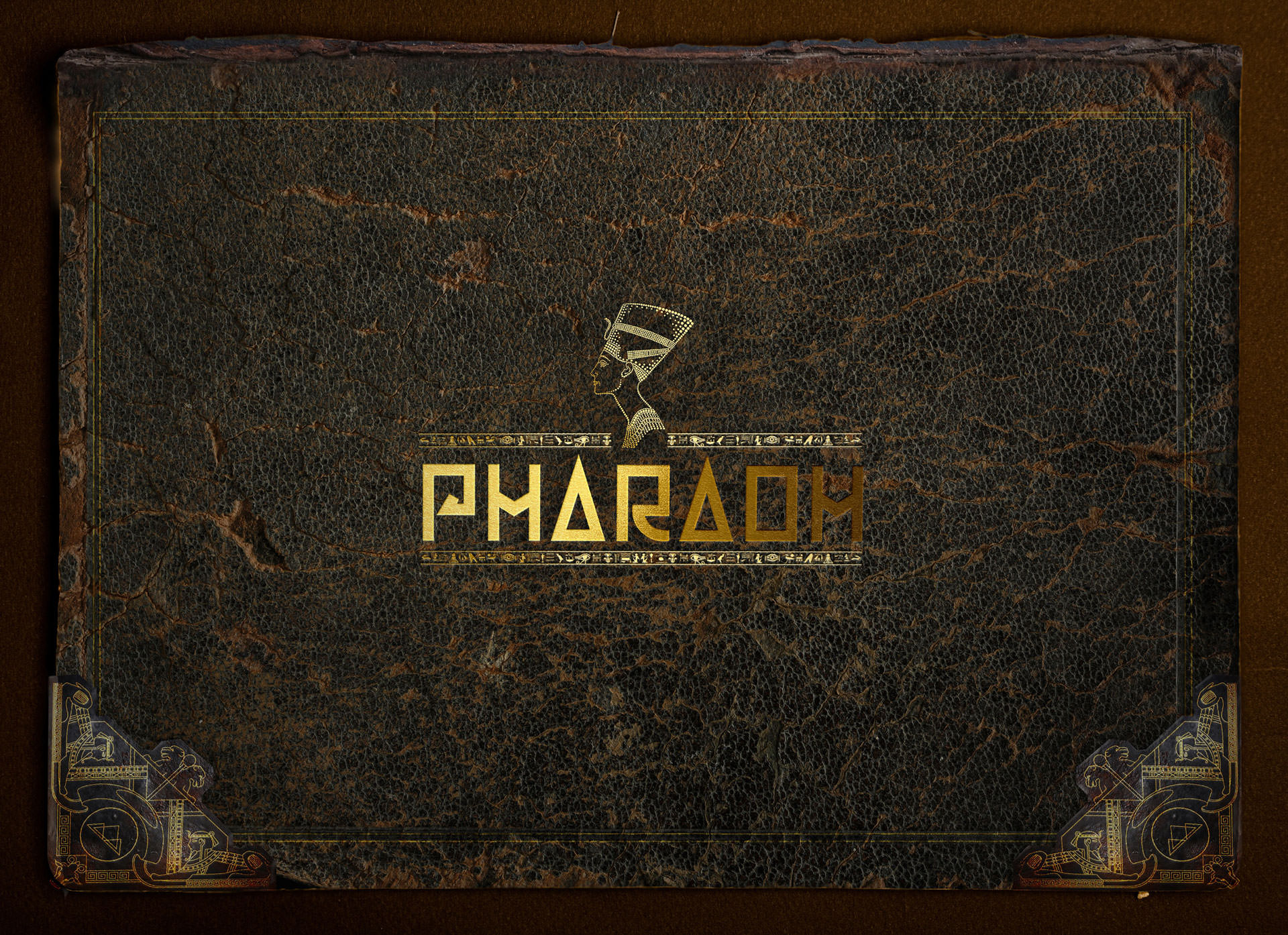 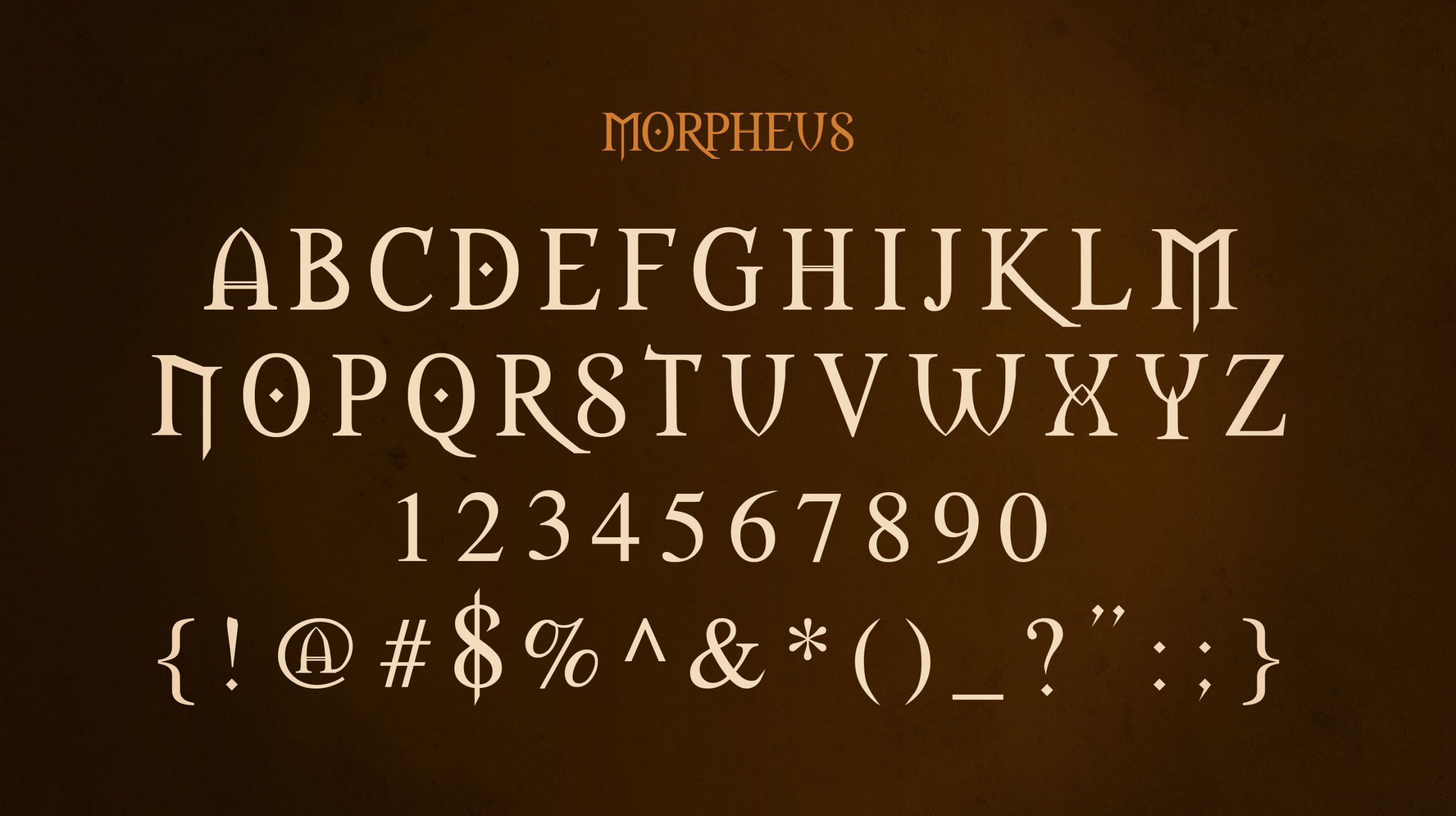 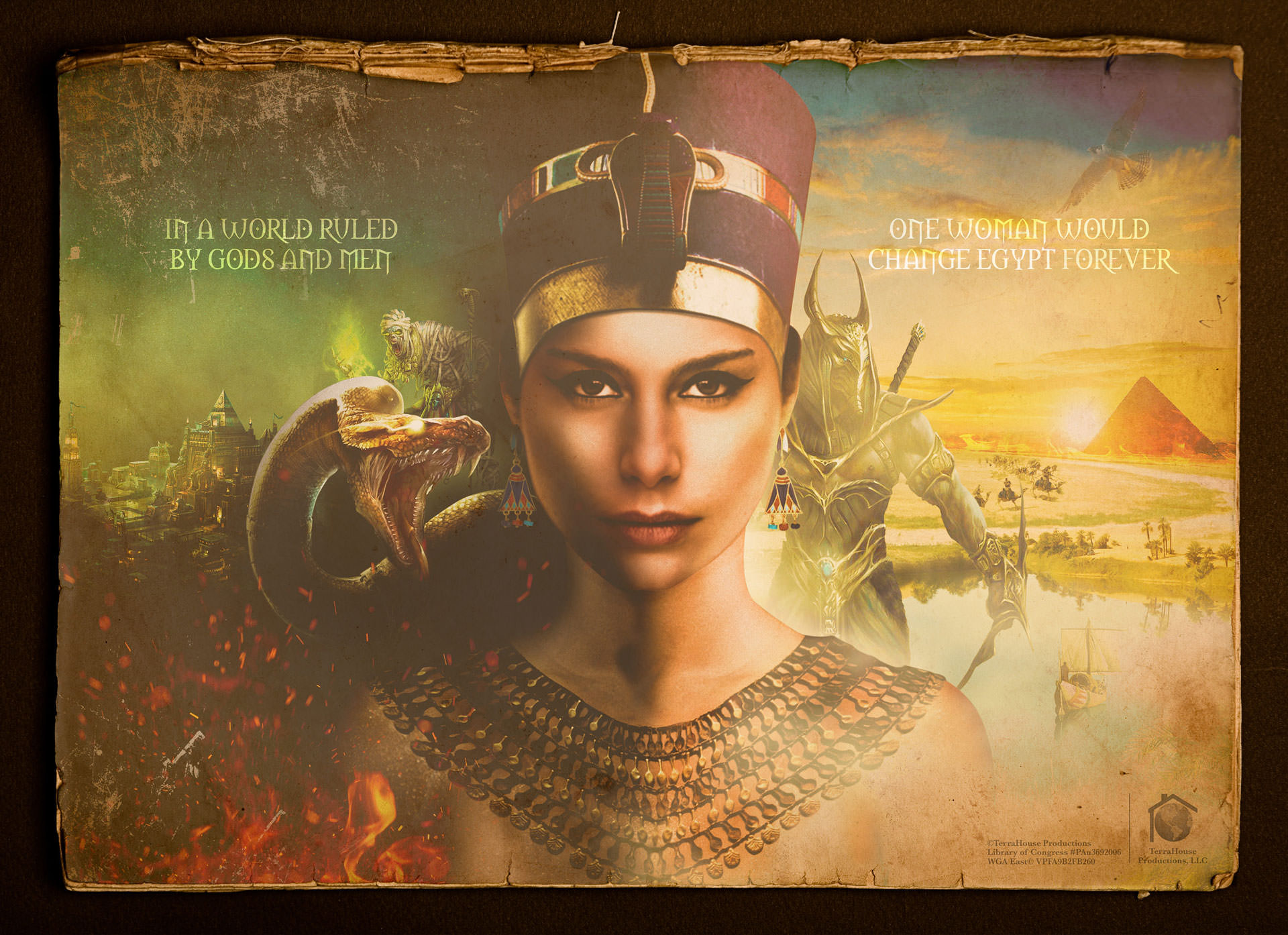 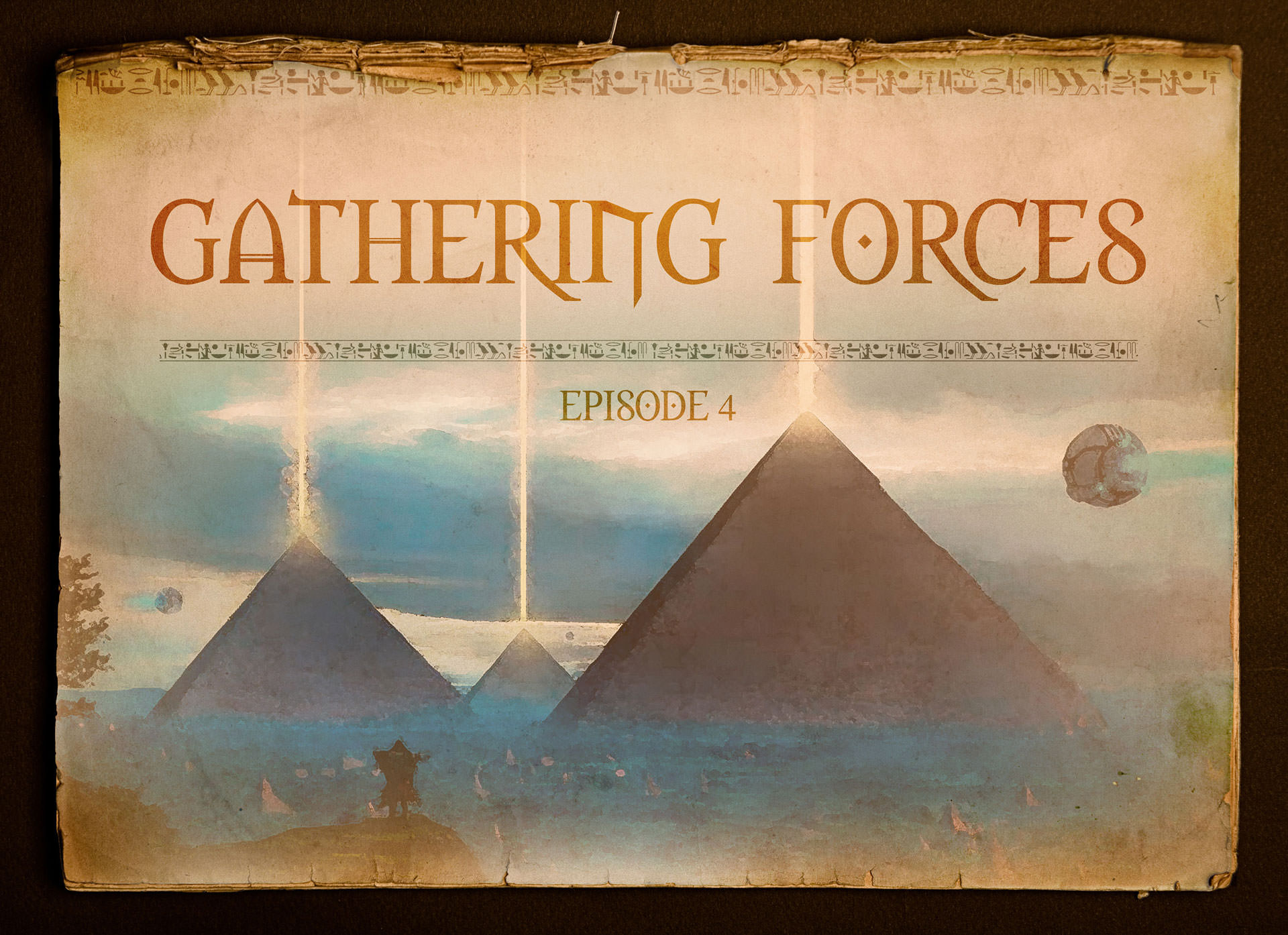 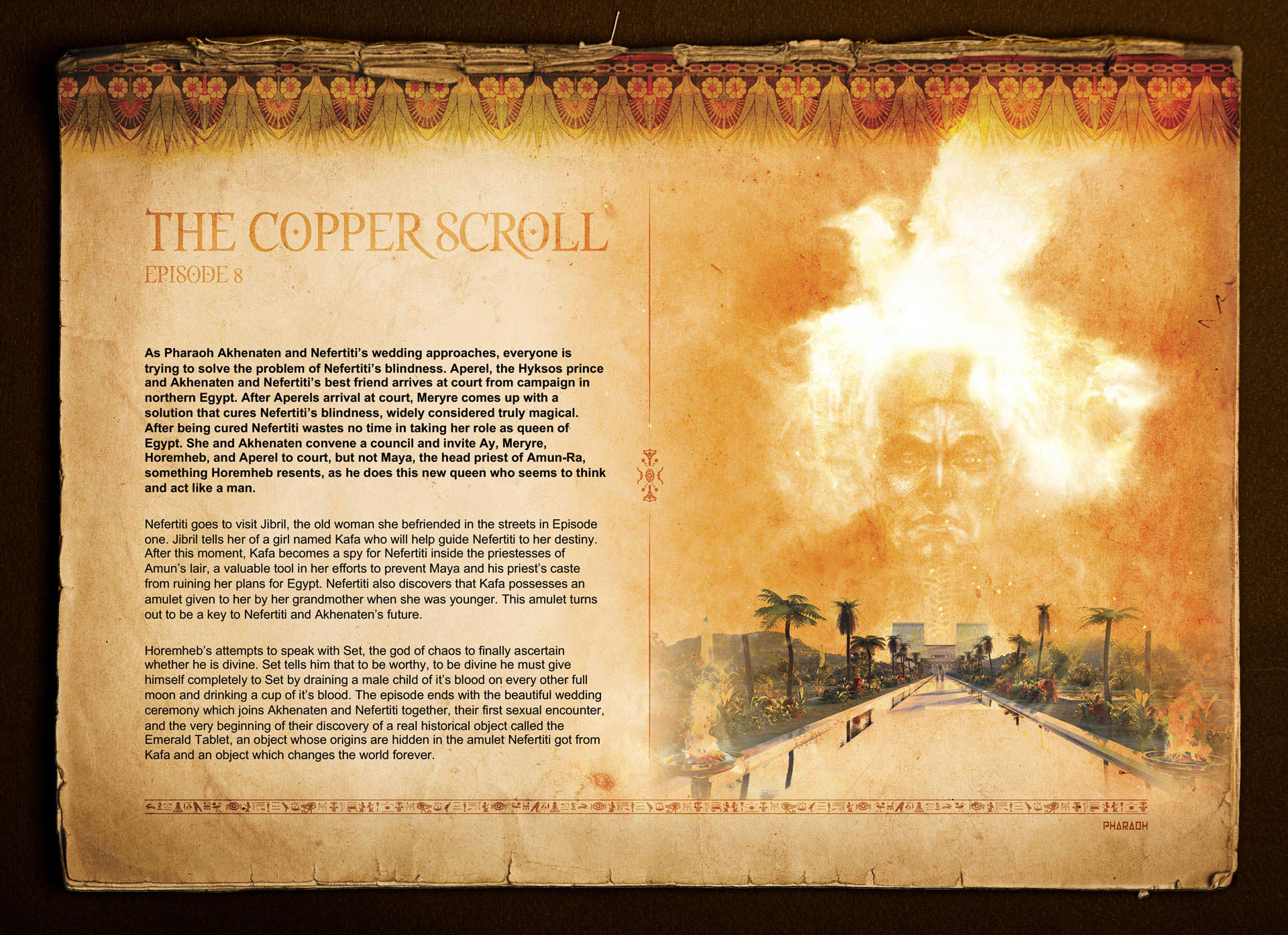 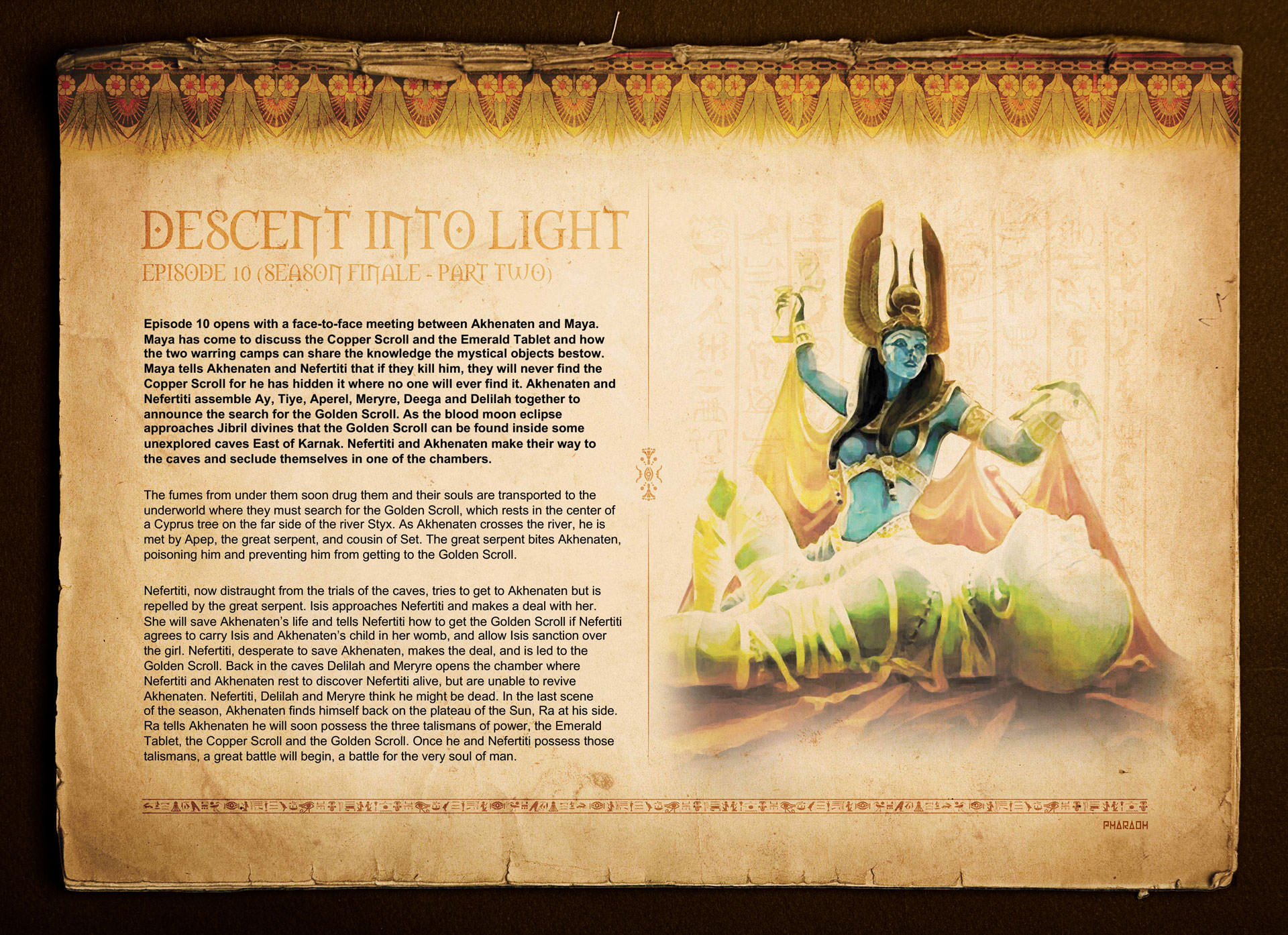