Ozzy is a 2016 Spanish-Canadian computer-animated comedy-adventure employing Pixar-like production quality. The story is based around dogs, with the narrative set in a dog’s prison run by dogs featuring iconic prison characters and tributes to the great prison classics. The film features an excellent English voice-over cast including international stars such as Jeff Foxworthy, Rob Schneider, Kiefer Sutherland, Catherine Tate and Liam Neeson.

Synopsis
The friendly and peaceful beagle, Ozzy has his idyllic life turned upside down when his human family leaves for Japan and send him to a seemingly picture-perfect, top-of-the-line canine spa called Blue Creek. However, once his human family is gone the ‘spa’ proves to be a facade constructed by its villainous owner to capture dogs. Ozzy soon finds himself in the Blue Creek prison and the story follows Ozzy and his friends as they plan their escape with the strength of their friendships, loyalty and hidden personal courage being tested along the way. 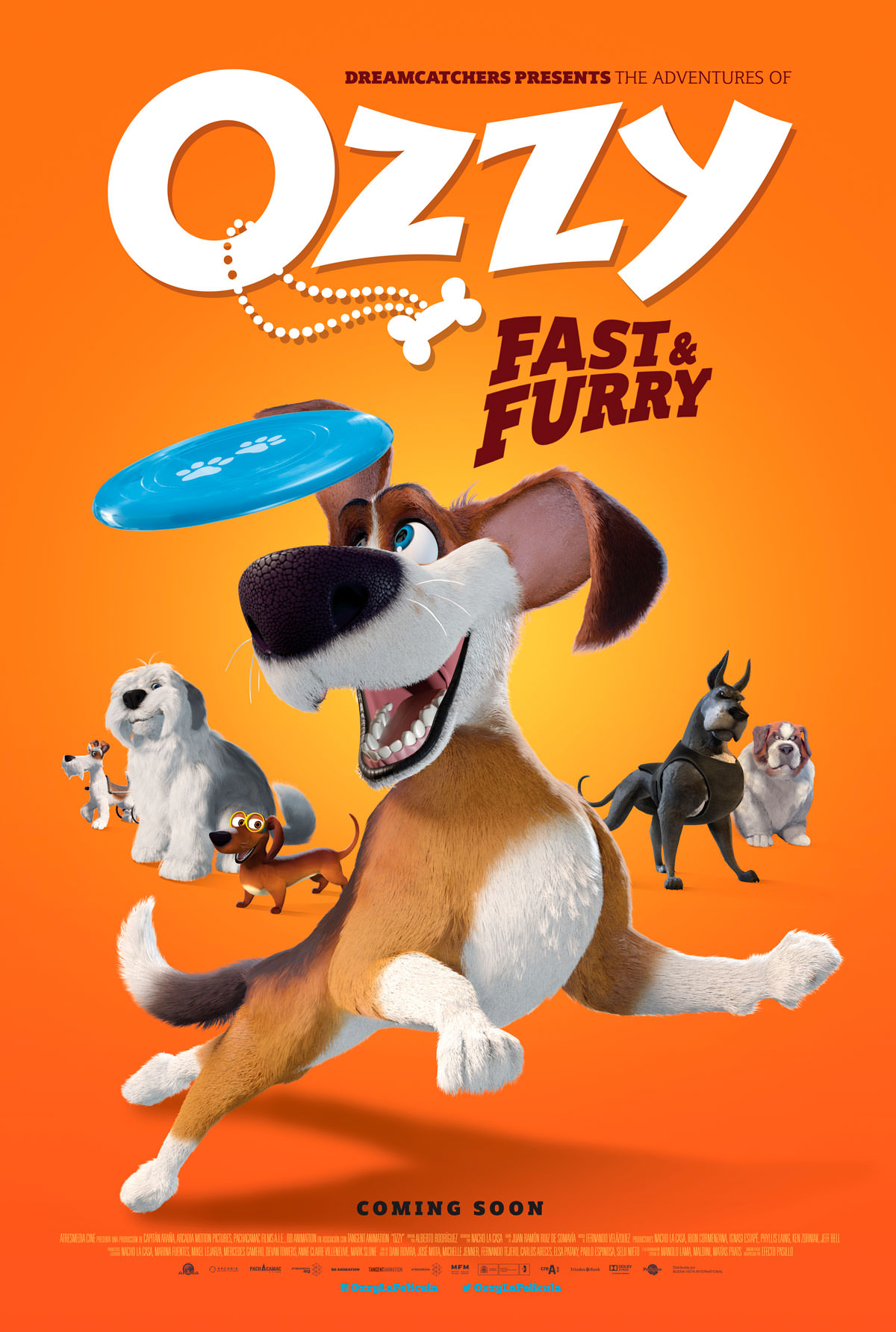 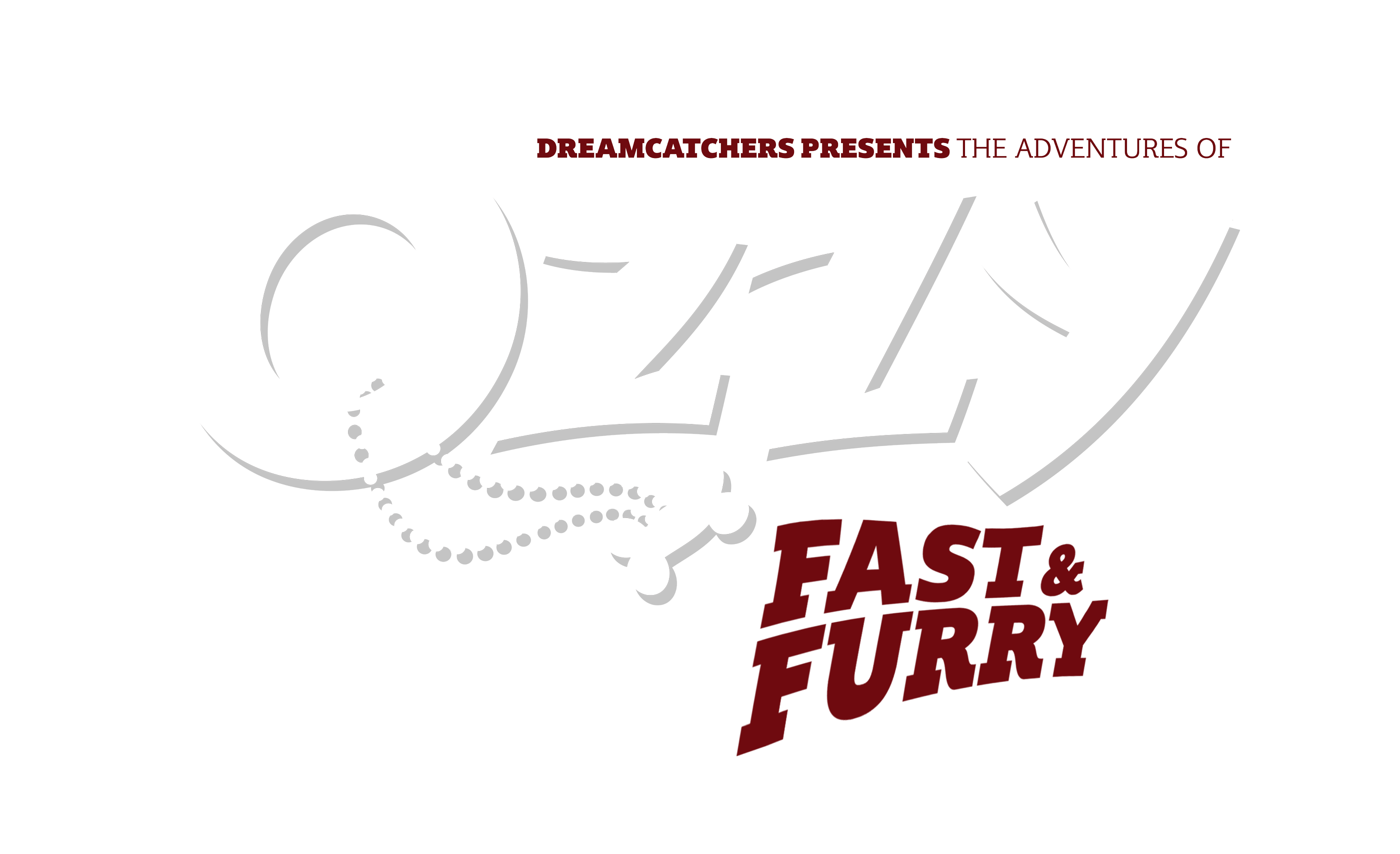 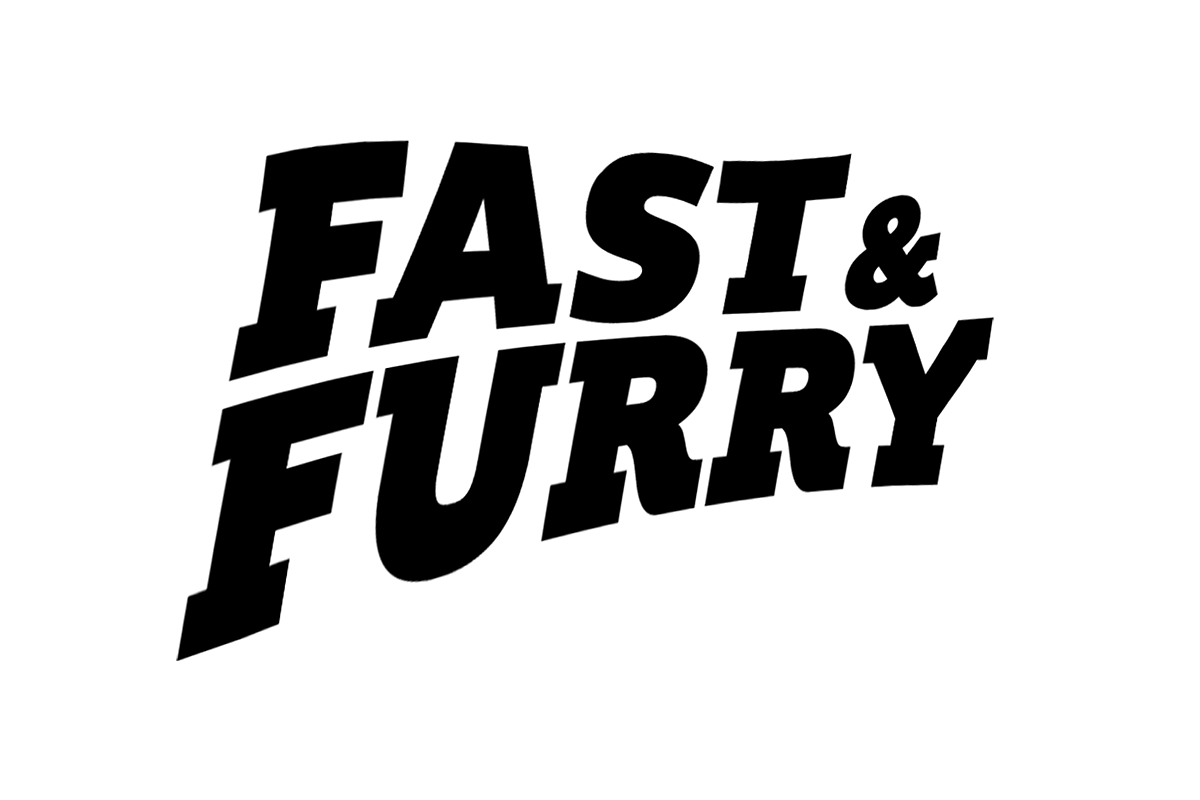 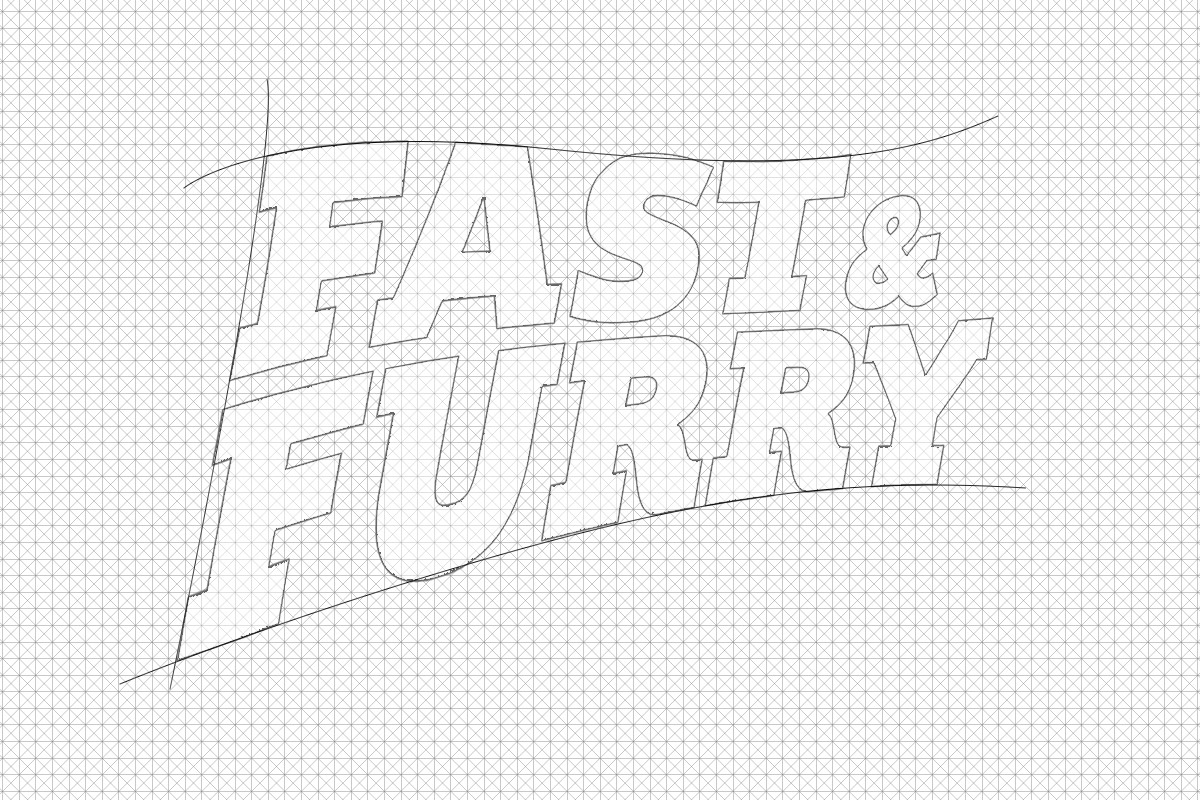 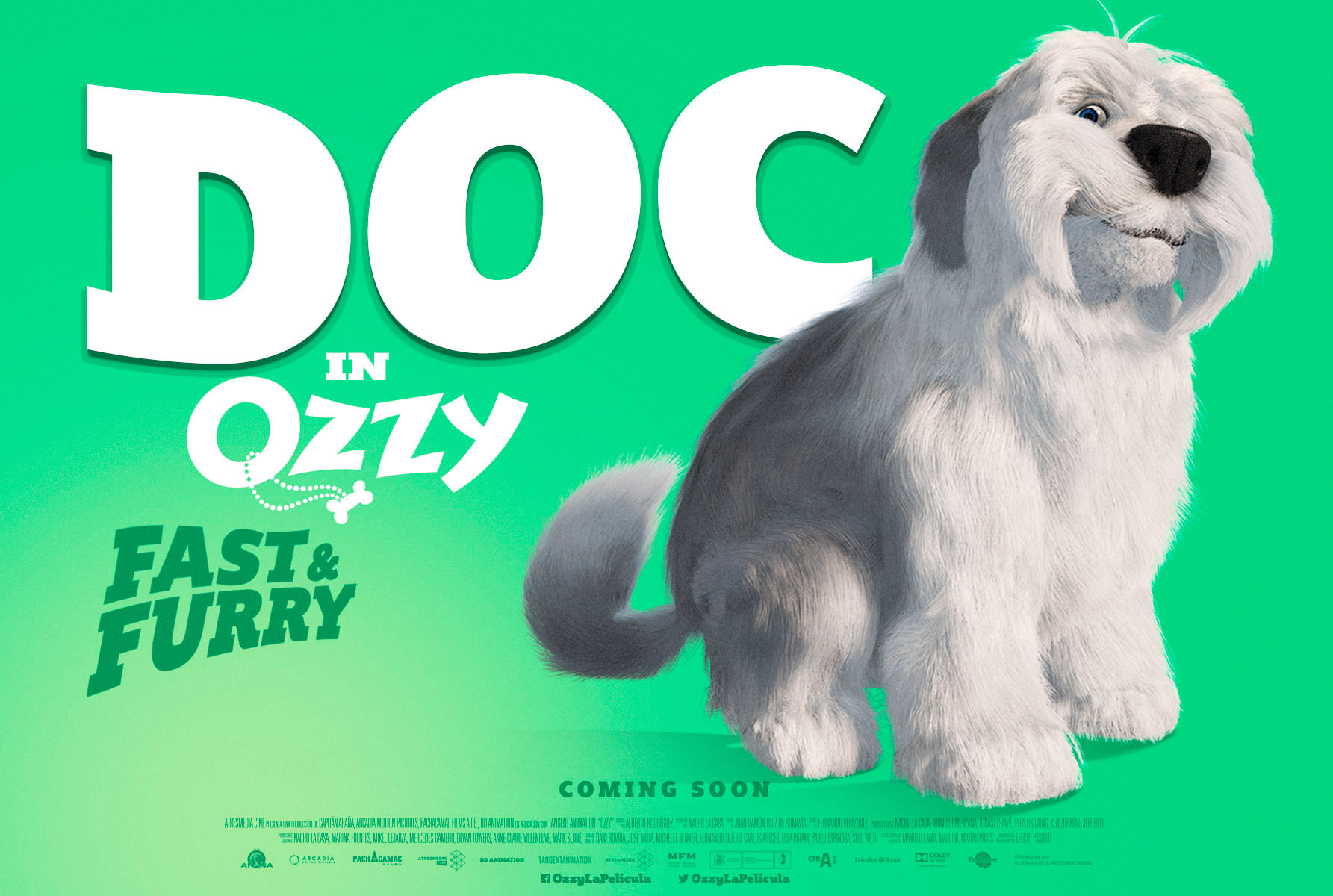 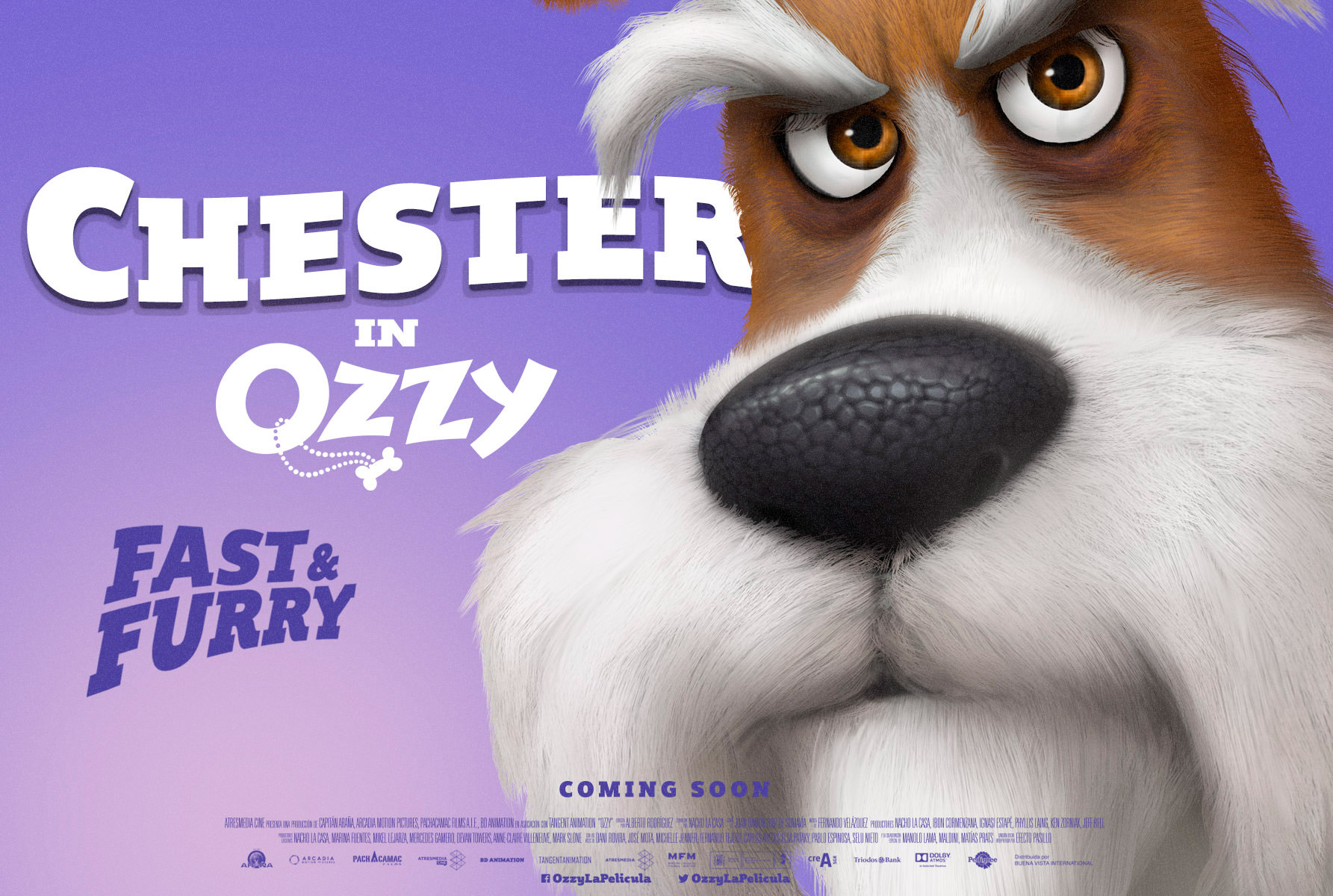 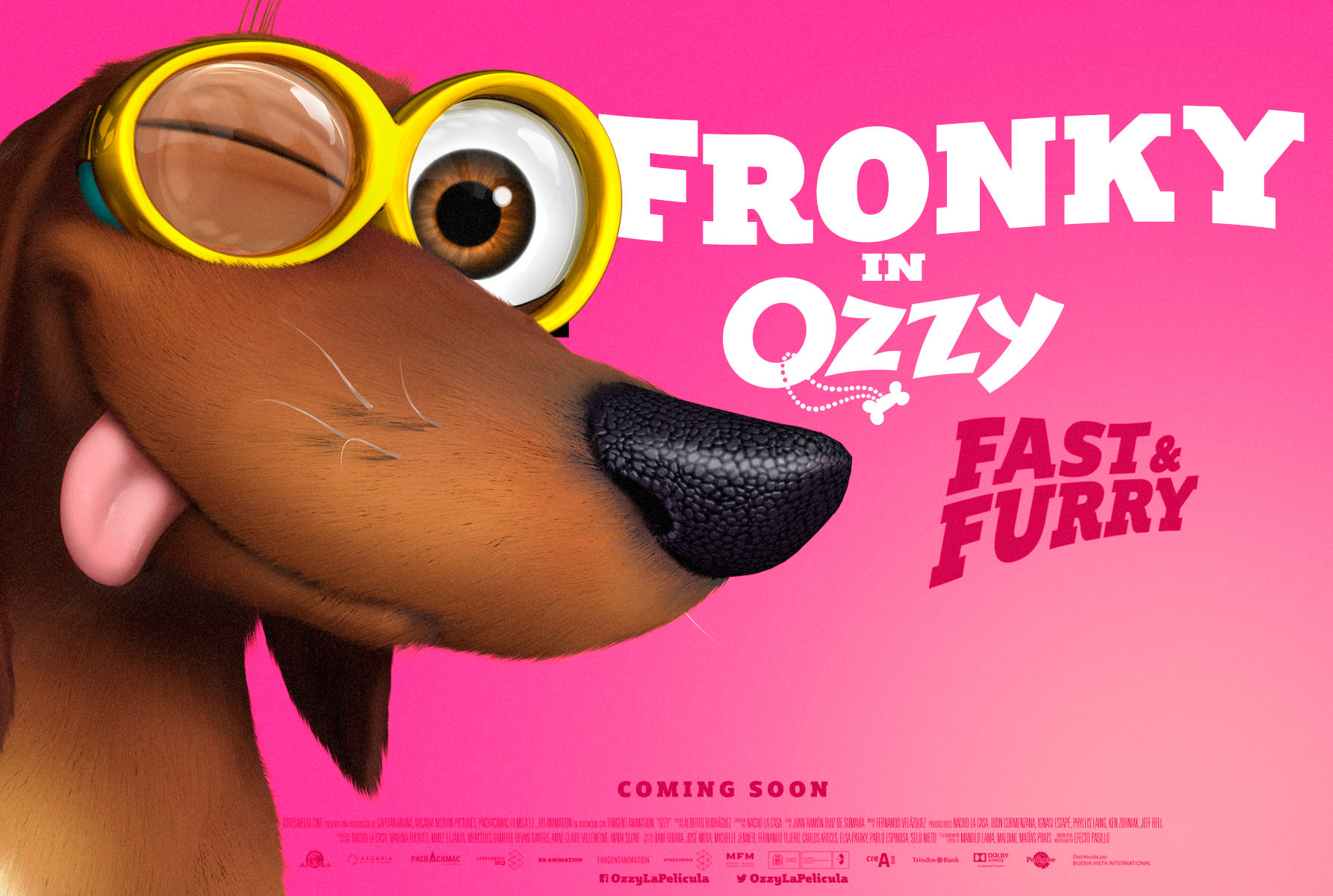 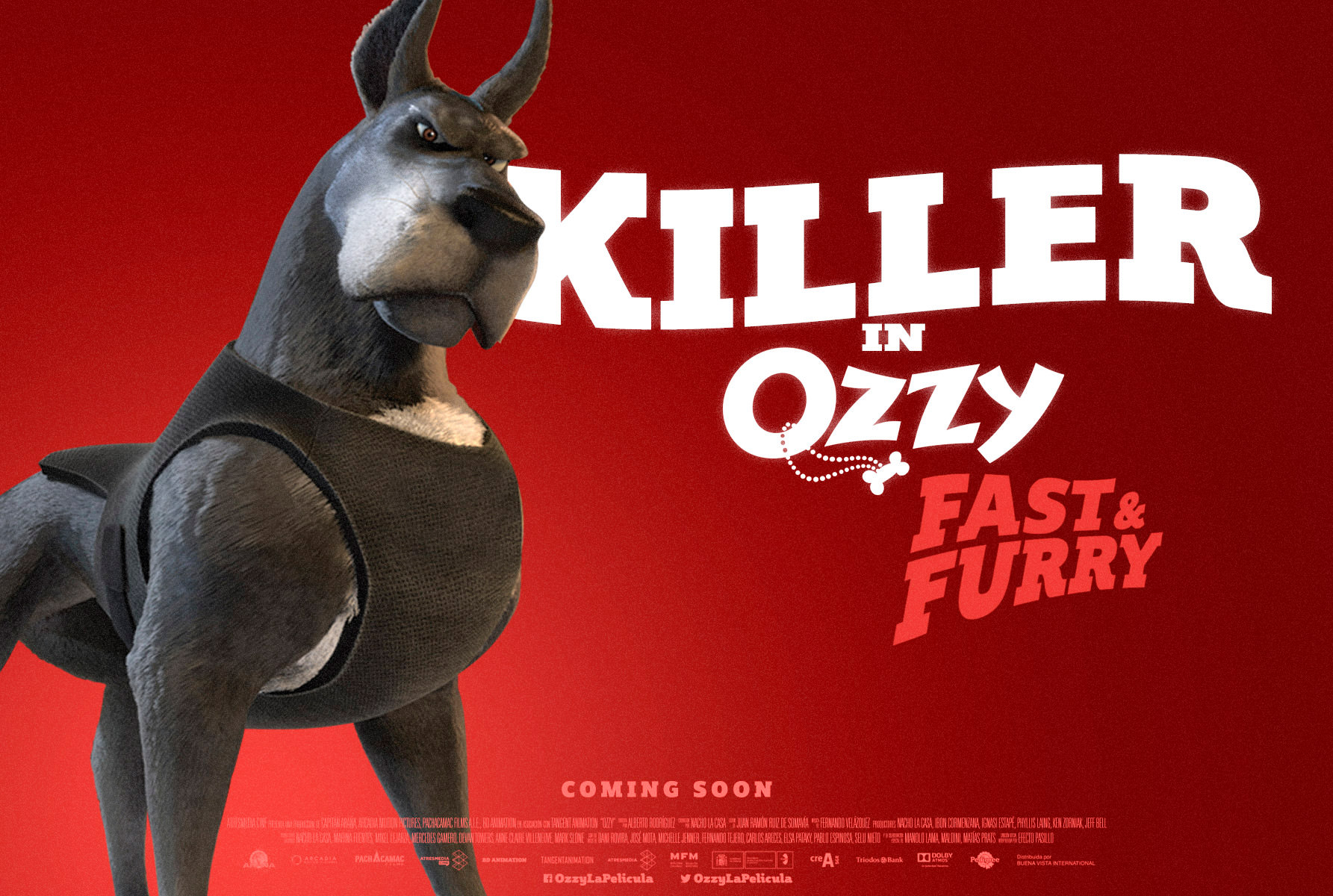 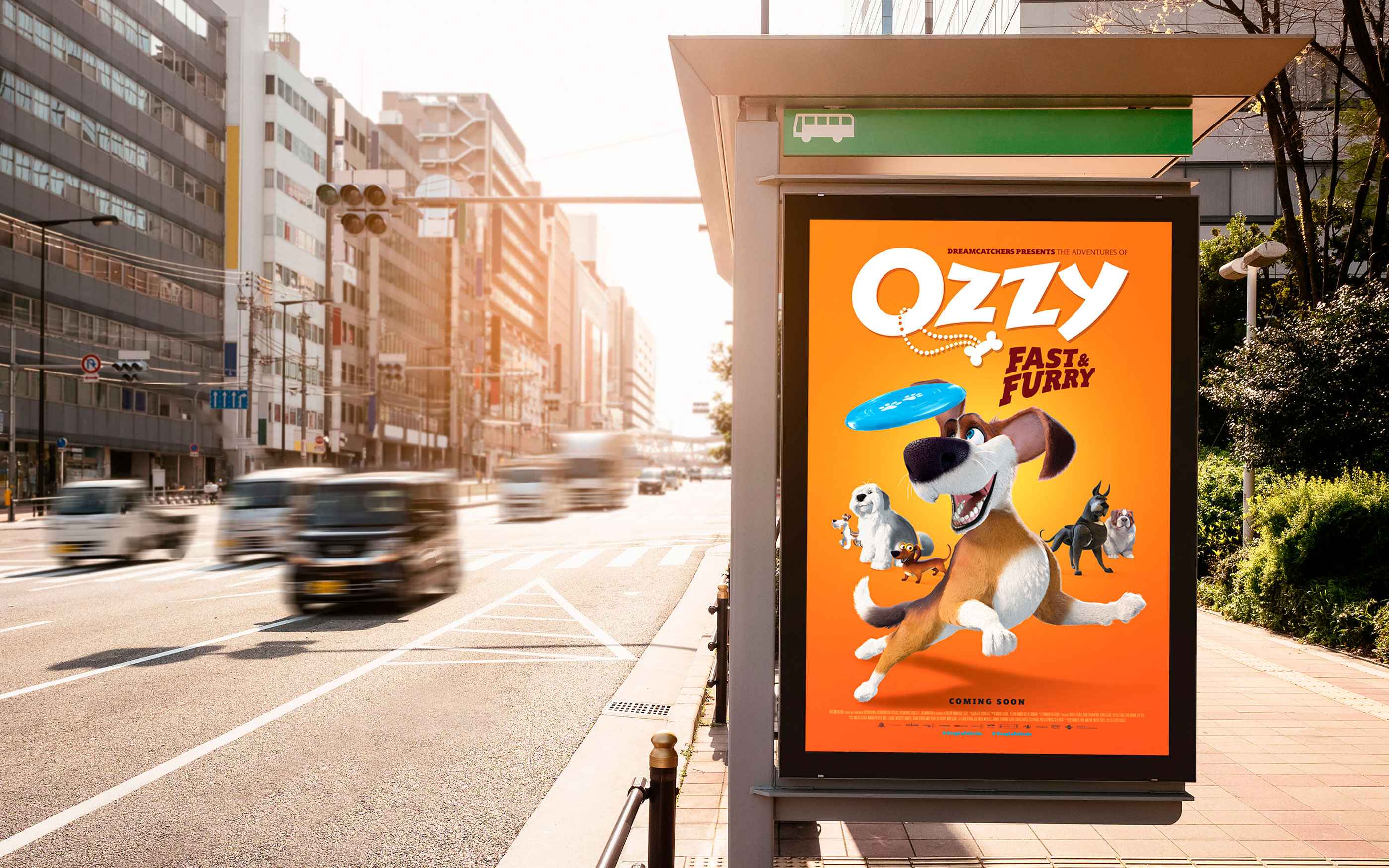