Pachamama is a computer-animated family film written by Argentinian director Juan Antin (Mercano the Martian) and produced by multi-Oscar nominated French producer, Didier Brunner (The Secret of Kells, Ernest and Celestine). Pachamama is the first animation film portraying the conquest of America and its historical significance through the eyes of the native Americans. Director Juan Antin was determined to give the indigenous a voice, and the film respectfully honours their roots, colourful art, rich culture and historical significance. Pachamama was submitted (by Netflix) as a contender for the Animated Feature Film category of the 92nd Academy Awards.

Synopsis
Set in the 16th century Andes Mountains of South America Pachamama is an enchanting tale about a young boy Tepulpaï, his best friend Naïra and their journey to retrieve a sacred and irreplaceable artefact/treasure taken from their village. Tepulpaï who dreams of becoming a Shaman (a person with the ability to influence good and evil spirits) must prove himself to be brave, virtuous and trust his instincts. Guided by the Great Condor, Tepulpaï and Naïra become the heroes of the village. 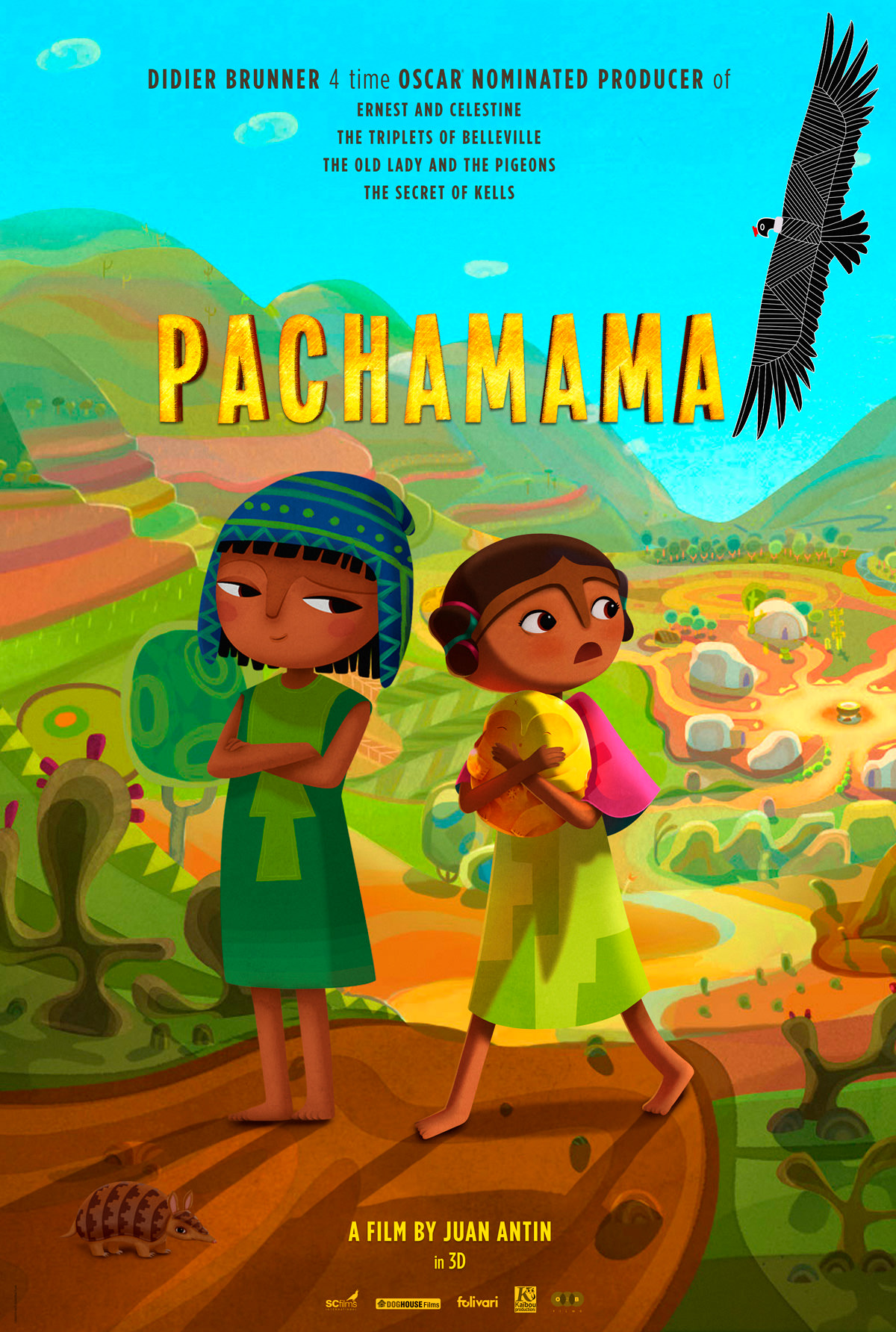 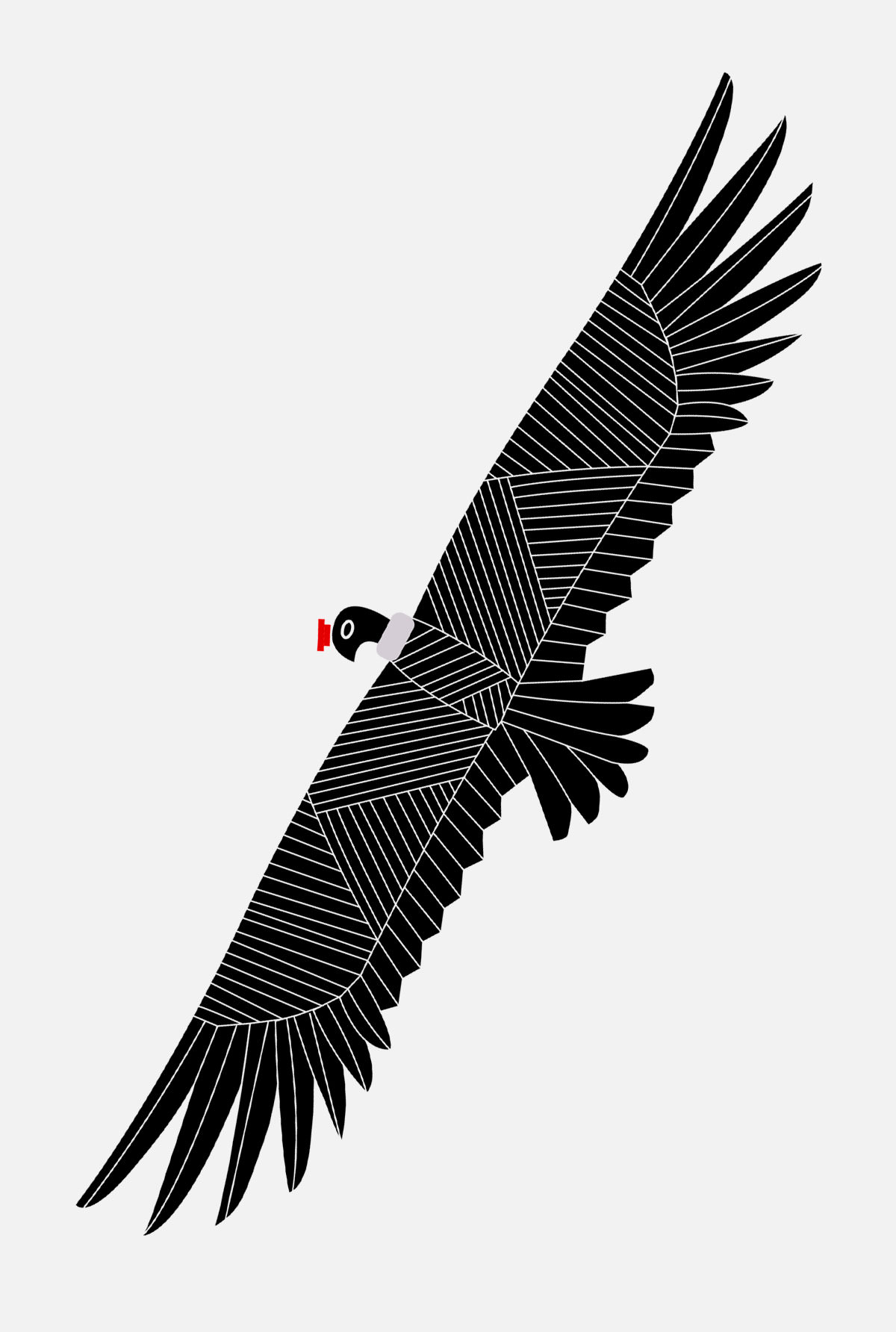 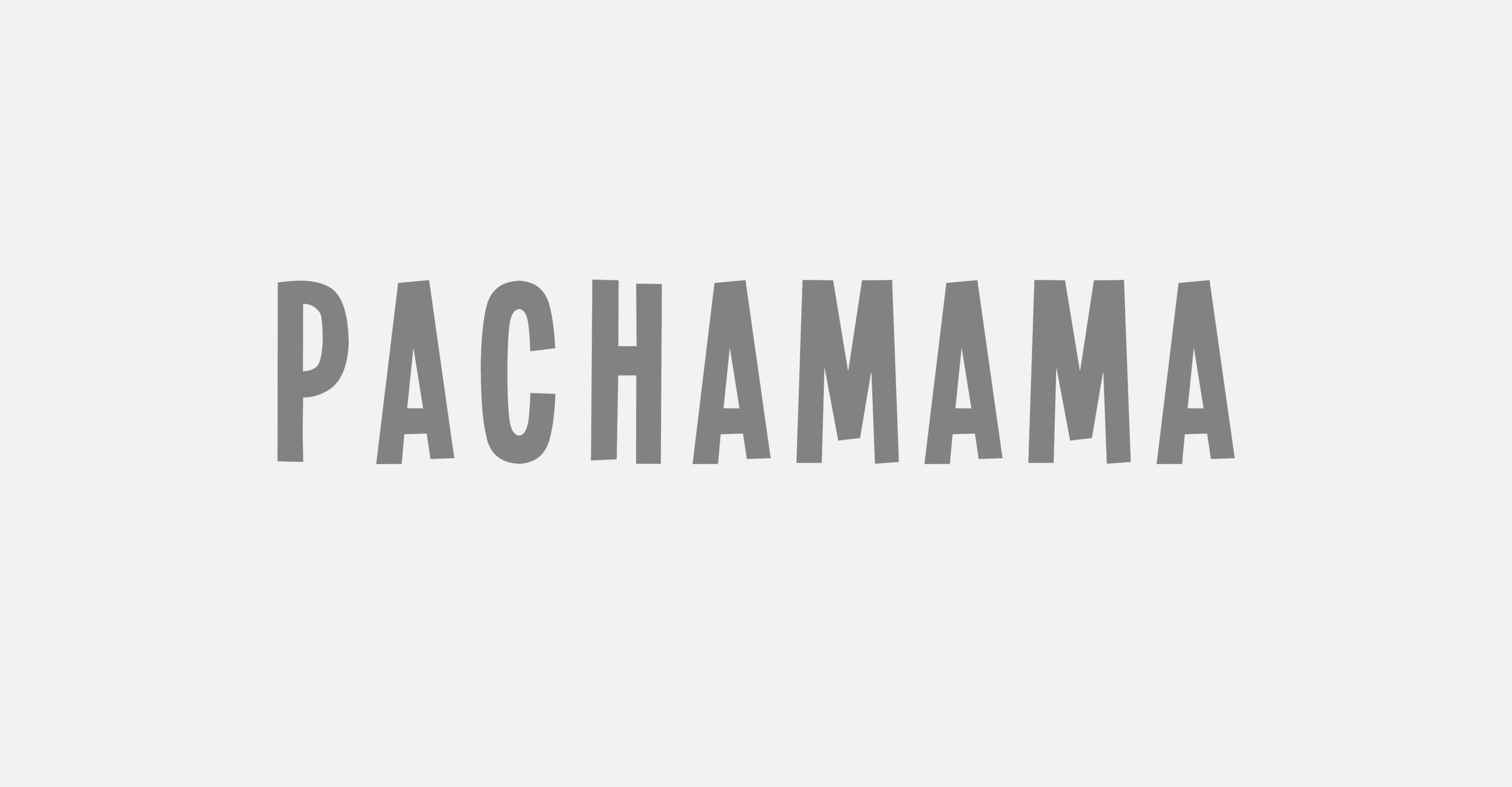 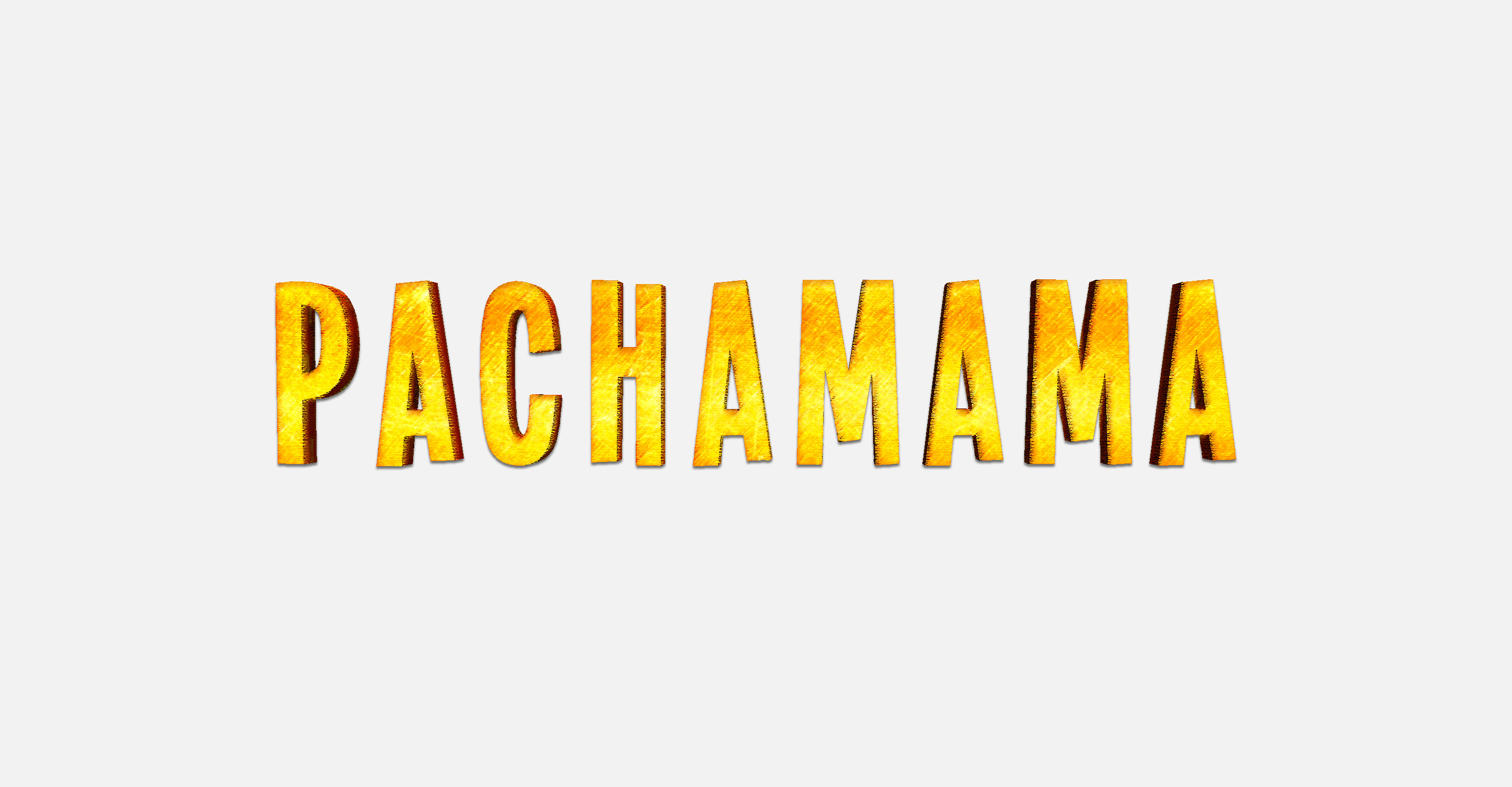 Such a unique animation and visual approach required a carefully choreographed graphic style throughout the typography and poster image composition. 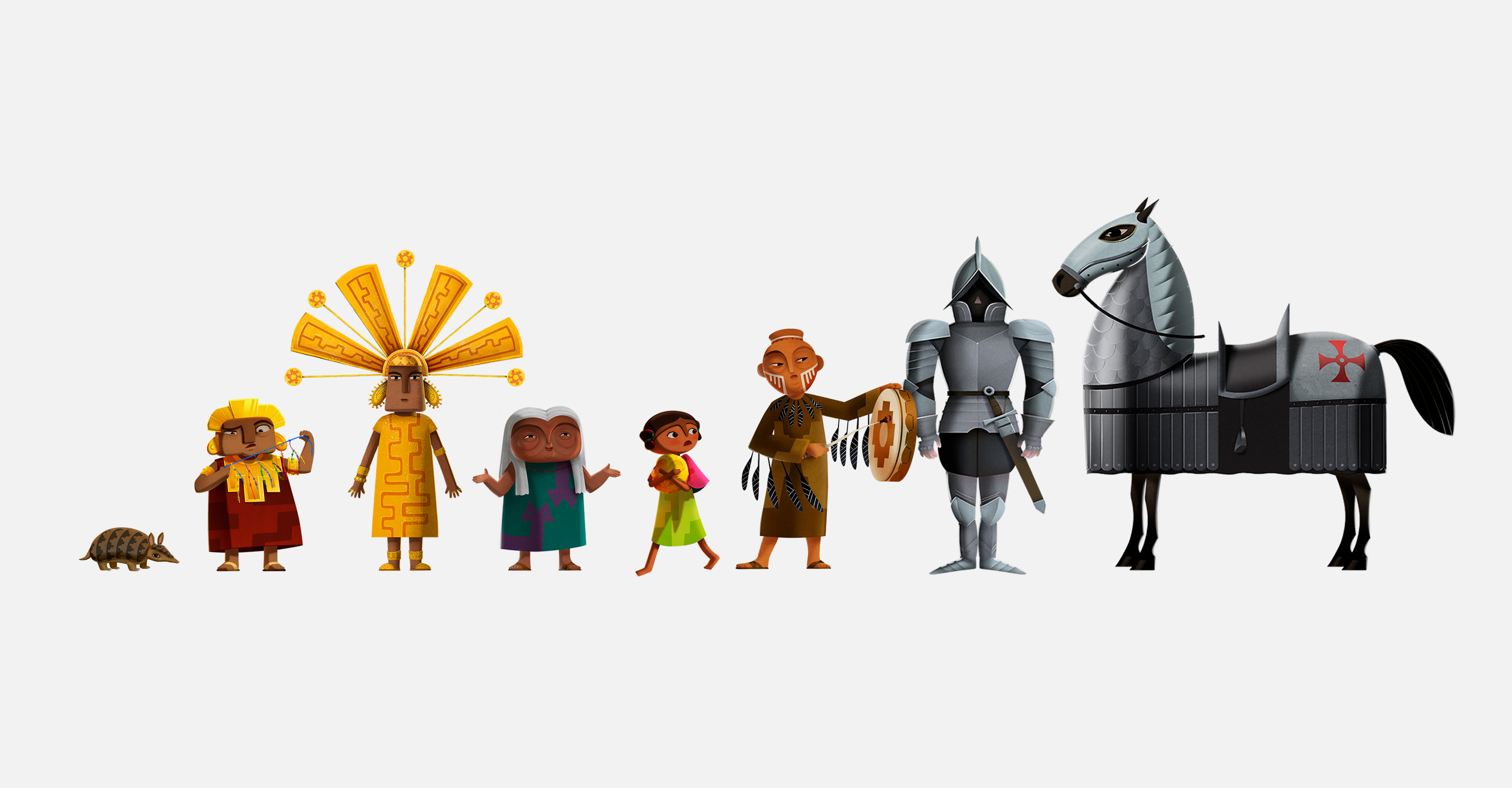 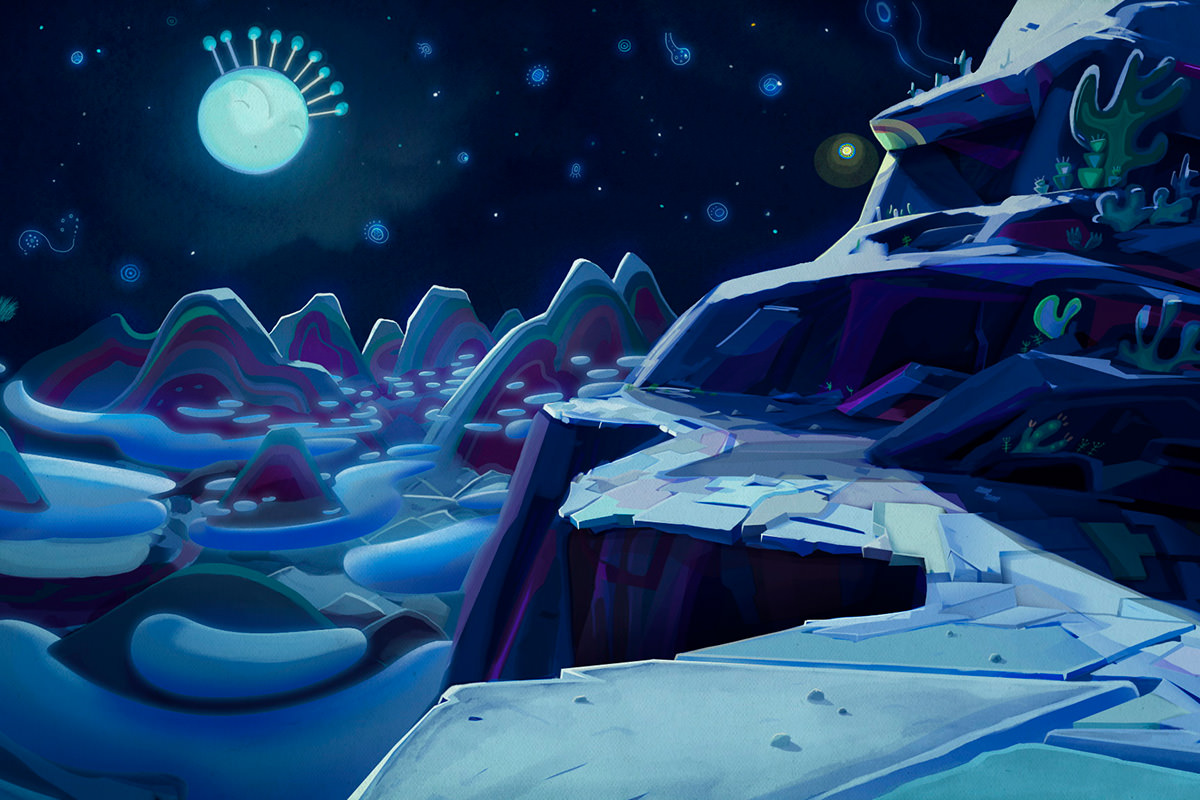 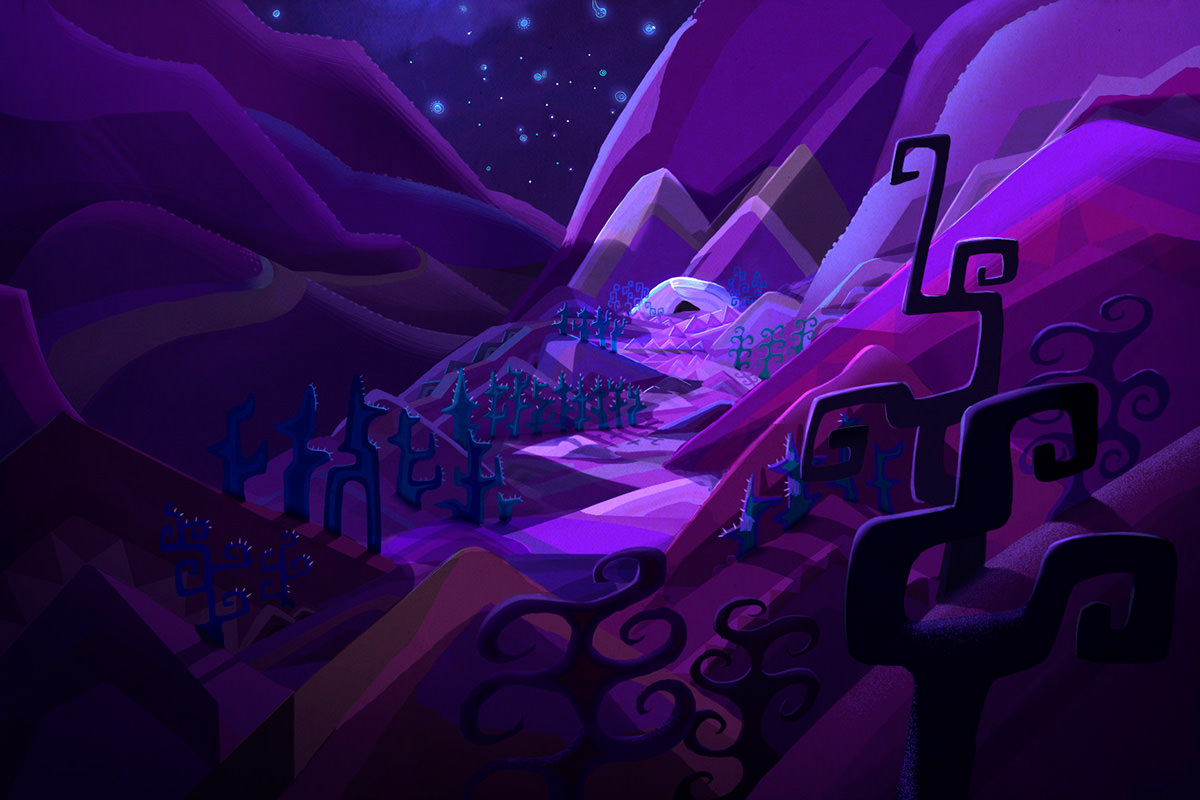 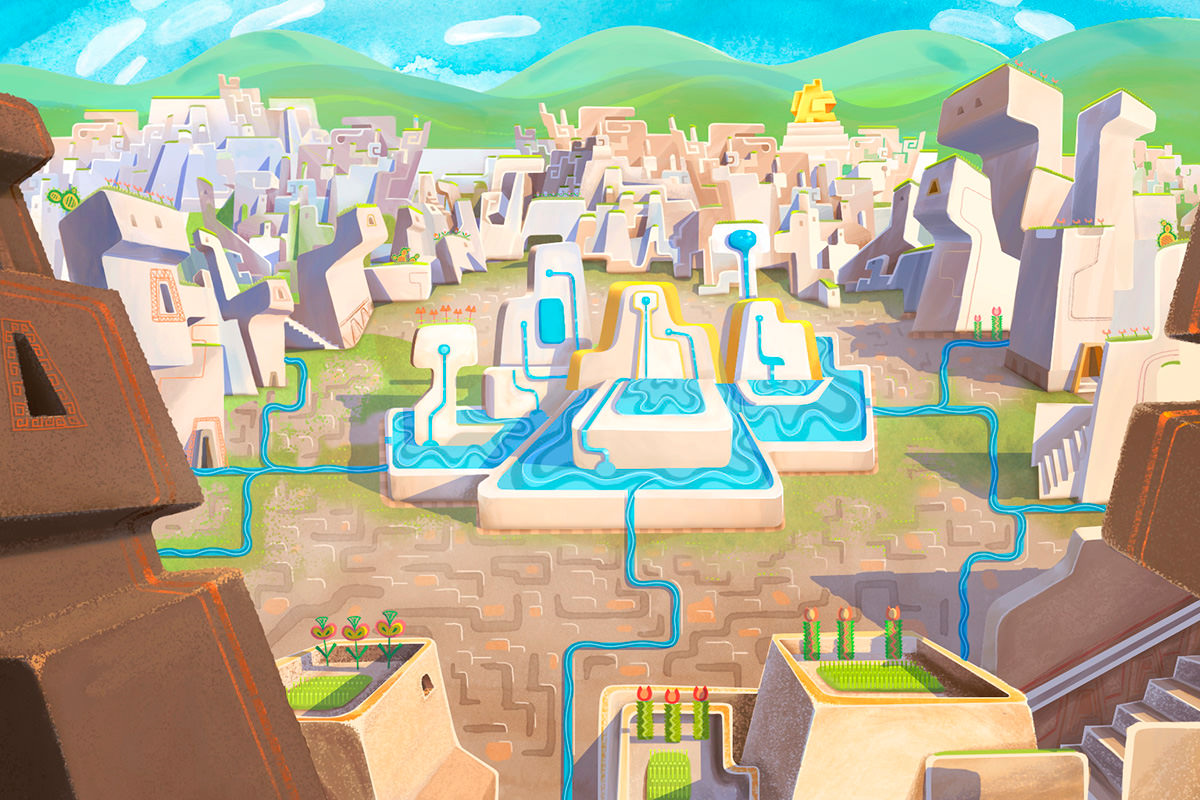 We couldn’t have asked for more from the talented producers of Pachamama. The creativity shone through within every frame of the movie and we were able to work with truly amazing imagery. 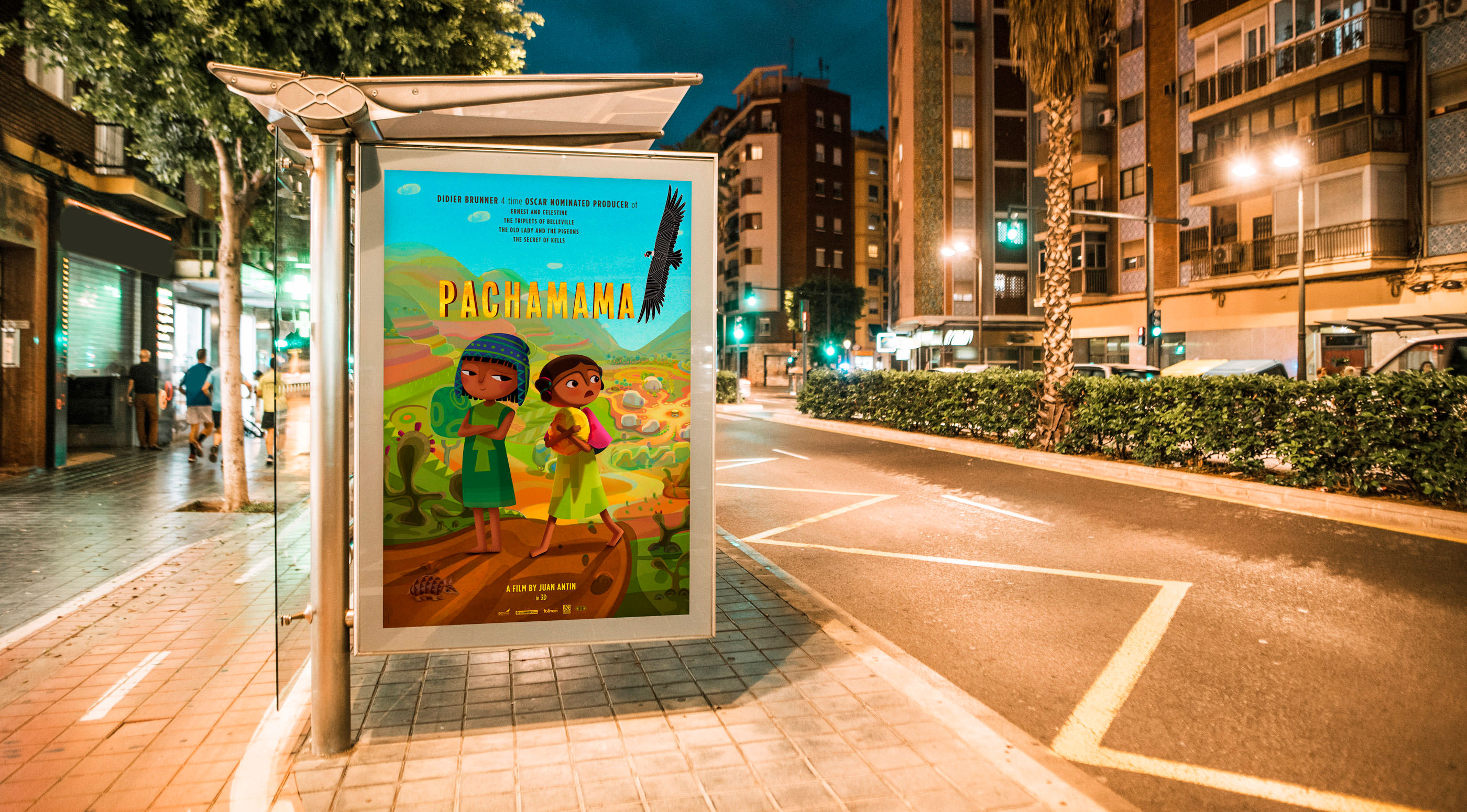