The Dust Walker is a genre hybrid of alien sci-fi and thriller from writer-director Sandra Sciberras (Caterpillar Wish), produced by Megan Wynn (The Mountain Between Us, The Childhood Of A Leader) and Grace Luminato (The Green Door). The lead is played by Jolene Anderson (Prey) with the supporting cast including Stef Dawson (Guardians Of The Tomb), Richard Davies (Bruce) and Cassandra Magrath (Wolf Creek). The film journeys through a 24-hour time frame which contributes to its intensely adventurous and chilling story.

Synopsis
An alien spaceship crash-lands in an isolated town in the middle of the Australian desert. It releases an insidious parasite that attacks the brain and makes those infected disorientated, unnaturally strong and violent. It soon becomes apparent that the outbreak is spreading faster than it can be contained. Sergeant Jo Sharp, a long-time local cop is trying to protect her family and the town she loves, however the fight seems lost until realising an alliance with the alien might be the only solution to survival. 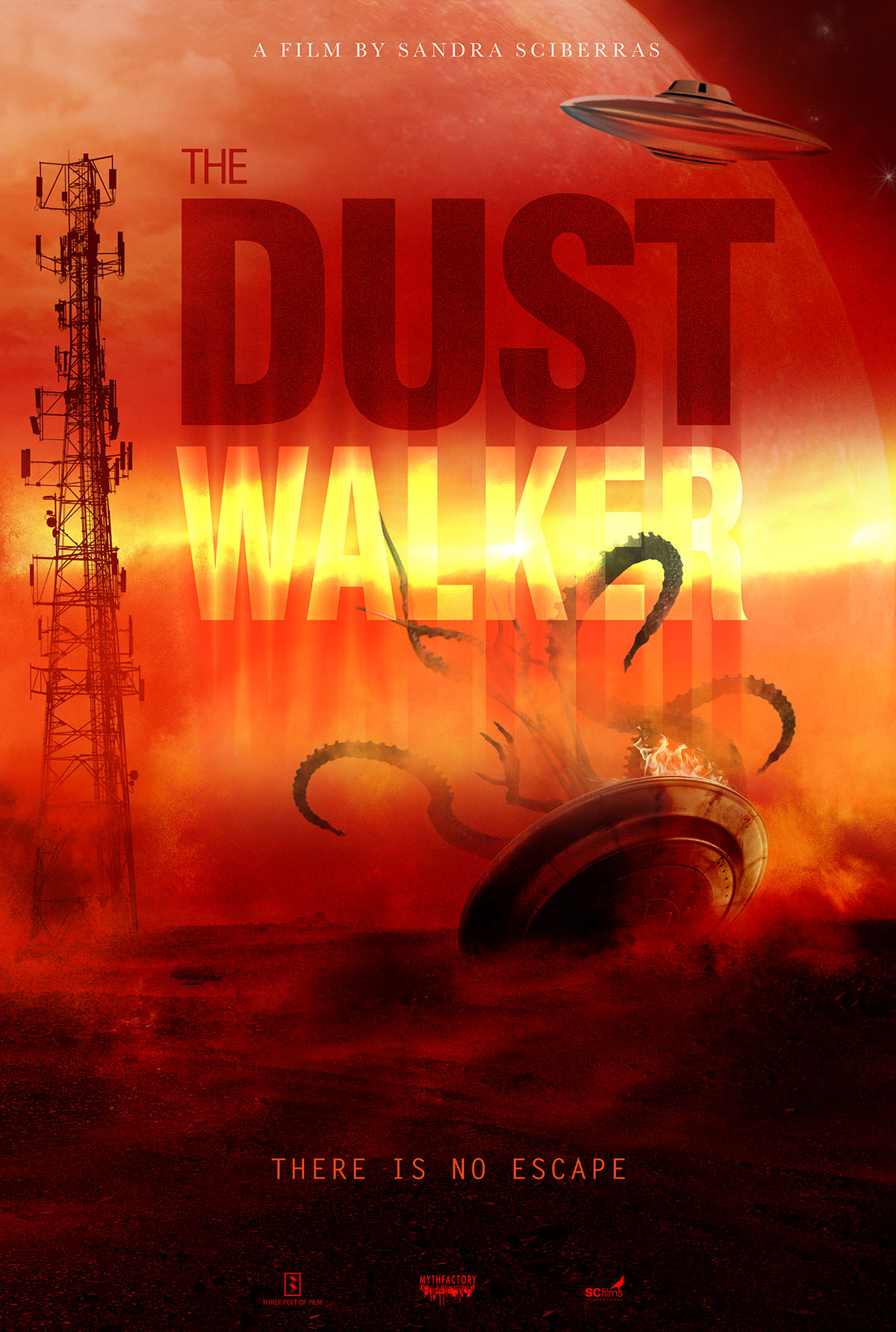 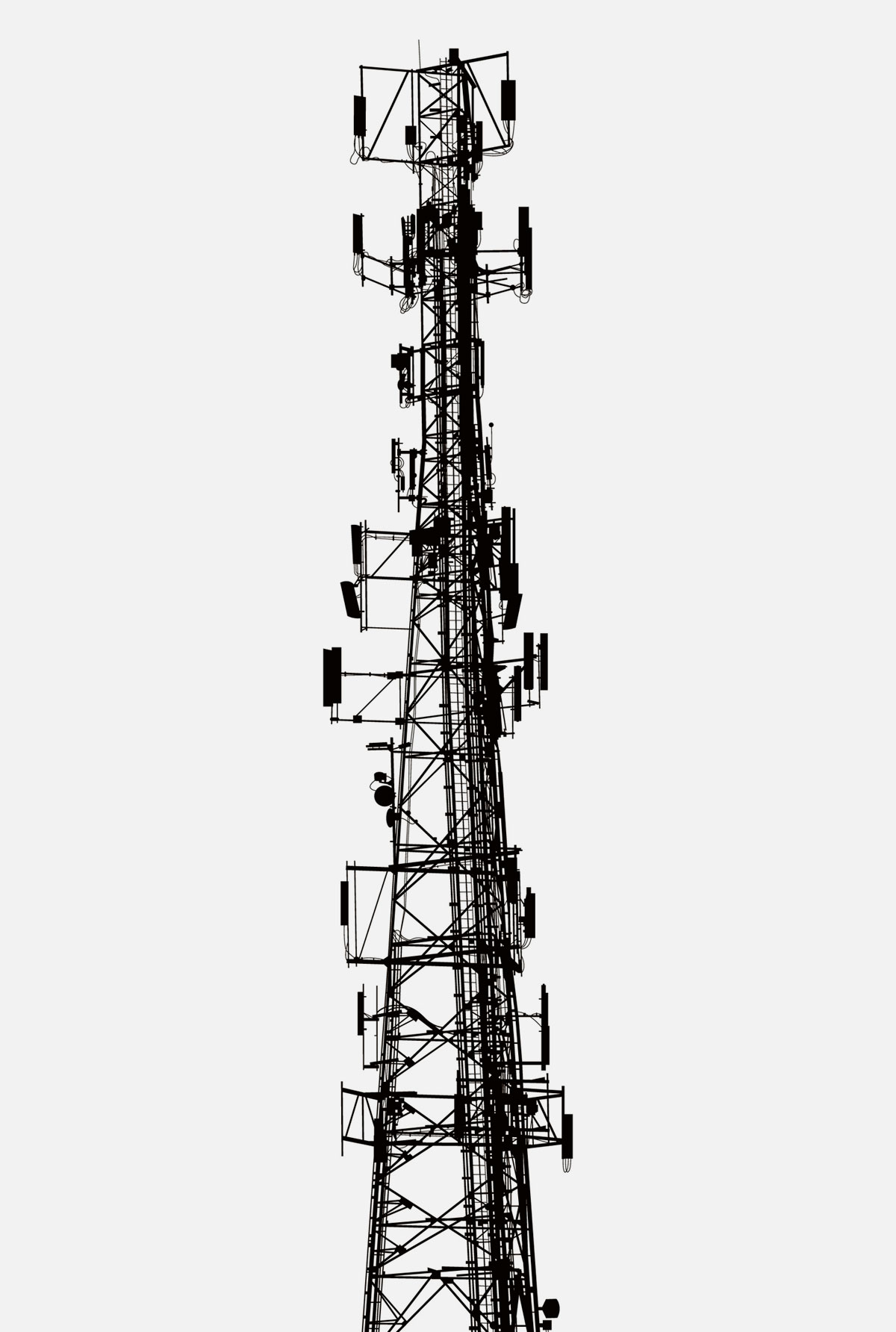 The artwork for the pre-sale poster was created at scrip stage and produced based on the synopsis only as no assets were yet available. The pre-sale poster was shared with international sales markets to promote the film to global distributors. This is normal procedure for pre-sale posters as they are often used as marketing material to raise funds towards production. 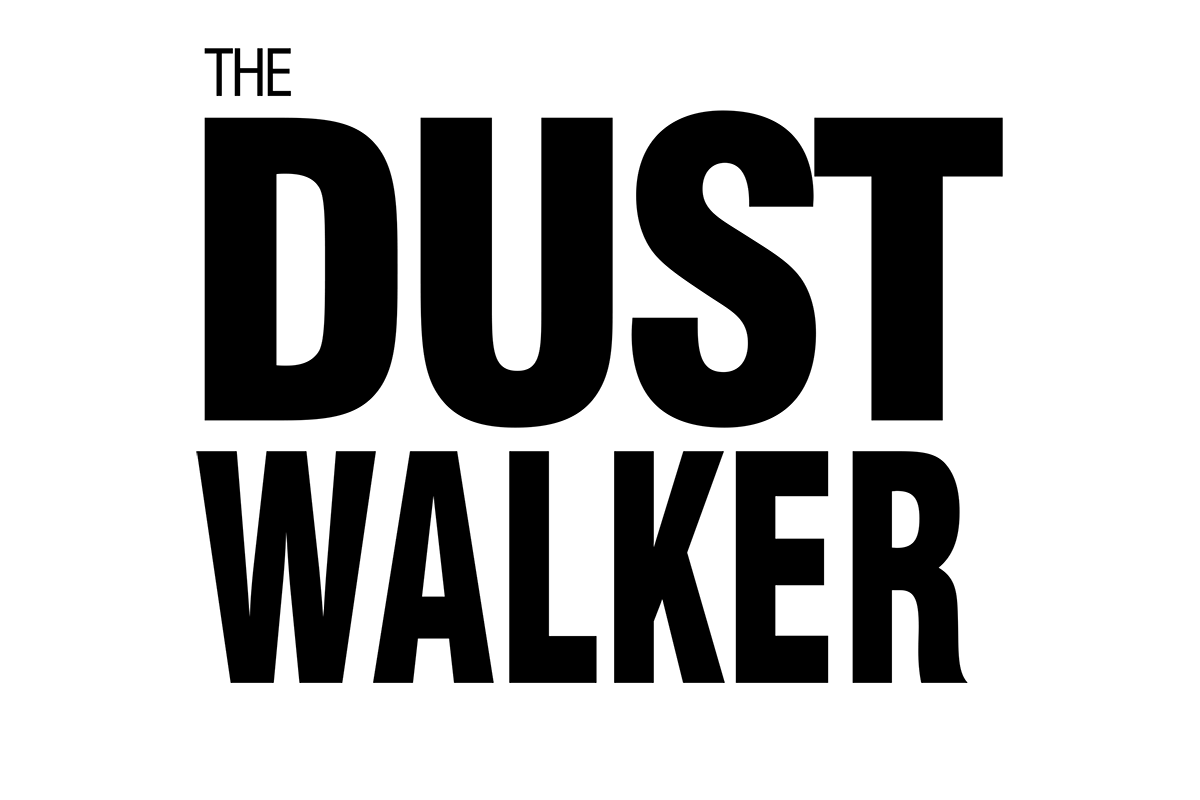 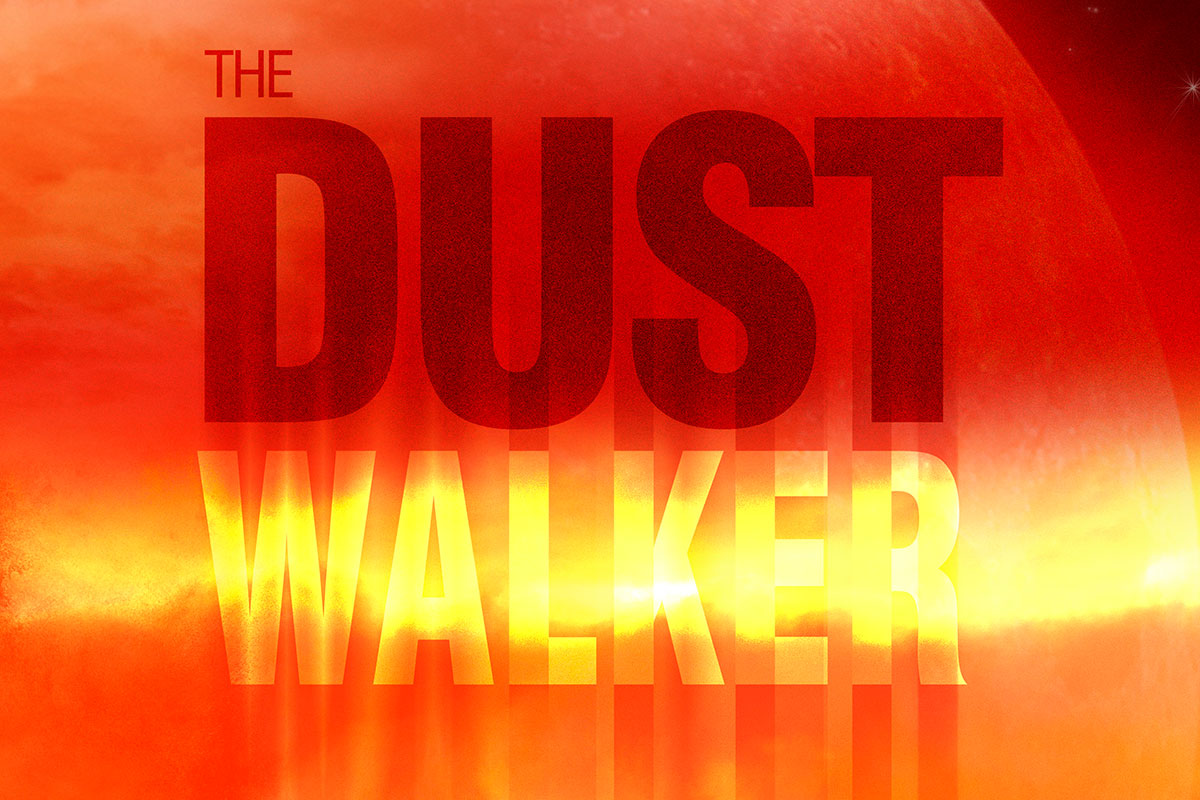 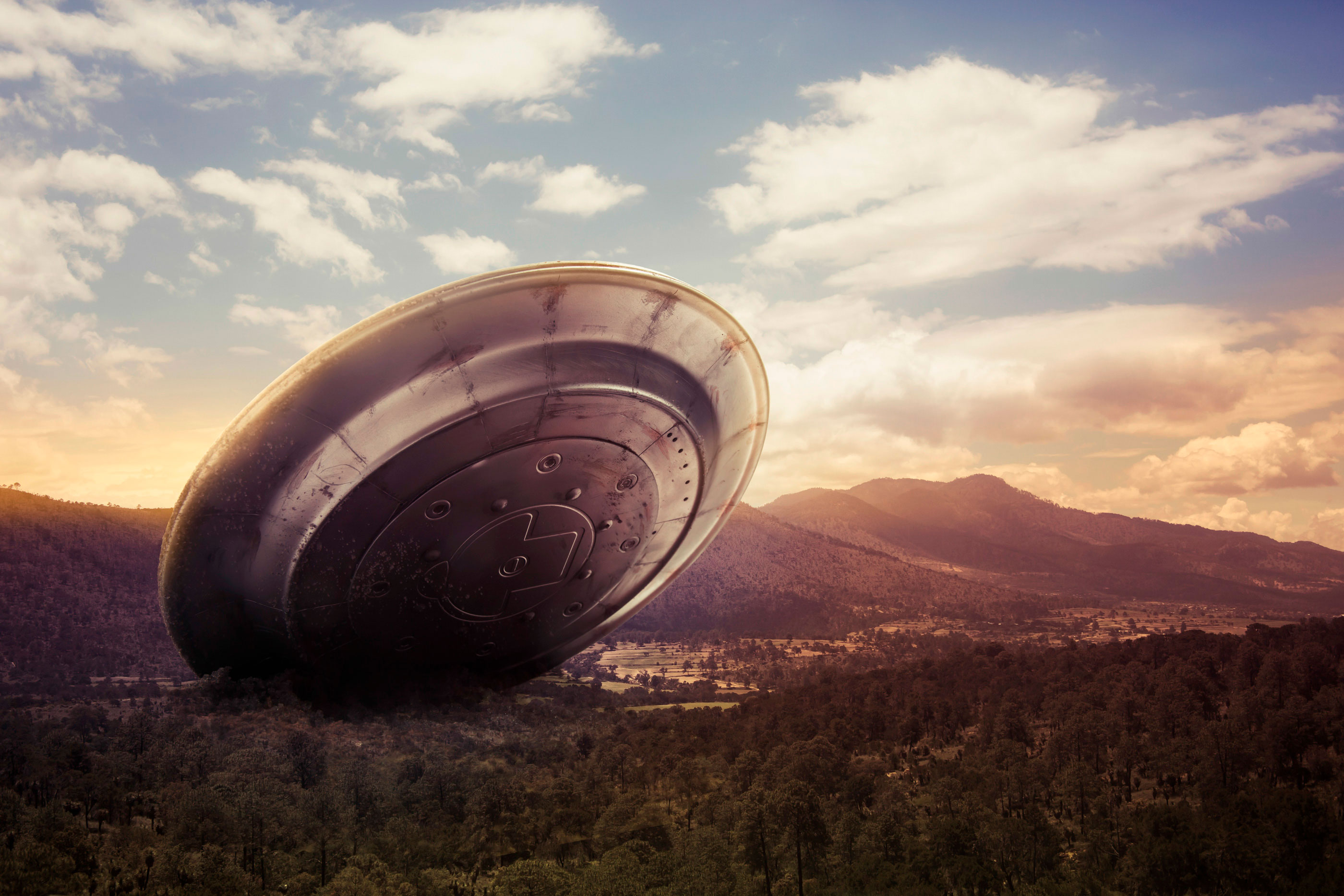 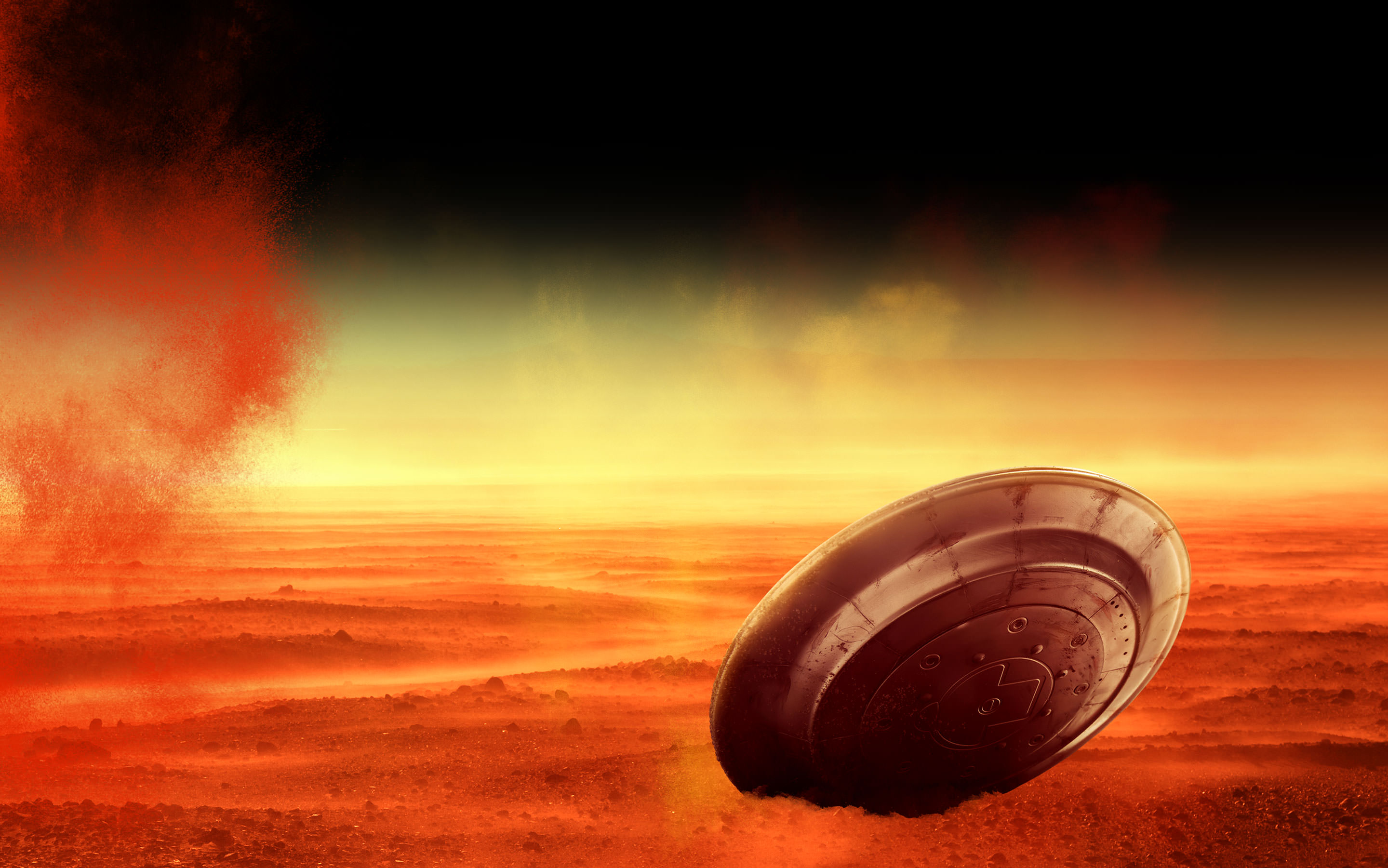 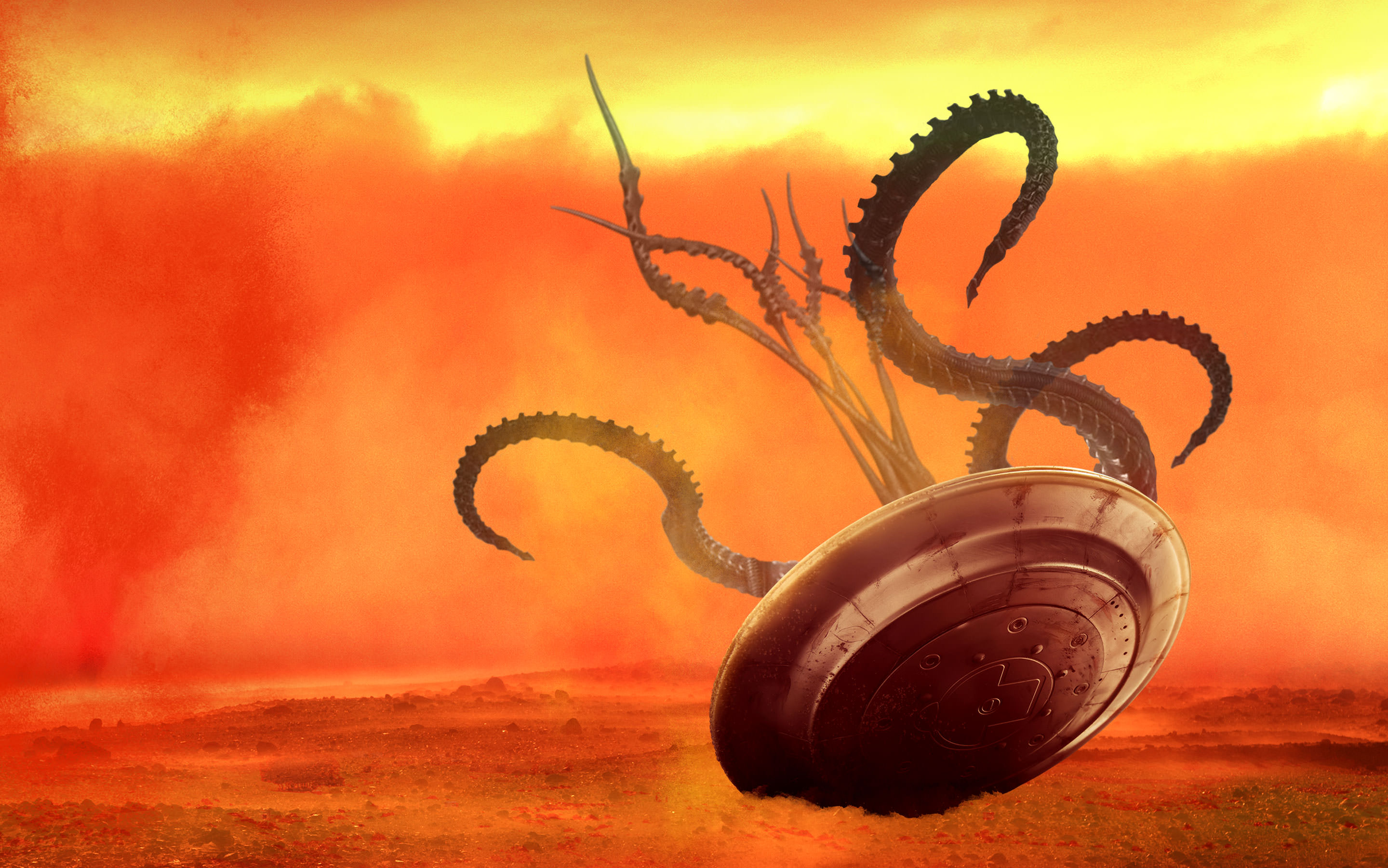 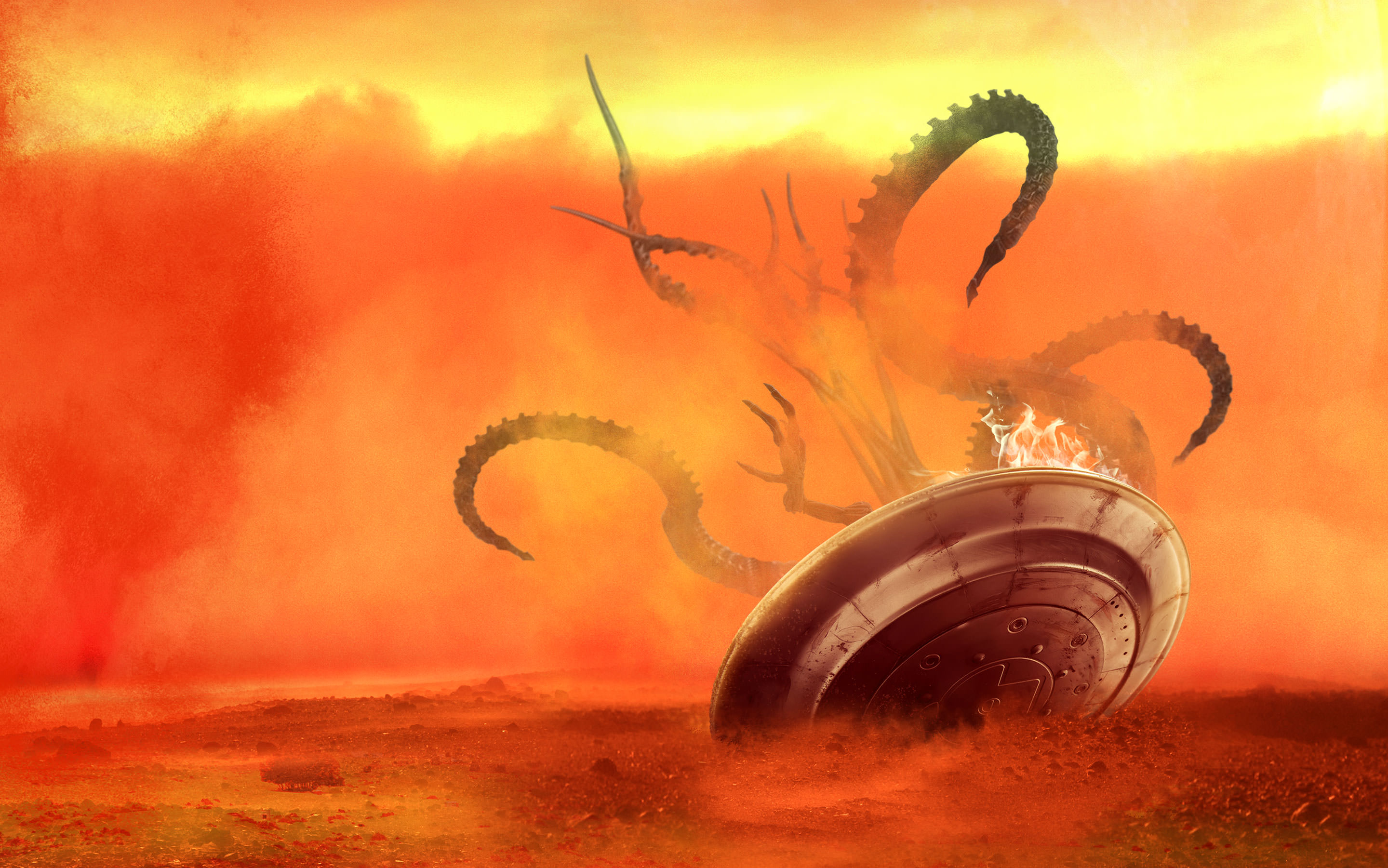 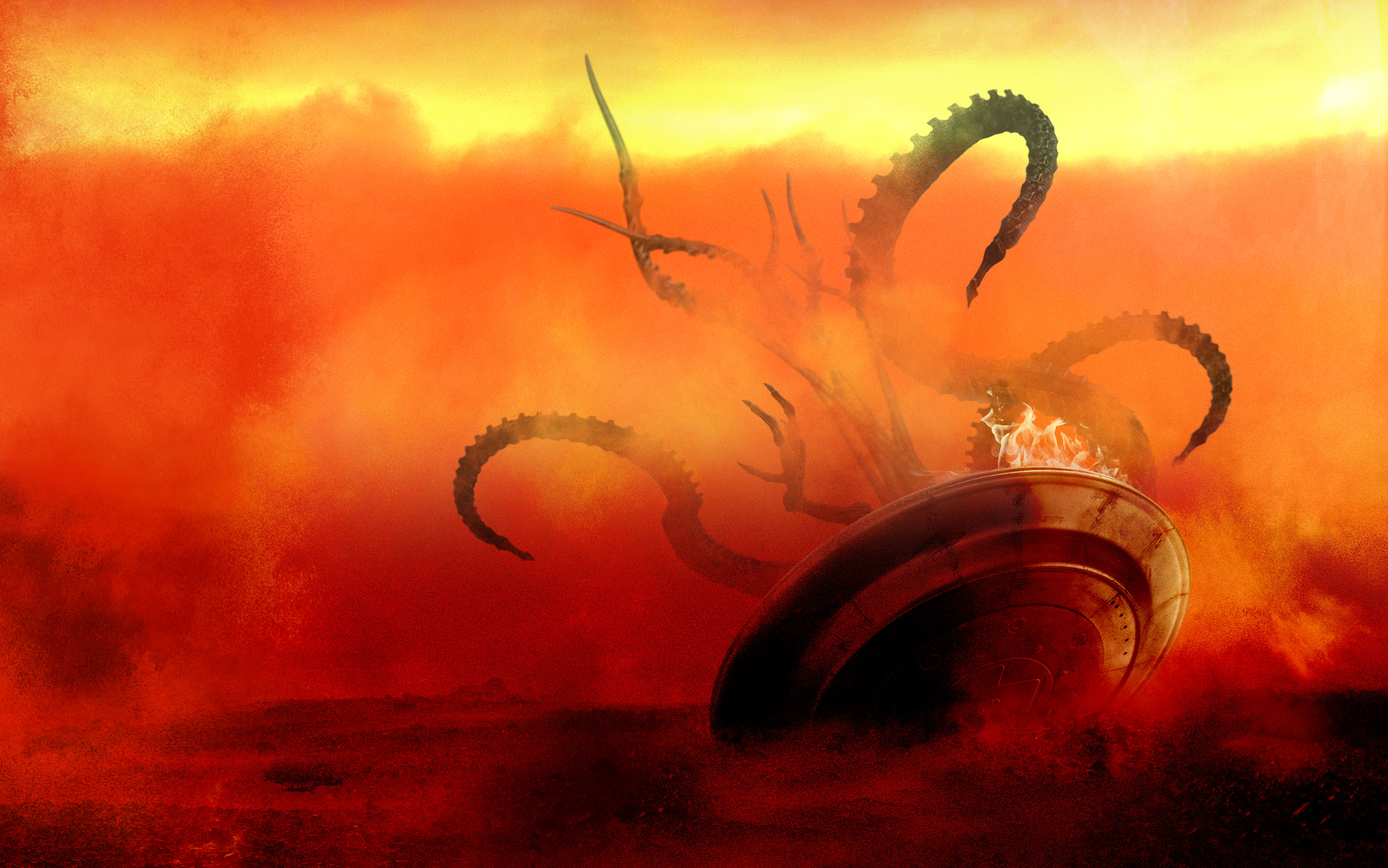 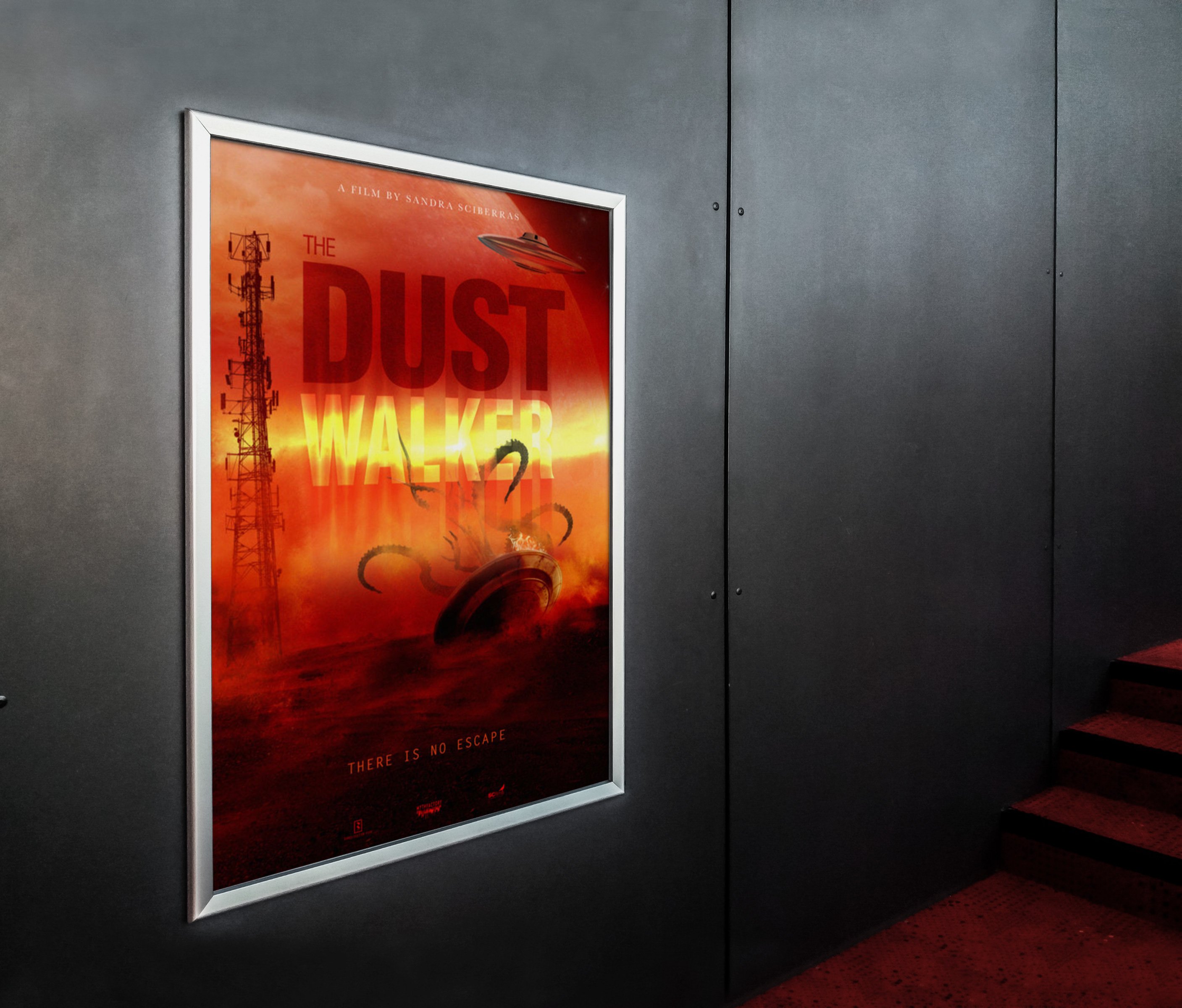