The Legend of King Solomon

The Legend of King Solomon is a timeless Biblical story, with Solomon being a universally celebrated ancient figure transcending religion. In Hebrew, he is known as King Solomon, in Arabic, King Suleiman and in Ethiopia, he is known as the father of King Menelik, born to the Queen of Sheeba. The film is unique in showing a mutual respect between the diverse cultures of the Middle East and a shared heritage among its races and realms. The director and writer are Albert Hanan Kaminski, director of the acclaimed Pettson and Findus trilogy.

Synopsis
As the legend goes, young Solomon is infatuated with Balkis, the Queen of Sheeba. She has arrived to gauge his suitability for marriage and in his eagerness to impress her, he breaks his late father’s command and accidentally releases the devil Asmodeus. Unleashing havoc, Asmodeus takes over the Kingdom of Kerusales and banishes Solomon into the Arabian desert. Solomon arrives in Petra where he meets Princess Naama, and the film follows the blossoming of their relationship and their determination to put an end to Asmodeus’ tyrannical thirst for power. 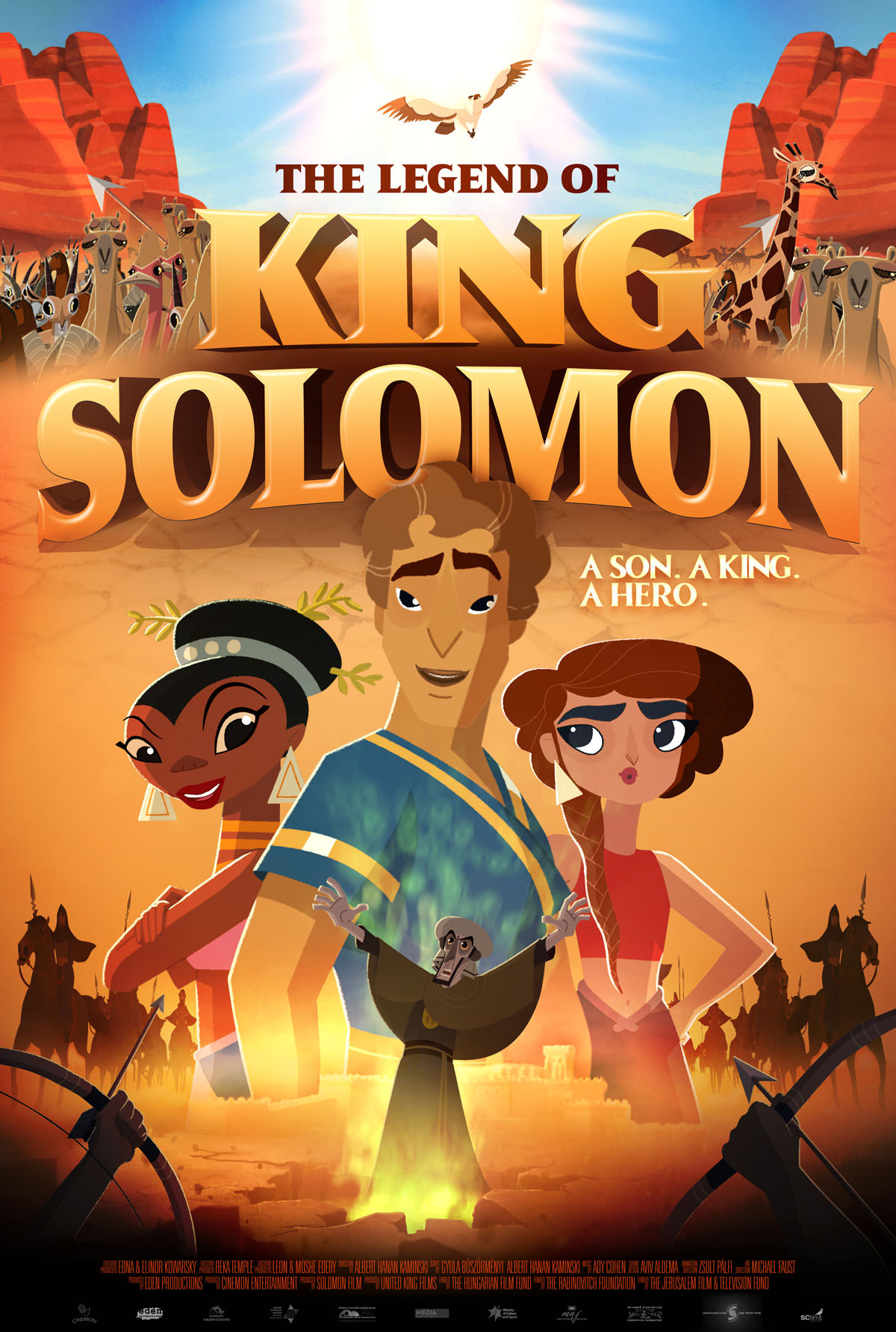 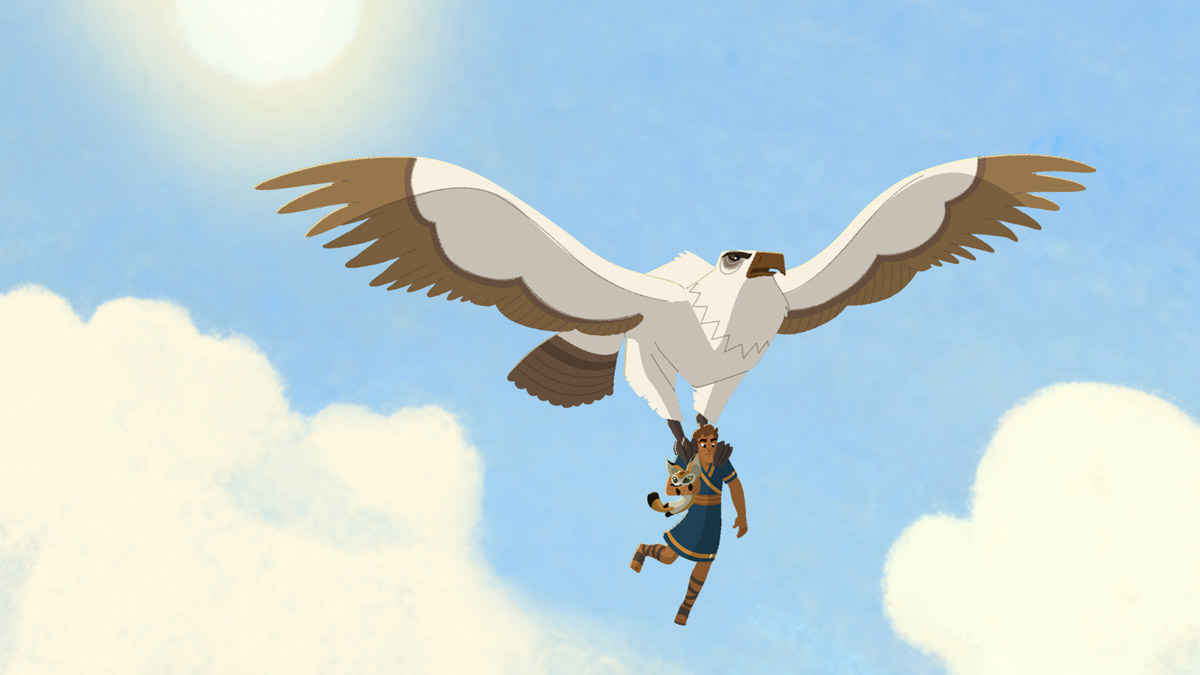 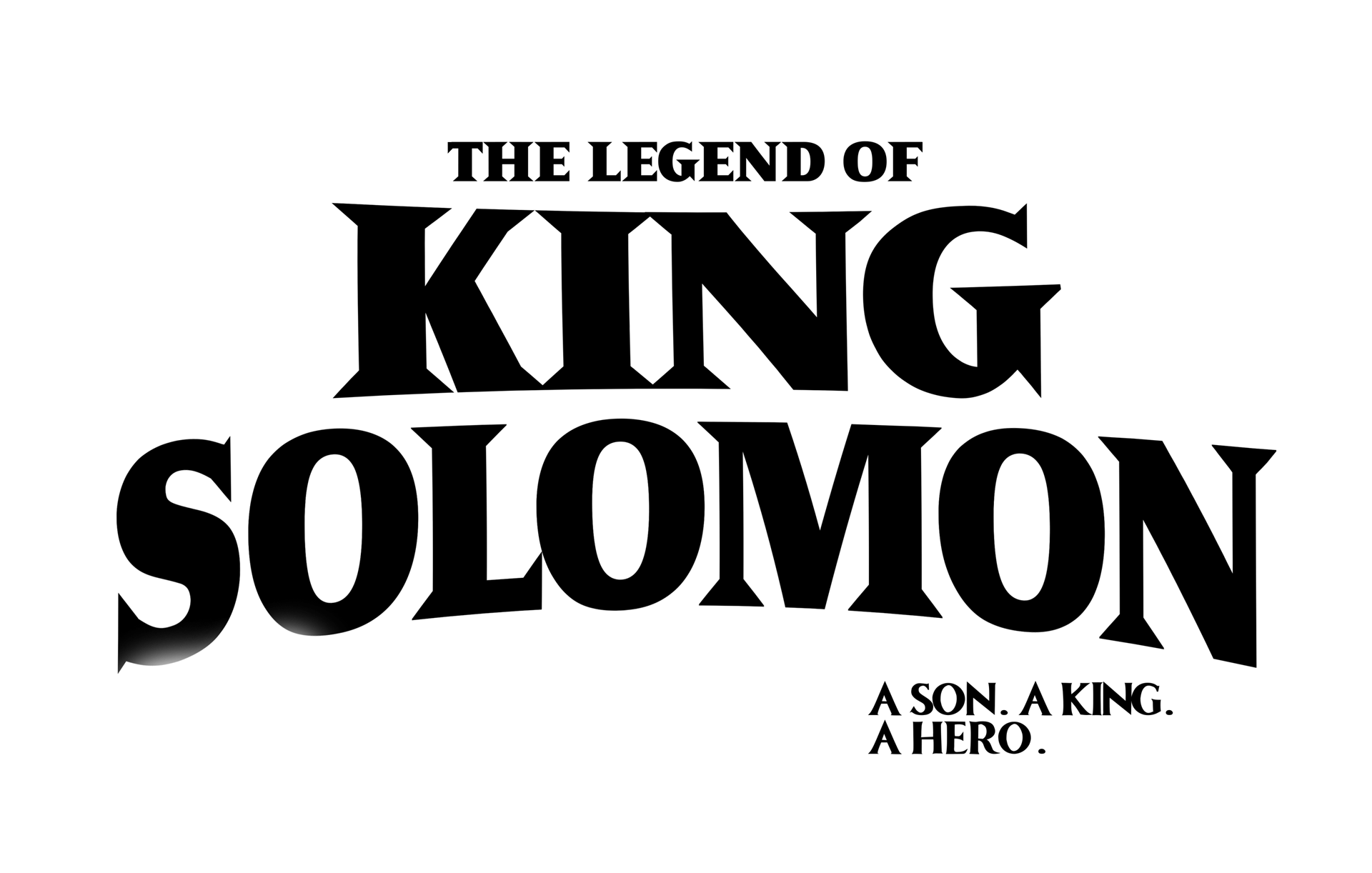 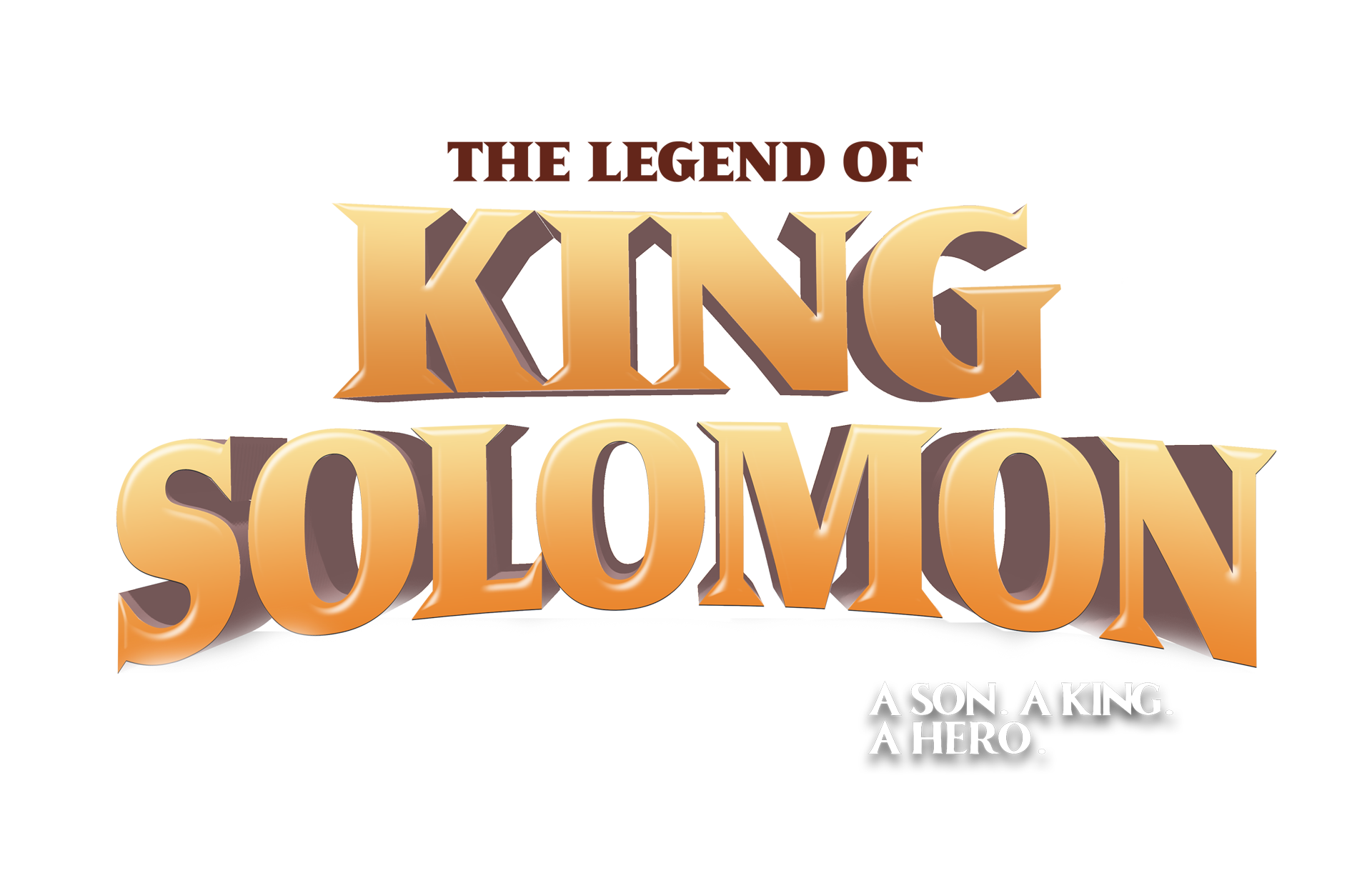 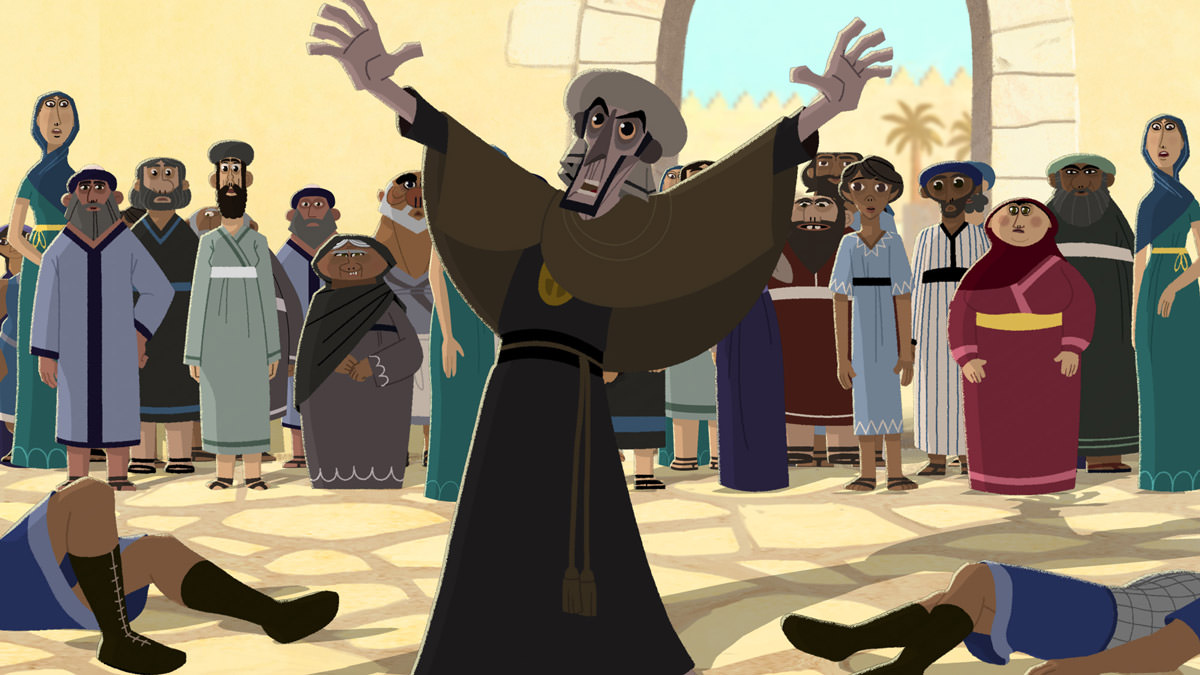 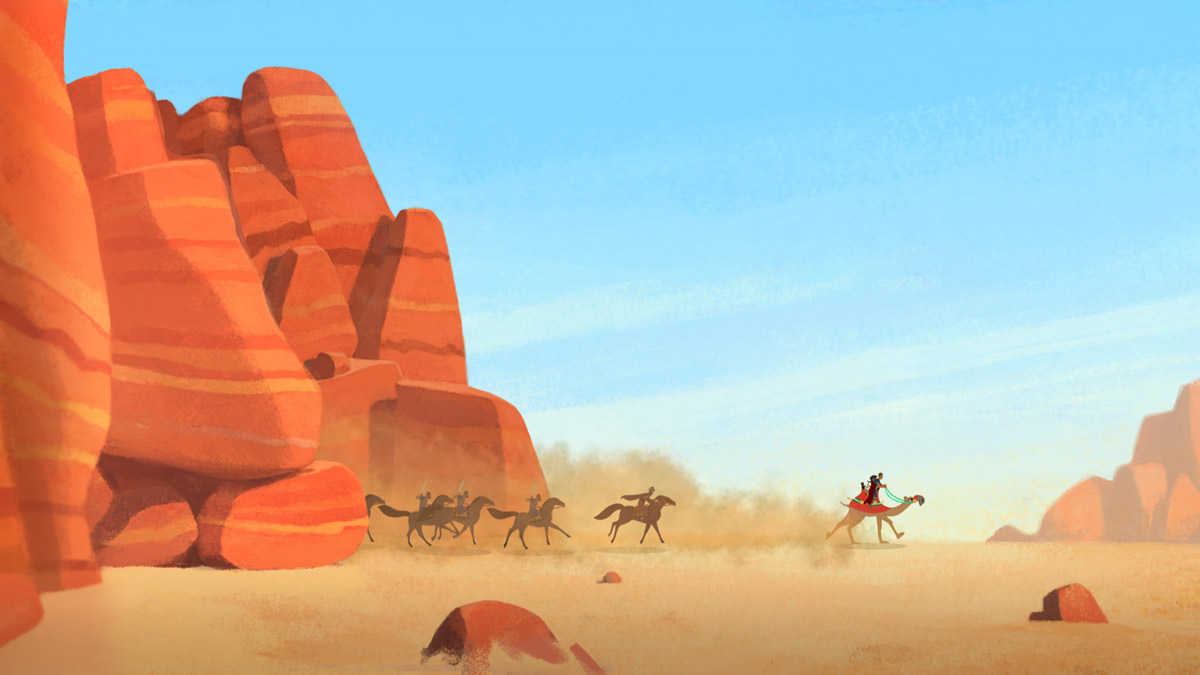 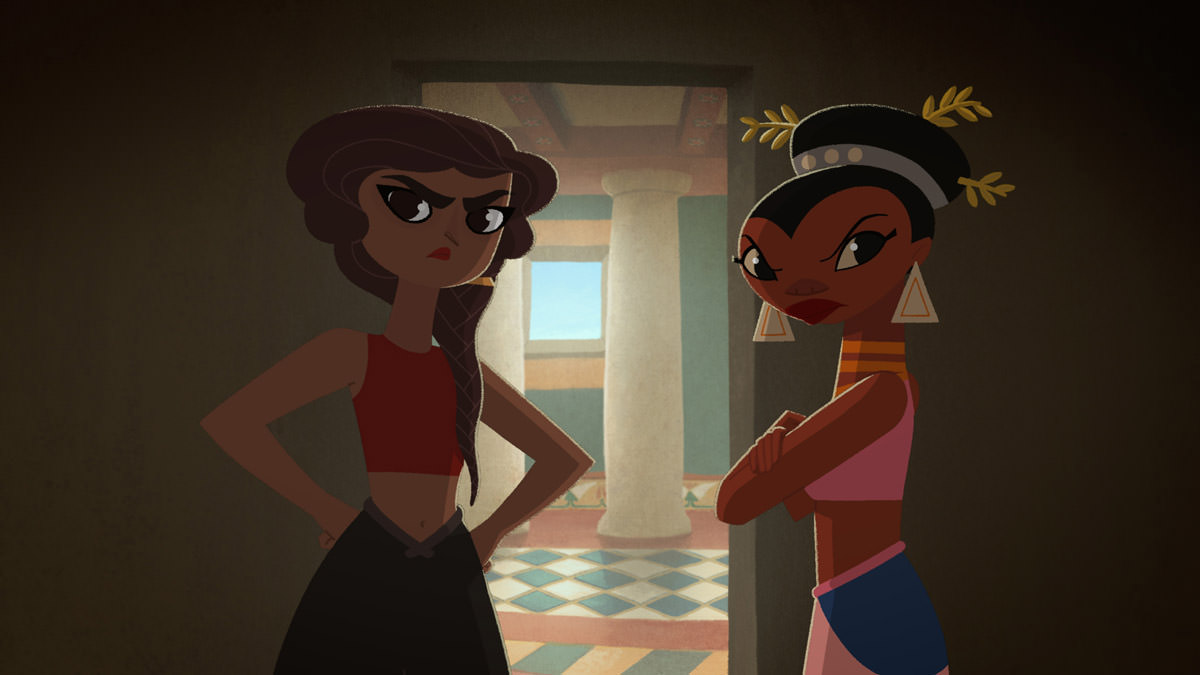 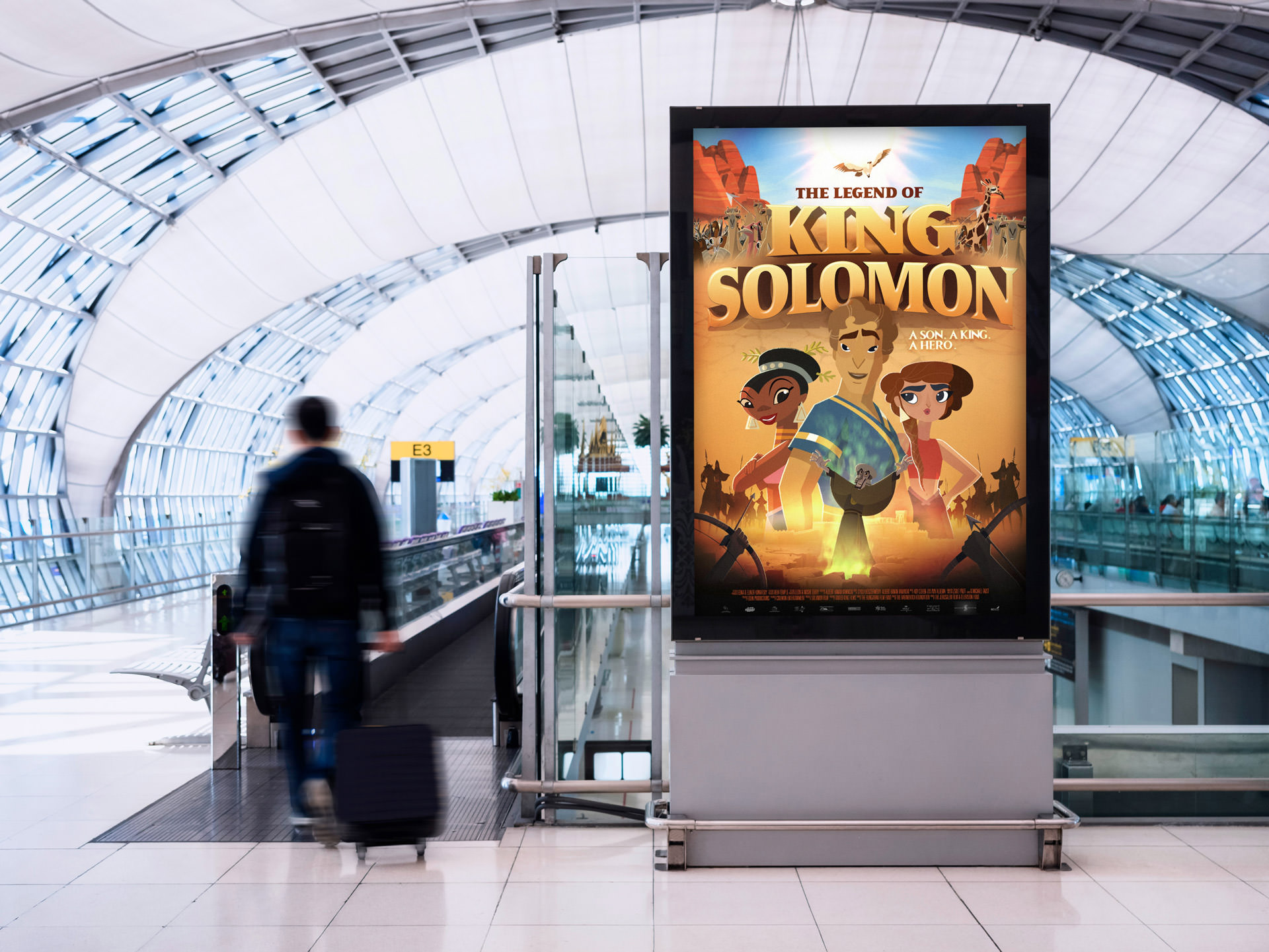 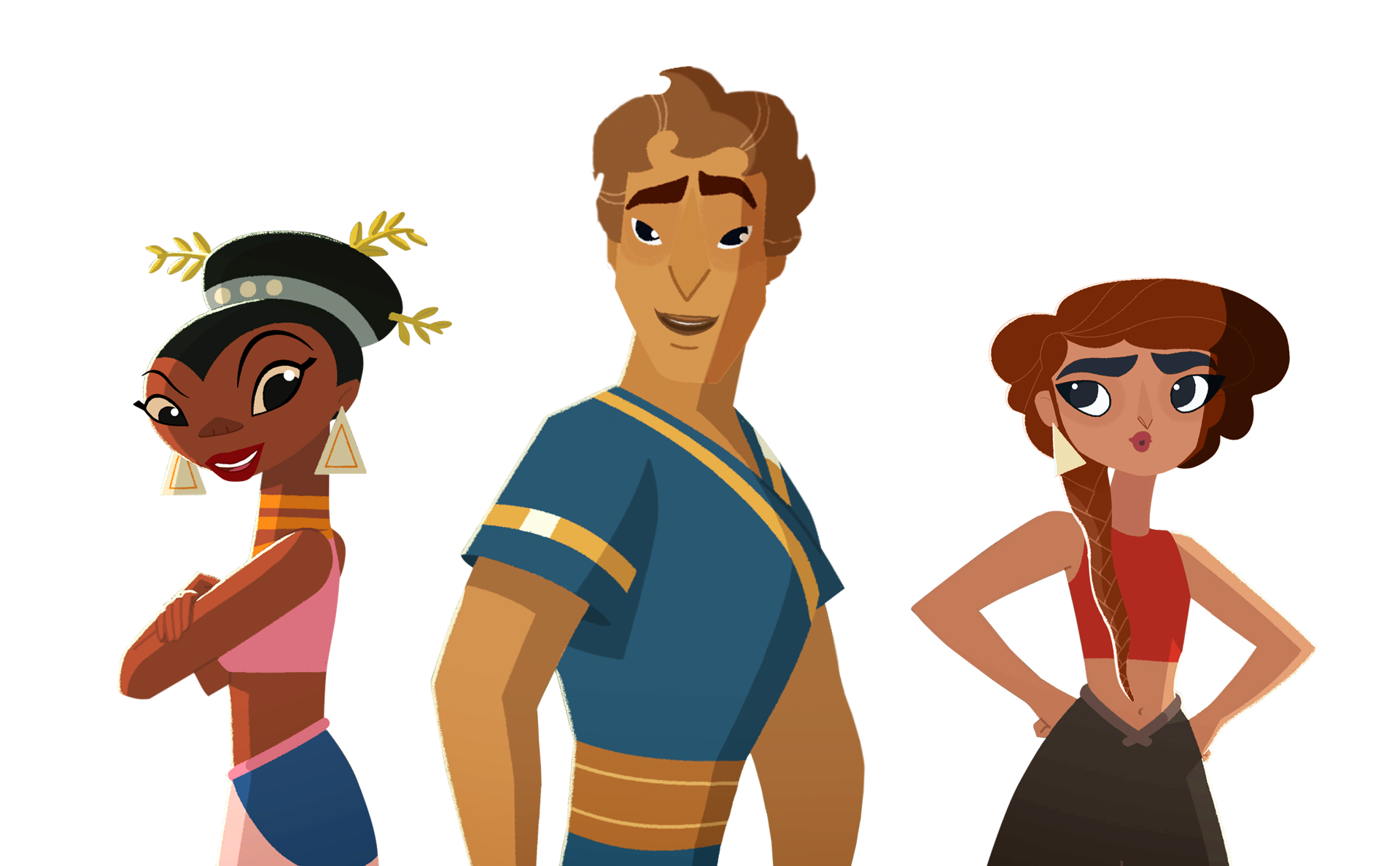