Tony Waddington was born in Liverpool in 1943 and is an English musician, songwriter, record producer, screenplay writer and creative media executive. He became a household name in the 1970s when he and childhood friend, Wayne Bickerton formed one of the UK’s most successful 70s and 80s songwriting and record producing duos, Bickerton & Waddington. They enjoyed enviable success and produced a series of international hits; including “Nothing but a Heartache”, recorded by The Flirtations and “Sugar Baby Love”, performed by the Rubettes – which topped the UK charts in 1974. The duo went on to produce all of The Rubettes’ subsequent hits – nine Top 50 hits in all between 1974 and 1977 – and was duly recognised by the Ivors Academy, receiving the prestigious Ivor Novella Award for ‘Songwriter of the Year’. 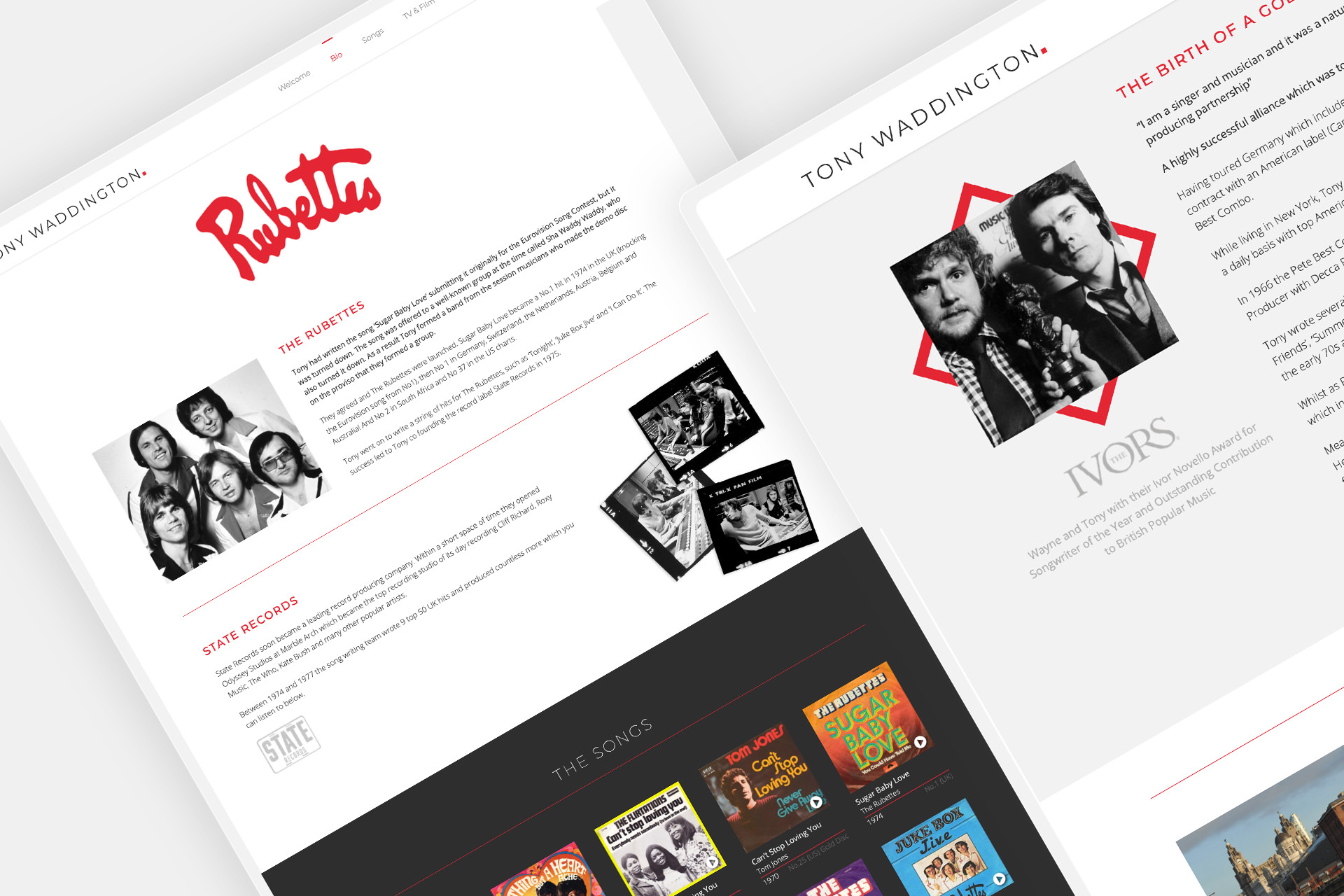 In 1975, the Bickerton & Waddington duo founded the legendary State Records in London, which later diversified in 1979 into the Odyssey Studios and became the recording studio of its day with artists such as Cliff Richard, Paul McCartney, Kate Bush, George Michael and Spandau Ballet.

Throughout his career, Tony Waddington has continued to develop and broaden his skills, and his more recent work includes screenplay writing, projects for television programming and orchestral arranging for television, anime projects and feature films such as Muriel’s Wedding (1994), Resurrection Man (1998) and Breakfast on Pluto (2005). 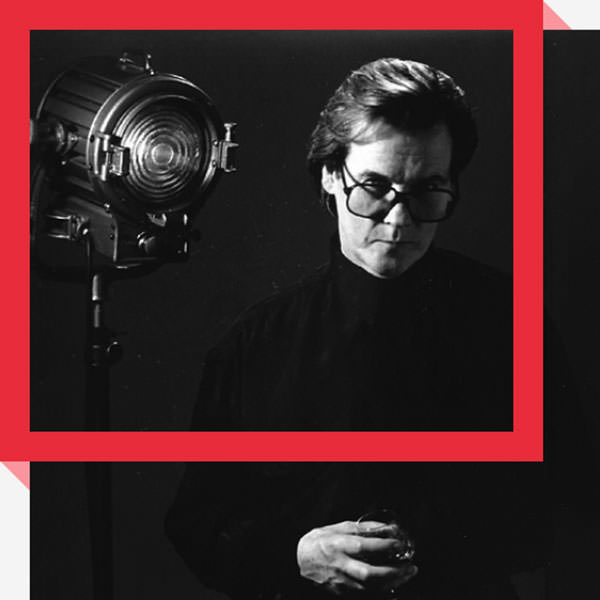 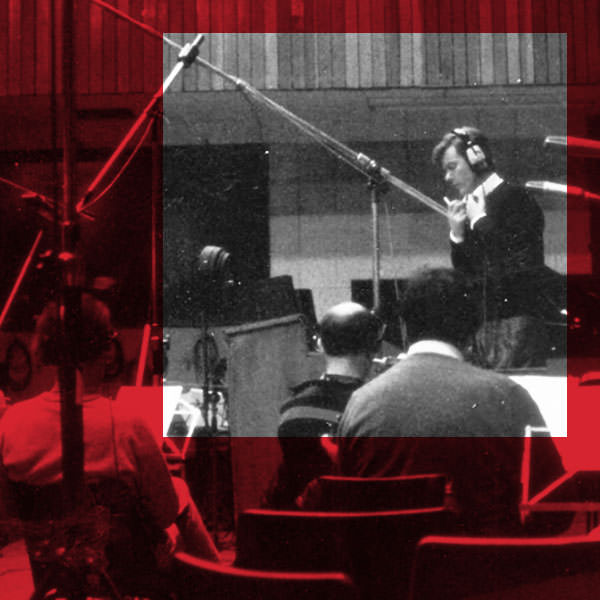 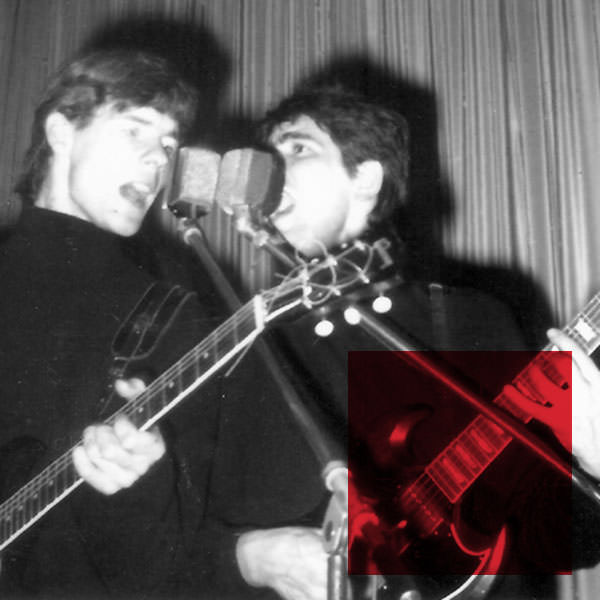 We use cookies to improve your experience on our site. By browsing the site or clicking 'Accept', you agree to their use. Find out more Accept
<script type='text/javascript' src='https://www.bakerwilcox.com/wp-content/uploads/siteground-optimizer-assets/fusion-video-general.min.js' id