Based in London, Richard fully appreciates the fast-pace environment, high expectations and growing challenges facing businesses today. Richard has extensive experience working with international clients and understands the importance of listening to obtain a transparent dialogue where ideas can be exchanged.

As a co-founder Richard is the driving force behind the company’s growth, however his passion for creativity is unequivocal and he still remains an integral part of the professional design team.

Richard graduated in graphic design from Kingston University in 1999, and started his career as Junior Designer at award-winning design and marketing specialists, the Loewy Group (formally Wilson Harvey) in London. Being part of such a highly acclaimed agency allowed him to mature as a designer, garner new skill-sets and work on brands such as Pfizer and First Tuesday (renowned international networking forum for tech start-ups). Richard’s work was included in highly accredited publications such as The Logo Lounge and The Best Brochure Design, both published by Rockport Publishers.

Following three successful years in this role, Richard uprooted from London and spent one year working in Australia while exploring parts of the Australasian continent. This was a turning point in his career, and made him recognising his entrepreneurial passion. Inspired by his travels and with a new creative outlook, he launched BakerWilcox upon his return to London in 2006.

Outside the office, Richard enjoys long walks in the local parks with his family and four-legged friend Alfie. Big-city living provides a multitude of activities throughout the city so the options are endless, however when time allows Richard will seek adventures outside of London. With family based in France and Norway he has the privilege of experiencing both and enjoys the contrast this brings to his life in London. 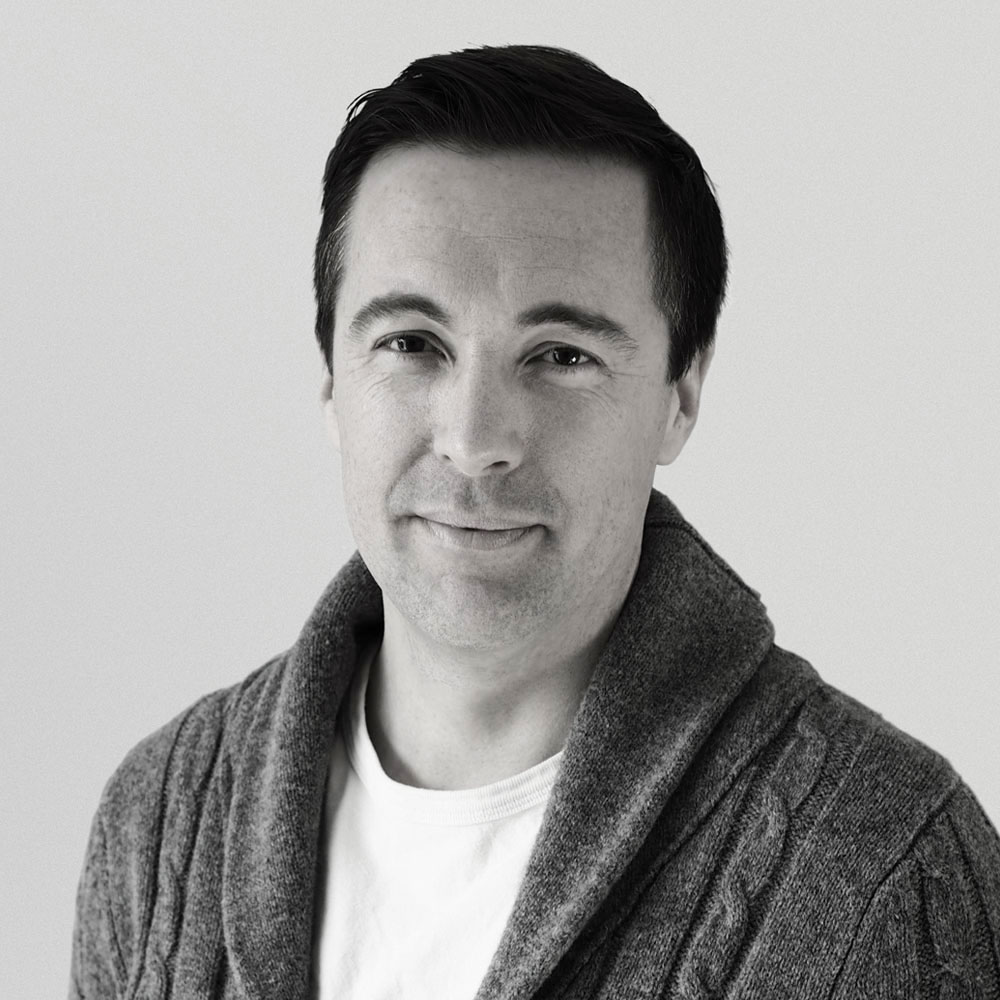 Page load link
We use cookies to improve your experience on our site. By browsing the site or clicking 'Accept', you agree to their use. Find out more Accept